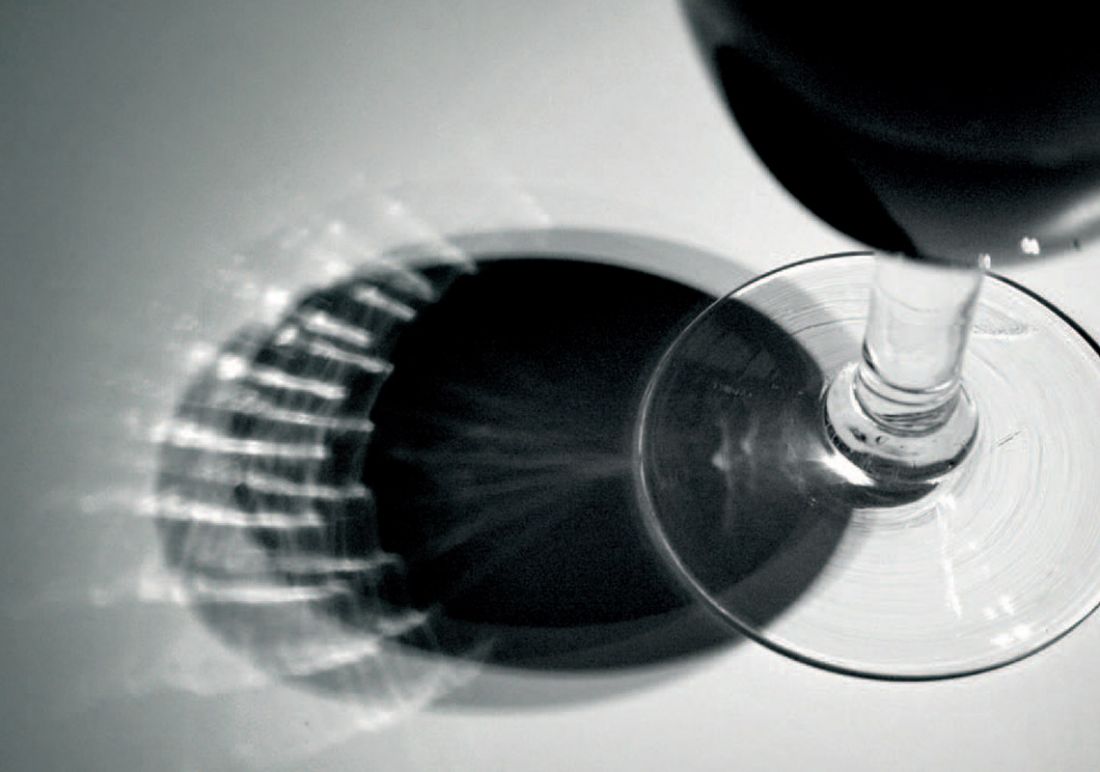 The abuse of alcohol in New Zealand is casting an ugly shadow across our long white cloud. Though it rejected some of the Law Commission’s recommendations towards alcohol reform, the government did agree to investigate minimum pricing. Catherine McCullough looks at overseas evidence and assesses how well minimum pricing might work here.

Alcohol causes a huge amount of harm in New Zealand. Most stems from those who are overindulging – either long term or in binge-drinking sessions. The evidence shows the cost of alcohol has an impact on how much people drink. Heavy, harmful and young drinkers tend to seek out the cheapest types of alcohol. What’s more, access to a large supply of cheap alcohol increases the likelihood people will drink regularly and consume more.

Given that drinking levels are linked to price, one way of reducing alcohol consumption and related harm is to make alcohol more expensive. There are a number of ways this could be achieved. The Law Commission’s recent review on alcohol recommended a 50 percent increase in the excise tax on alcohol to achieve a 10 percent average increase in retail prices. The government has rejected this recommendation. The Law Commission also recommended investigating a minimum pricing scheme, and the government is doing this.

What is minimum pricing?

What does the evidence say?

Most of the evidence regarding alcohol pricing is based on taxation policies. What this research shows is that, as prices rise, alcohol consumption tends to fall, and with it, the harms that stem from drinking. Higher alcohol prices can both reduce the amounts consumed by heavier drinkers – by about 1 percent for each percentage rise in price – and help prevent moderate drinkers becoming heavier drinkers. Teenagers are particularly sensitive to price, so raising the cost of alcohol can also help reduce teenage binge drinking. Comparisons of tax rates and prices across US states show increases of as little as 10 cents a drink are reflected in lower levels of domestic violence, sexually transmitted infections and road crashes.

Given minimum pricing would increase the price of some alcohol, we would expect to see some of the same results. What’s more, minimum pricing provides less ‘wriggle room’ for retailers than taxation policies. Fixing a floor price prevents retailers from circumventing or undermining the price increase through discounting and below-cost sale strategies. It is also better than taxation at linking the disincentive (price) with the harm (unit of alcohol).

However, given minimum pricing policies have only been introduced in a few countries and generally only recently, there is limited research on how well they work. The research that does exist tends to be based on modelling rather than evaluation of practice. Although Canada has had minimum pricing policies in place since the 1990s, the only research evaluating the impact of these policies is currently being undertaken.

The most substantial work to date has been conducted in the UK by the University of Sheffield. Researchers there were commissioned by the UK Ministry of Health to systematically review the impact of a range of alcohol pricing policies on alcohol consumption and related harms. Their modelling looked at the population as a whole and found certain prices did have an impact on consumption and harm levels. While too low a threshold had little impact, the most effective price range was between £0.40 and £0.70 per unit of alcohol.

When comparing minimum pricing to more general increases in alcohol prices, the Sheffield researchers found minimum pricing was much better at targeting hazardous and harmful drinkers. These drinkers tend to consume the most alcohol, so reductions in their drinking would translate to a greater reduction in overall consumption and harm levels. Their work also showed different policy options were likely to have different effects on different populations. In their modelling, young binge drinkers were less affected by minimum pricing policies than drinkers in general.

Recent local modelling found price increases up to 25 percent had little impact on the buying behaviour of young people. It also showed consumers compensate for changes in price by switching to cheaper options. It should be noted there is insufficient research around substitution as a response to minimum pricing, either from one type of alcohol to another or from alcohol to other intoxicants. Furthermore, as the Sheffield researchers admit, there is no way of knowing how retailers will respond to minimum pricing with changes of their own.

For starters, without the recommended increase in the excise tax on alcohol or other similar measures, the additional revenue gathered under minimum pricing goes to the alcohol producers. In Canada, the state is the retailer, so this is not an issue. However, in New Zealand, this would be a lost opportunity for government, where even a small price increase is likely to result in significant additional revenue. That revenue would go a long way towards funding other harm-reduction activities, such as treatment, prevention or education. Perversely, if left in the coffers of the alcohol industry, it could be spent on measures designed to increase alcohol consumption (for example through increased expenditure on marketing).