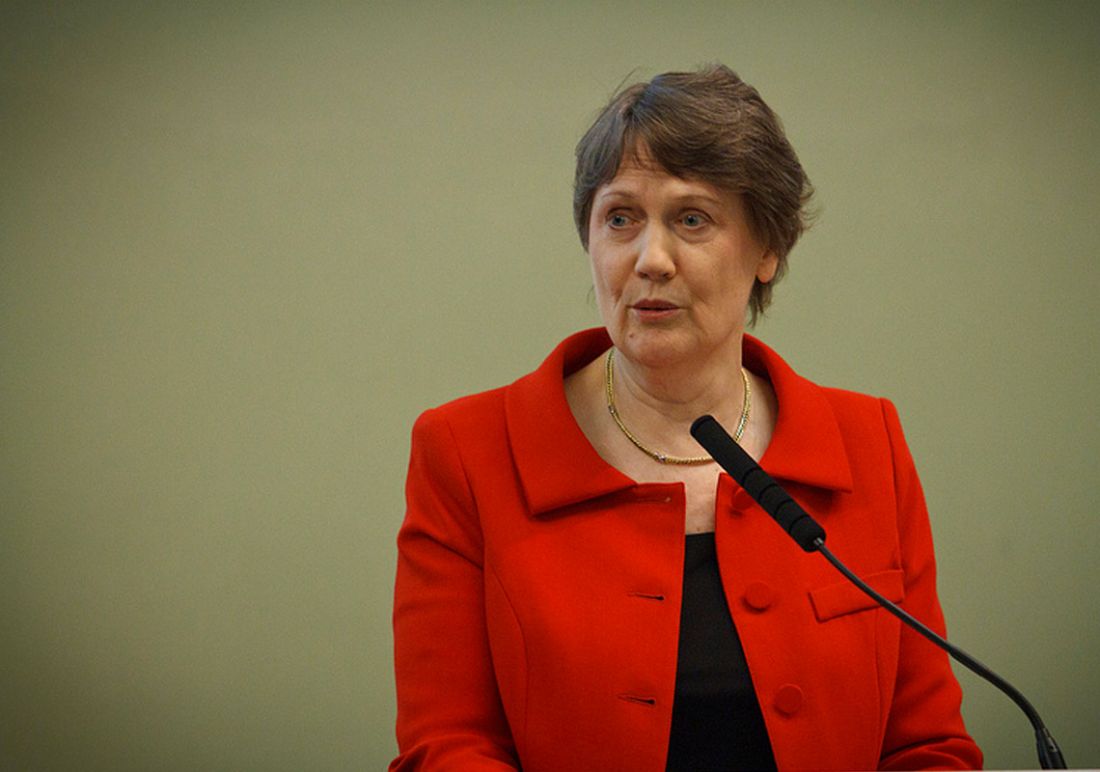 Home and abroad, even politicians favouring reform eventually reach an end to what they're willing to say about the war on drugs. But Russell Brown suggests, despite politicians' fear of voter rejection, public opinion may in fact be moving on.

Helen Clark had been the Leader of the Opposition for less than a year when, in 1994, she expressed support for the decriminalisation of cannabis in an interview with 95bFM. The mainstream media response was swift and largely negative.

But she wasn’t shrinking from that stance when I went to interview her for a hip magazine I was helping to edit at the time. She was frank and articulate.

“I’ve sent a series of letters to conservative newspapers all over New Zealand dealing with the fact that I haven’t advocated the use of marijuana at all,” she said. “But what I’m saying is, the law doesn’t work and we can’t actively publicise the health risks of drugs when there’s a heavy stigma of criminality attached to them. It would be better to combine a de-emphasis on criminal penalties with a more upfront public health campaign.”

She might, she conceded, have spoken up earlier on the issue. “I had advice to say what I’m saying now when I was Minister of Health. And I looked at it and I thought, I need this like I need a hole in the head… But most of the things I was working on at that time I got through, and now I’ve been prepared to put my head up and say, actually, that’s what the advice had been and perhaps we should have some debate about it.”

She was interested to see how South Australia’s ‘partial decriminalisation’ system for cannabis worked out, “but the problem is, it puts all the power in the hands of the Police – they decide who they’ll divert. And that leaves plenty of scope for picking on people.

“And then there’s the really difficult issue, of course, of the hard drugs. Because all the things that one says about the control of cannabis can be applied to that. What is the point of making a wretched heroin addict into a criminal? Aren’t you better to address the problem of addiction?”

A review of the law was inevitable, she believed. And that was basically the last we heard from Helen Clark on the matter, at least in such frank detail. She never reneged on her stance, but it was hard to escape the feeling that the issue had returned to the ‘bottom drawer’. She had elections to contest.

Meanwhile, the 1998 Health Select Committee inquiry recommended that the government “review the appropriateness of existing policy on cannabis and its use and reconsider the legal status of cannabis”. Cabinet announced a year later that any such review would send “confusing messages to young people” and instead legislated a largely meaningless crackdown on smoking utensils. In 2003, another Health Select Committee inquiry urged broader and more consistent use of diversion in minor cannabis cases.

Last year, the Law Commission’s proposal for (among other things) a warnings system for cannabis possession was swiftly shot down by Justice Minister Simon Power. Labour, emboldened again by Opposition, released a health policy that promised to “work towards greater opportunities for diversion from the criminal justice system into treatment for those found in possession of illicit drugs.” Police Minister Judith Collins responded with almost the exact words of the National Cabinet 13 years before: the government could not be seen to be “soft on drugs”.

It is not exactly that nothing has happened. The courts, and to some extent the Police, have taken matters in their own hands by discharging or diverting more and more minor cannabis offenders – thousands of them every year. Effectively, the system is doing its best to route around the paralysis of the legislature – but without the tools that properly legislated reform would provide.

This is hardly just a New Zealand phenomenon. The political calculation, it is safe to assume, is that the electoral risk of moving on evidence-based drug reform greatly outweighs the potential gain. It’s not a vote winner. Even the Parliamentary Green Party wound up distancing itself from its best-known law reform advocate Nandor Tanczos, if not its reform policy.

The irony is that we have nearly all accepted the implicit case for public health over punishment by voting for leaders who themselves admit past illicit drug use – most notably, of course, Barack Obama – or who, like British Prime Minister David Cameron (supposedly captured as a loved-up 22-year-old in a 1988 rave video), dodge the question and plead the right to a “private past”.

In 2001, as a state senator, Obama declared “we can’t continue to incarcerate ourselves out of the drug crisis”, and in 2004, he called the war on drugs an “utter failure”. As a presidential candidate, he promised to let states have their way on medical marijuana. In office, he has presided over what Rolling Stone this year called a “government-wide crackdown on medical marijuana”. Cameron’s about-face – from 2005, when he openly countenanced “legalisation and regulation” and attacked politicians “posturing with tough policies” – has been, if anything, even more dramatic.

The world hadn’t changed, and the advice certainly had not. But both men had reached the level where the debate cannot be had. When will drug reform’s glass ceiling shatter? I genuinely wish I could tell you.