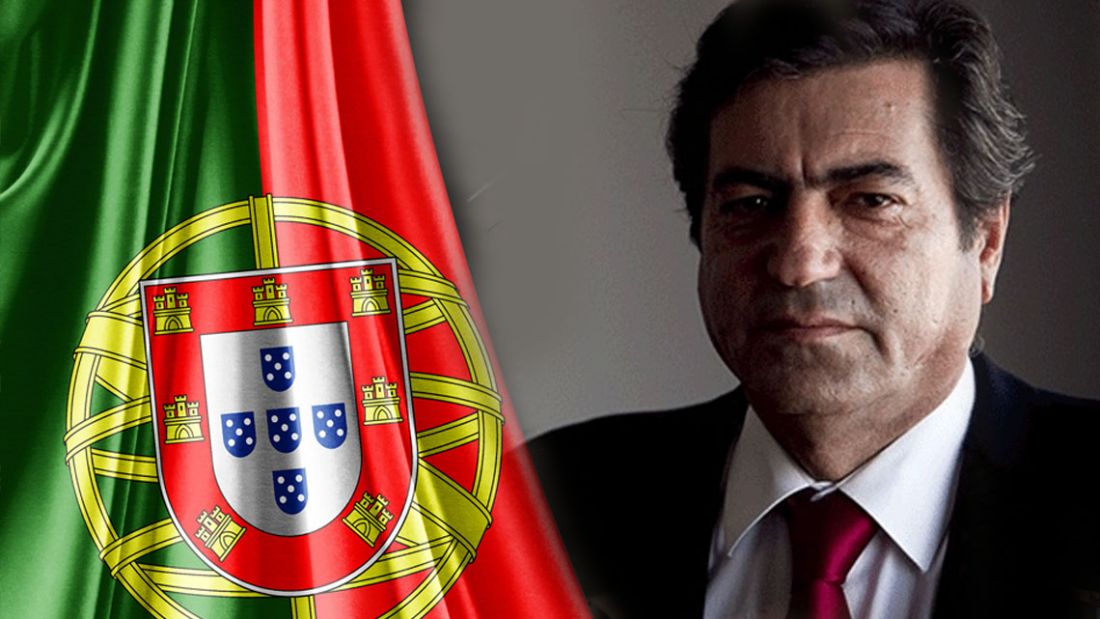 After massively reforming its drug policy at the turn of the century, Portugal stands as a global leader of evidence-based policy grounded on the principle of harm reduction. The situation seems to be working, with more people in treatment and fewer new cases of HIV. But the key to this policy was not legalisation of drugs. Mythbusters investigates Portugal’s nuanced approach to drug policy.

The short answer is no, drugs are not legal in Portugal. The probable reasons for the myth that they are comes down to a misunderstanding of legal principles, especially the difference between legalising and decriminalising and the very innovative way Portugal has changed its drug policy.

First, we have to understand what the difference between legalisation and decriminalisation is. These are complex concepts, so bear with us while we meander through the maze of these two legal ideas.

Legalisation can take many forms, but in a scenario where drugs are legalised, it would mean the use, possession, manufacture and supply of narcotic substances would not hold any criminal penalty. For example, the state of Colorado is about to legalise cannabis. In this situation, it means cannabis will be able to be used, grown, sold and possessed in an open way. Cannabis will go from being an illicit drug to a licit one like alcohol and tobacco.

On the other hand, decriminalisation of drugs usually removes criminal penalties but not necessarily civil penalties for low-level offending (such as possession and small-scale social supply). For example, the Northern Territory in Australia has retained cannabis’s illicit status, but if caught with it, people are only given a fine. Decriminalising an offence does not mean it is legal. Speeding is a good example of an offence that is usually dealt with by a civil penalty.

Portugal has not changed the legal status of any drugs. They all remain illegal, however, the offence for possession has been changed from a criminal to a civil one.

Here is how the system works.

Portugal decriminalised use and possession of all drugs in a way that moves the focus from criminal punishment to treatment.

Drugs are not freely available, and they cannot legally be sold. If you are caught with a possession quantity of a drug, there are still civil consequences.

Portugal’s policy does not differentiate between the type of drug – whether it is a ‘hard’ drug like heroin or a ‘soft’ drug like cannabis, there is no difference.

If a person is found with a small quantity of a narcotic (defined as 10 days’ worth for personal use), the drug is confiscated and the person is summoned to a panel called the Comissões para a Dissuasão da Toxicodependência (Commission for the Dissuasion of Drug Addiction).

The Commission is comprised of a social worker, a psychiatrist and an attorney. They assess the person. If the Commission finds the person has an addiction problem, treatment is offered or community service is ordered. It cannot impose compulsory treatment, only offer it.

The Commission can also impose other civil sanctions on people caught with drugs. These can be anything from a €25–€150 fine to the suspension of a professional licence (like that of a teacher, doctor or taxi driver) or a ban on visiting certain places and people.

The manufacture, importation and sale of drugs is still very illegal. Even growing your own cannabis is still a criminal matter, as is the possession of cannabis seeds.

Don’t worry if you were confused – even academics and people in the alcohol and other drug sector routinely get this mixed up. Because of the competing ideologies and feelings about drug use, people’s interpretation of the evidence is often skewed. In fact, a 2012 paper by Hughes and Stevens examines how pro and anti academics have misinterpreted data and evidence around Portugal’s drug policy. The paper points out that there have been clear misconceptions about the reform in the media and in pro-decriminalisation and anti-decriminalisation camps.

In essence, Portuguese drug policy has shifted the penalty for drug use from a punitive criminal focus to a health, treatment and reintegration focus.

The Police and judicial systems are no longer being used to punish people using drugs for a crime. They are being used to help people with a health problem get healthy and stay that way.

It’s not a forced process; even the name of the panel people go to if they are caught with drugs reflects that they’re for the “dissuasion of drug addiction”.