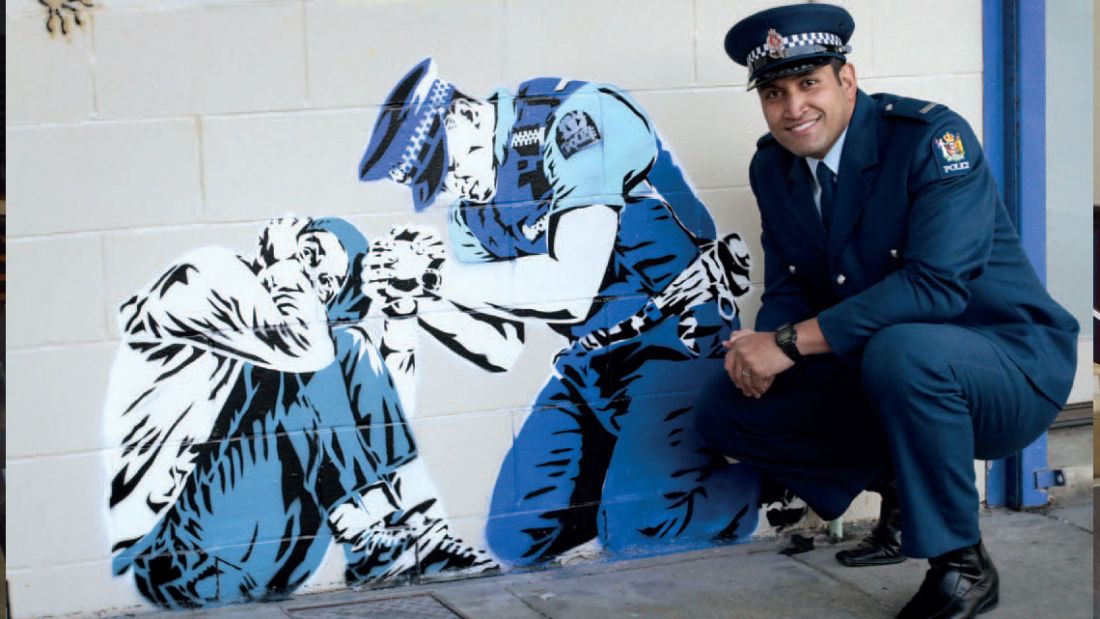 Police are uniquely placed to be first responders to alcohol, drug and mental health call-outs in our communities, but how do they fare? New Zealand Police Assistant Commissioner Dave Cliff looks at where policing and public health intersect and the role our officers play in preventing harm.

I recently had the chance to attend the First International Conference on Law Enforcement and Public Health at the University of Melbourne. I was there both as a presenter and in learning mode – soaking up the wisdom of others.

Delegates were typically those who work at the sometimes congested (and contested) intersection of the law enforcement and public health sectors. Wearing my road policing hat for a moment, you could sometimes describe that intersection as one that’s not controlled by traffic lights and where motorists are confused as to who gives way to who!

However, conference director Nick Crofts well summarised the intent of the three days: “We are public health practitioners who depend critically on Police and other arms of law enforcement to achieve our public health goals. We are Police who are dependent on the public health system to deal with complex social issues for which there are no easy solutions but great urgency and need. We are all constantly aware in our daily work of the value of the relationship… This conference is an attempt to create a space to enhance communication between two sectors traditionally seen to have different goals, different cultures and different languages.”

As a 24/7 operation, Police are well placed and well versed in contending with the “great urgency and need” part of the public health equation. We acknowledge this is our core business. We own it and we deal with it – no argument.

But in order to be more effective, we recognise the need to work in a more collaborative and agile way with our public health and social sector colleagues to ensure our shared ‘customers’ receive the best available support and interventions.

At the same time, even greater benefits will accrue if we collaborate more on the prevention side of the equation.

We all intuitively understand that prevention is better than cure, which is why the Police’s national operating strategy is clearly badged Prevention First.

Under this strategy, crime prevention is at the forefront of everything we do, meaning crime and crashes are reduced, greater control is gained over the criminal environment and New Zealand is a safer place to live, work and visit.

Joining in the spirited discussions with colleagues at the Melbourne conference, who hailed from many different jurisdictions and professional backgrounds, caused me to reflect on the way we do things here in New Zealand. In many respects, I drew added confidence about the wisdom of what we’re doing. But at other times, I felt challenged we may be missing opportunities or not being as ambitious as we could, and should, be.

For example, we all know alcohol is a significant driver of crime and crashes and at the heart of the vast majority of calls for policing services.

After all, this is part and parcel of what our own government is looking to achieve via its Better Public Services initiative.

Continuing with the alcohol theme, and at a practical level, our recently introduced National Tactical Plan outlines a suite of tactics Police staff will use to address both problem drinking and the availability of alcohol.

Working in partnership with the Ministry of Health and ACC are among the initiatives to target public place drinking that leads to disorder, assaults and other violent crime. Preloading by young people before visiting licensed premises creates situations that put the public at risk of becoming victims of crime.

Improved intelligence gathering helps pinpoint high-risk times and locations to which high-visibility Police patrols can be deployed. Equally, working with district licensing agencies and the Alcohol

Regulatory and Licensing Authority can help remove unsuitable elements from the ‘hospitality’ industry – for example, those who continue to sell alcohol to minors.

One of the standout conference presentations for me came from Inspector Joel Murchie, the commander of a mental health intervention team, who spoke on the New South Wales approach to suicide prevention.

In New Zealand, calls for Police service to distressed people who have a mental impairment and/or are suicidal continue to increase – now in excess of 23,000 per year.

Officers are regularly the first responder to these often complex and time-consuming situations. While we aren’t experts in dealing with all the complexities of these events, it’s encouraging that DHBs are positive in their feedback about the professionalism and care that officers display when dealing with people with mental health issues.

Nevertheless, there is always potential to develop a more preventative approach to reduce the impact of incidents involving people with mental health issues.

I’m pleased, then, to report the Police Executive recently gave the go ahead to form a new Mental Health Team. This four-person team will spearhead work to improve the Police’s response to people with mental health issues – for example, by developing specialist crisis intervention training for frontline officers, coming up with innovative approaches to specific issues and reviewing critical incidents involving Police and mentally ill people.

I’m confident that Police and partner agencies are headed in the right direction. There’s more to do, but New Zealand Police are more determined than ever to play our part.

Note: Copies of many of the presentations given at the First International Conference on Law Enforcement and Public Health are available online at http://www.policing-andpublic-health.com/progam/ 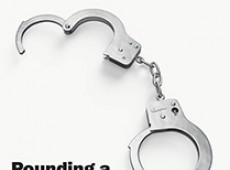