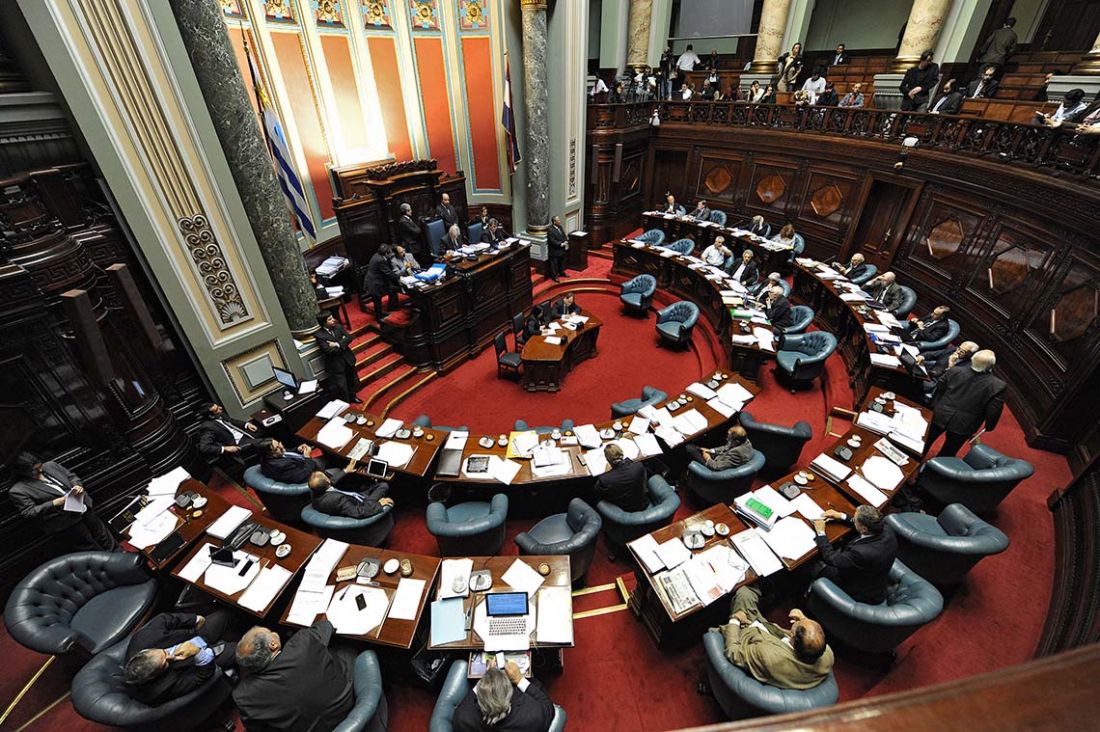 Reform of international drug policy seems inevitable, but questions remain. “How broad will the reforms be and how long before a new stable governing equilibrium is reached by the UN system?” asks John Collins.

The international drug control system, begun over a century ago, has seen major periods of upheaval before with a crude pattern discernable. Periods of stability have lasted roughly a decade on average before being broken by frenetic bursts of activity and change (often resulting in new conventions), before reaching a new period of stability.

However, this time appears different in terms of both the scale and direction of reform. States in Latin America have, for the first time in the system’s history, openly revolted against continuing the current trajectory of control. Meanwhile, the US, long the system’s key bilateral enforcer, has relinquished its leadership role and is instead focusing on deescalating its domestic drug war.

Uncertainty over whether Russia would assume the US’s mantle has been answered by the post-Crimea diplomatic freeze, while China shows no appetite for subsuming its overarching foreign policy principle of non-intervention to drug policy. Lacking a hegemonic champion, the United Nations Commission on Narcotic Drugs (CND) has had to rapidly recalibrate to a new international paradigm where, instead of reflecting and enforcing a prohibitionist framework, it merely provides a forum for discussion, disagreement and/or cooperation.

For the last century, the goal of the system was to end the ‘abuse’ of and trade in non-medical and non-scientific ‘dangerous drugs’. States worked to overcome powerful economic interests and political obstacles to reform the trade and create a globally regulated licit market.

In some ways, as historian David Courtwright has pointed out, it represented a rational effort to decommercialise and decommodify a burgeoning global narcotics industry. In others, it represented a drastic regulatory overreach, one based on deeply flawed assumptions and a singular belief in prohibitionist policies as a panacea. Failure of outcomes was viewed as a failure of political will, not of strategy or assumptions.

Early indicators, clearly discernable by the 1930s, that the illicit market and addiction would not be so easy to quell were ignored in favour of a belief in entrenched enforcement and control measures. Thus began an almost century-long trajectory towards the current drug war quagmires. States continually sought to double down and strengthen the existing strategy rather than engage in a reevaluation of strategic assumptions.

Further, Uruguay, the US, the United Nations Office on Drugs and Crime – and now a growing chorus of states at the CND – seem to echo this viewpoint. In other words, there is a growing consensus around recognising the plasticity or ‘flexibility’ of the conventions. This has tremendous implications for efforts to reform global drug policy.

For decades, the idea of reforming the international system remained in the realm of academic speculation. Given that member states used the conventions to justify strict prohibitionist policies, it was assumed de-escalation of these policies could only follow convention reform. Hence the rush to claim Uruguay was in ‘breach’ of its international commitments by legally regulating cannabis.

Most member states still accept this ‘breach’ narrative, which was why it was so interesting to hear US Ambassador William Brownfield cogently elaborate on why the US was not in ‘breach’ of its international commitments, despite allowing localities to pursue regulated cannabis markets.

The point seems that interpretation and implementation of international agreements and laws is always and everywhere a function of political realities. Interpretation follows politics, not vice versa. This is not to say that treaty ‘flexibility’ is always desirable – in the case of human rights law, clearly it is not. Nevertheless, the result when applied to the field of drug control is that the conventions are undergoing a fundamental reform without the immediate need for a messy treaty rewriting process.

This is not to say convention reform isn’t necessary. As the political landscape of the international system shifts, so too will the need to alter the legal framework underpinning it. However, this will be reactive to policy changes, not proactive in facilitating them.

The question over whether states have the right to pursue varying national regulatory frameworks, as long as they don’t have a significant negative impact on other states, has, through the US and Uruguay’s actions, been answered. This is diplomacy at work, and this is reform under way. It has just not happened as we expected.

John Collins is the coordinator of the IDEAS International Drug Policy Project at the London School of Economics.