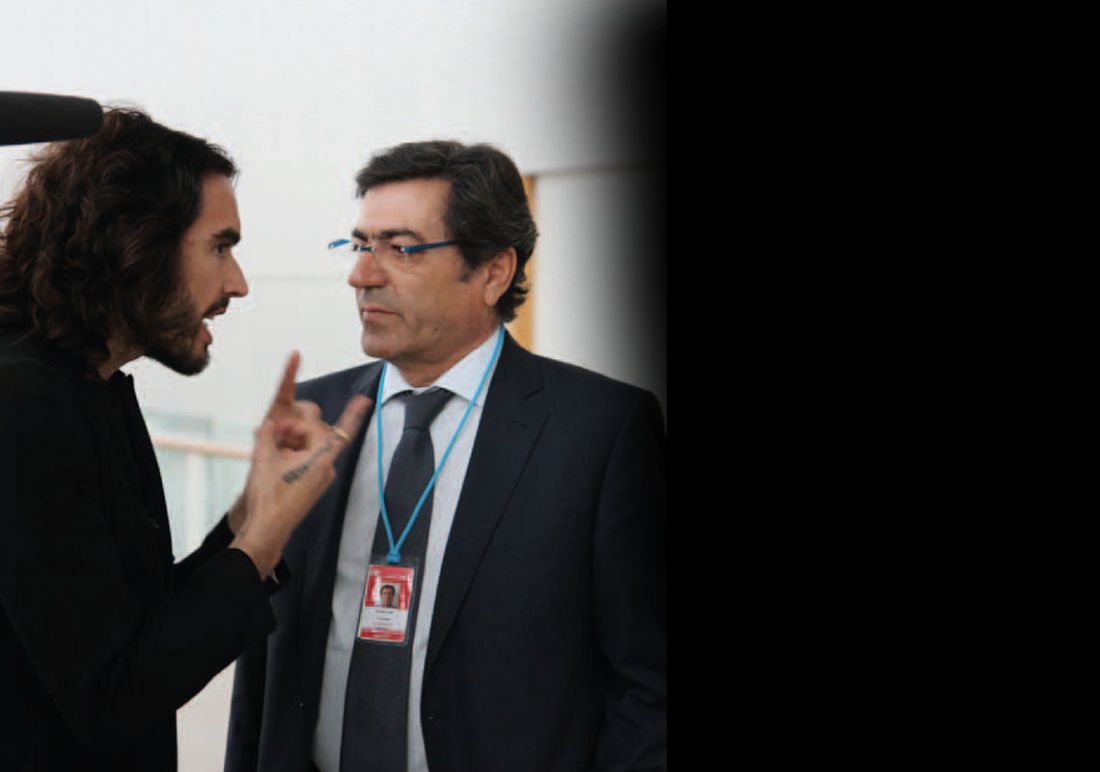 For some, the 57th Commission on Narcotic Drugs in Vienna this year was disappointing. For others, there were glimmers of hope. Meanwhile, international drug policy keeps on spluttering along. Jackson Wood was part of the strong NGO delegation that represented New Zealand at the event.

With 1,300 delegates from all over the world, trying to agree on anything may seem like an impossible task. But nothing is impossible if you set limits on how long translators will keep on translating and accept compromise. These were some the lessons learned from the 57th Commission on Narcotic Drugs (CND) in Vienna this year.

One of the most contentious issues was the exclusion of the mention of the death penalty in the joint ministerial statement. Negotiations on this particular statement had been going on since mid-2013. Participants had failed to reach agreement on a few fundamental issues like harm reduction and preparations for the 2016 United Nations General Assembly Special Session (UNGASS).

Due to resistance from Iran, Pakistan, China and others, the final joint statement failed to take a stand on the death penalty. The European Union made a statement on behalf of 58 countries that condemned capital punishment for drug offences.

When questioned about how far consensus can actually stretch – for some countries, a certain drug is legal, while in other countries, it carries the death penalty – the UNODC Executive Director Yury Fedotov merely said, “It is a broad consensus.”

Another sign that this consensus is about as broad as something really, really broad is the normally conservative International Narcotics Control Board (INCB) changing its position on the death penalty. In a statement just before the CND, President of the INCB Raymond Yans encouraged member states to consider abolishing the death penalty for drugrelated offences. Despite a U-turn on this issue, Yans put up a spirited defence of the conventions as they pertain to cannabis and some states legalising the drug.

Comedian in recovery Russell Brand made an appearance during the CND and met with representatives of Portugal, Switzerland and NGOs. Brand went on to hold a press conference where he talked about the insane nature of the world drug control system and endorsed the ‘Support. Don’t Punish.’ campaign.

“Nobody at all is helped by drugs being made illegal, unless of course there is a conspiracy to marginalise, condemn and persecute disenfranchised members of our global community,” Mr Brand said.

Brand’s presence added a bit of levity to what was otherwise a serious set of discussion, and it was also among the best-attended side events of the CND

Along with the INCB’s change of position, there were other signs of hope. Dr Nora Volkow, Director of the USA National Institute on Drug Addiction, and Michel Kazatchkine, special envoy for HIV/AIDs in Eastern Europe and Central Asia, reported back on scientific consultation that the UN had been doing.

Both argued for a medical and public health approach to addiction over a criminal justice approach. Dr Volkow said that addiction is a disease and that imprisonment does not equate treatment and relapse rates post prison are high. She called on the CND to develop a global prevention and treatment strategy.

The other main part of the CND was the resolutions, where once again things got a bit depressing. While there were some good resolutions on things like encouraging recovery and increasing health services to people looking for help during economic downturns, there were also increasingly drawn out discussions about other resolutions. One on promoting a society free of drug abuse through sport and the Olympic ideal stands out for comment because diplomats were discussing cage fighting and whose football team was better.

As a whole, the NGO community was strongly represented at the CND with the Vienna NGO Committee on Drugs (VNGOC) playing a visible role throughout the proceedings. The VNGOC hosted a civil society hearing – opened by Queen Sylvia of Sweden – and spoke in the plenary and roundtable sessions. Individual NGOs hosted a wide array of side events too, informing policy makers about the vital work that civil society does to plug the gaps.