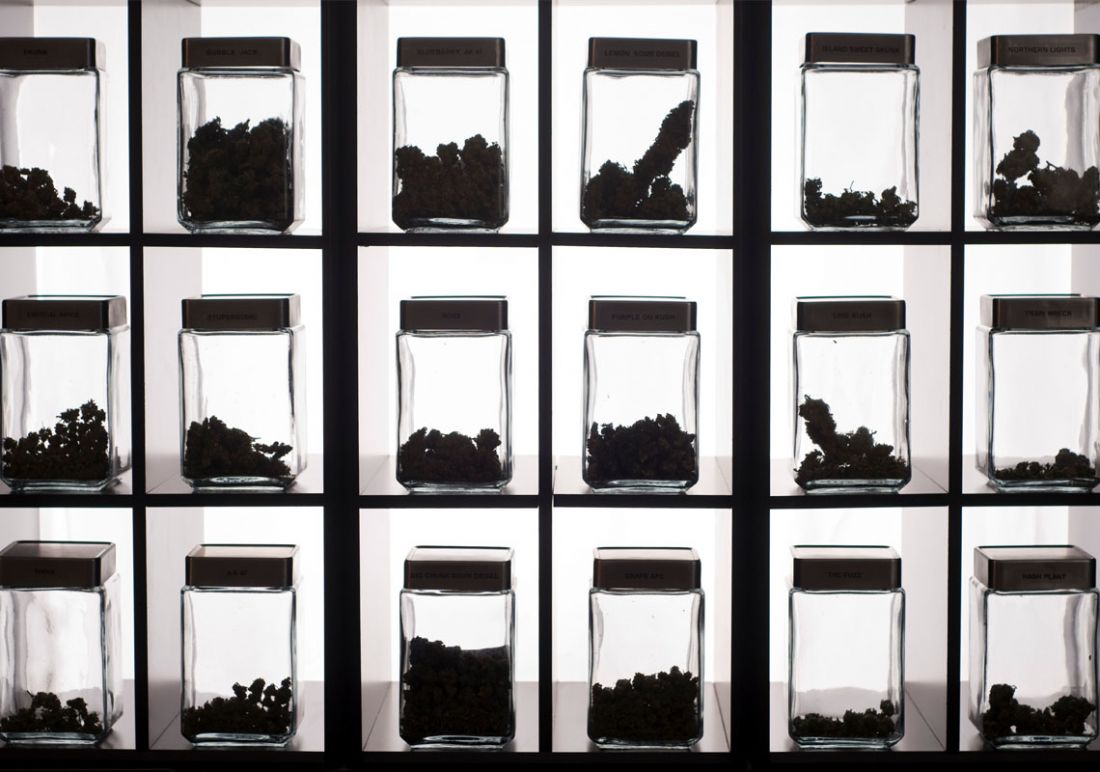 Medical cannabis is a sticky issue. There is evidence that cannabis and products derived from cannabis can treat some illnesses and alleviate symptoms of others. On the other side, there are concerns about the efficacy of using a raw product as a medication and worries about availability. So should we allow medical cannabis to be prescribed in New Zealand?

We already allow medical cannabis in New Zealand. Not many people know that, and no one actually has sign-off to use it, but technically, cannabis can already be prescribed as a medicine. The catch, and reason why no one is legally using it, is that the application process is incredibly convoluted and ultimately needs sign-off from the Minister of Health.

Putting that aside, there are many reasons why New Zealand should allow raw pharmaceutical cannabis and products derived from cannabis as normal prescription medications. There is plenty of evidence that cannabis can alleviate pain, combat nausea and loss appetite, act as an anticonvulsant.

Drugs derived from cannabis have been used as anti-inflammatories, to treat hypertension and have become important for post-chemo patients.

One striking illustration of this is Frieda. She appeared on Seven Sharp on 11 February 2014. She’s a New Zealander with ovarian cancer whose symptoms are made bearable by using cannabis. She says cannabis helps with the nausea, pain and appetite. Using cannabis also makes her a criminal – something she believes is unfair.

A group of young New Zealanders who have Dravet syndrome – a type of severe epilepsy that starts in infancy and can lead to brain damage – also live in hope that cannabis becomes a legal medication. One child is using Sativex – a THC and CBD product – to help reduce the number of seizures. Another parent is giving their child a high CBD concentrate, which she makes herself from cannabis purchased on the black market. Cannabis preparations improve the lives of these children significantly, but it was a long and hard process to be allowed to be prescribed Sativex, and the other parent is doing something illegal. It’s not an ideal situation.

Cannabis is cheap, too. There is a reason why it is called weed. It grows well, especially in New Zealand. So at a time when we’re looking for the most bang for our health buck, cannabis is starting to look very cost-effective. The ability for people to grow their own would mean fewer costs to the health system and leave Big Pharma out of the picture.

Another important point is that cannabis does not need to be smoked. Patients can vaporise, eat or drink raw cannabis, and products derived from cannabis can be in pill or spray form.

New Zealand should allow medical cannabis. There is enough evidence to allow it to be used for some ailment, and by creating a robust and compassionate system, we allow the legal space for

science to happen so we can decide whether it is an effective treatment in other areas. It would also have the immediate effect of helping people – like the children with Dravet – live better lives.

No one would deny cannabis can have soothing and calming effects on a distressed body, but the real, hard evidence that its therapeutic benefits outweigh its health risks is actually quite thin on the ground.

Anecdotal stories may be compelling, but the University of Queensland’s Professor Wayne Hall (also a member of the International Narcotics Control Board) told the Drug Foundation’s Cannabis and Health Symposium late last year that cannabis rarely performs better than placebos in clinical trials, and modern drugs have now improved and work better for the illnesses that were sometimes treated with cannabis-based medicines in the past.

And while cannabis may make the sufferer feel a bit better about life, the universe and everything, it may well be causing them other significant harms. A number of studies, such as our own Christchurch Health and Development Study, have shown a connection between regular cannabis use and dependence, psychosis and lung disorders. The US Federal Drug Administration says, quite sensibly, that, if approval for a medicine is to be granted, that medicine must demonstrate it causes no harm when taken properly. Unfortunately, these studies show that can’t really be said about cannabis.

Even if we did think medicinal cannabis was worth pursuing, there would be significant difficulties to overcome in setting up a workable system in New Zealand. We don’t have anything in place here for official, legal supply, and considering PHARMAC’s backlog, any subsidised system would be years away. That means we’d be leaving medicinal cannabis users to the mercy of the black market or having to cultivate their own. This is hardly a sound medicinal approach.

And there is little doubt a medicinal cannabis system would be abused, at least by some. A recent Californian study of people seeking a physician’s recommendation for medicinal cannabis found very few actually had cancer, HIV/AIDS, glaucoma or multiple sclerosis, so why did they need the dope? Another study of California’s active medicinal cannabis users found that the average user was a 32-year-old white male (not the general demographic for morbid diseases) and that hardly any had life-threatening illnesses.

According to Kevin Sabet, a former drug-policy adviser within the Obama Administration, it’s time to stop playing around with medicinal cannabis. Instead, we should be focusing on non-smoked cannabis-based medications for the truly ill. Sativex is one such option available in New Zealand, and while it may be currently unaffordable, it’s a step in the right direction to harnessing the medicinal properties of cannabis without risking the health of New Zealanders.

After all, to paraphrase Sabet, we don’t chew willow bark to receive the effects of aspirin.