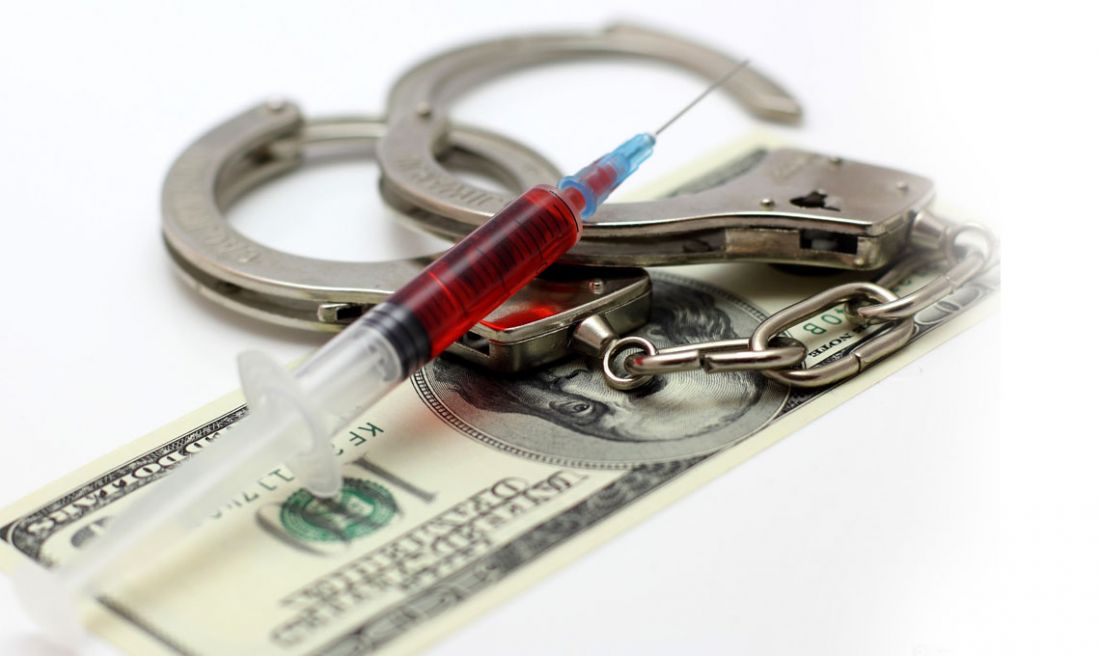 A paper by United Nations Office of Drugs and Crime Executive Director Yury Fedotov last year makes the bold claim that the current “drug control system reduces the availability of harmful substances and mitigates the high risks associated with their use… [and] drives their prices higher”. Mythbusters takes a look at whether this is true or not.

Over the past few years, the various drug control conventions and treaties have come under a lot of scrutiny. The times they are a changin’, and frustration about the focus on interpreting the conventions through a criminal justice lens has become marked at an international level. So it is important that you analyse the problem thoroughly and make statements that align with the evidence, especially if you happen to head the UN agency tasked with dealing with drugs.

So let’s break down Mr Fedotov’s statement and look at whether availability of drugs has gone down, whether the high risks from drug use have been mitigated and whether prices are higher.

Firstly on availability, research done by the National Center on Addiction and Substance Abuse at Columbia University has shown that access to drugs by young people has been relatively easy. The report shows that, until 2010 (when they changed the questions), under 25s found it easier to get prescription medications and cannabis than alcohol or tobacco.

We also see this effect in other areas. The US clamped down on heroin, and the problem moved to diverted prescription opioids. Overdose rates have skyrocketed to the point where they kill more people than die in car accidents in the US. In New Zealand, we’ve seen people move from cannabis to synthetic cannabis (and now back again). And one just has to look at new psychoactive substances (NPS) to see there have been huge increases in the gross number of drugs available – 348 identified NPS at the last UNODC count.

Availability has not really been affected, it’s just moved around.

In a double whammy blow to Mr Fedotov’s statement, a British Medical Journal article from 2013 found that drugs had actually become cheaper and more pure.

They analysed data from government surveillance systems from 1997–2010 and found that, in the US, heroin, cocaine and cannabis had decreased in real terms by 81 percent, 80 percent and 86 percent respectively. Conversely, average purity had increased. The trend of decrease in price and increase in purity seemed to hold true for both Europe and Australia too.

The researchers conclude that, “These findings suggest that expanding efforts at controlling the global illegal drug market through law enforcement are failing.”

So Mr Fedotov’s claims about price can be wiped right out. The government data clearly shows prices, in real terms, have dropped.

But what does purity have to do with it. Some might argue that purer drugs will mitigate the high risks from their use because there are fewer adulterants. But Mythbusters doesn’t think that Mr Fedotov would classify better drugs as a good outcome.

Putting aside the aforementioned overdose rate as evidence of harm (and all the nasty things happening in South America due to the War on Drugs’ let’s look at the effect current control strategies have had on THC levels in cannabis.

Because current control strategies rely on interception and punishments are generally based on weight, the emphasis in cannabis production has been on creating weed with high THC concentrations: more bang, less weight. We know that THC is a psychotic and that the other major component of cannabis, CBD, has an anti-psychotic effect. Some people say that this has led to cannabis becoming a higher risk to take.

Even the UNODC’s own World Drug Report shows that drug use and production have remained stable or increased. Opioids, cocaine, NPS and cannabis are examples of this from the 2013 report, which also details growing violence in South America and well over 211,000 drug-related deaths.

If you were taking a very narrow view of Mr Fedatov’s words, you might be able to find some instances where the drug control systems have reduced availability, mitigated risks and driven the price higher, but the overall picture we get is that this statement is a myth.