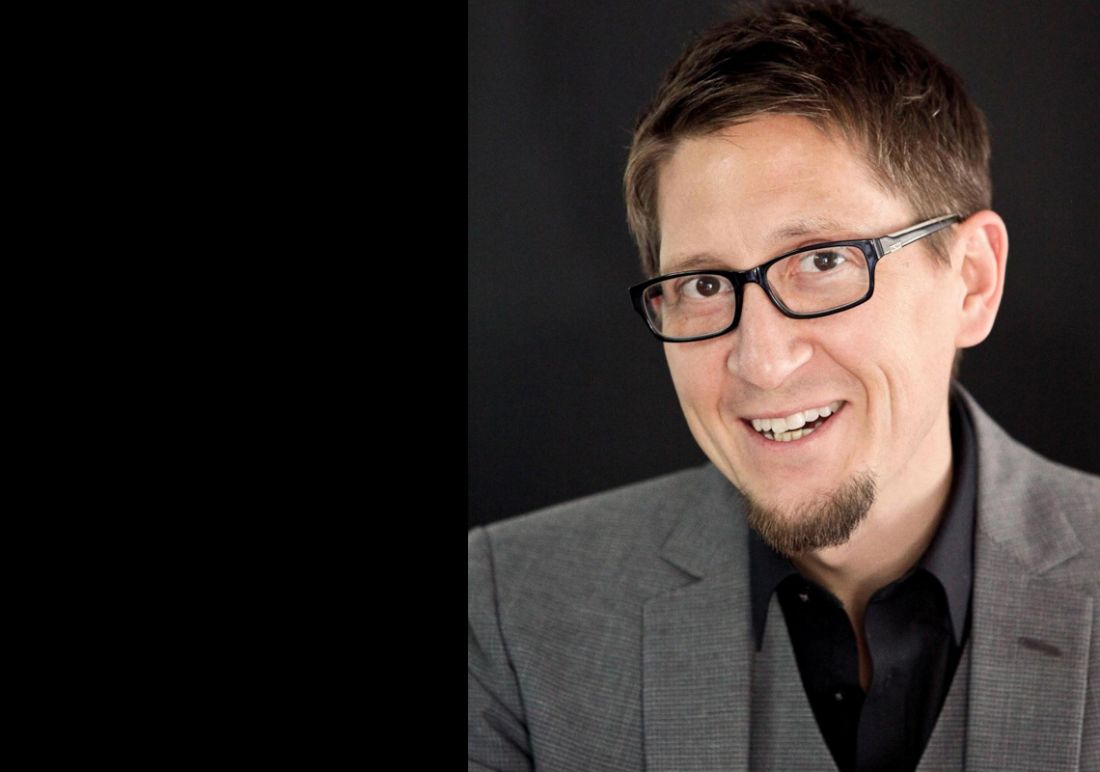 Just how good an idea is it to legalise cannabis?

Before Beau Kilmer gave a keynote address at the Australasian Drug and Alcohol Strategy Conference in Brisbane, we invited the RAND Corporation researcher to visit the Drug Foundation, where he made time to answer a few questions.

As co-director of the RAND Drug Policy Research Center, Kilmer has advised governments on drug policy, and his cannabis research has appeared in journals such as Addiction and the American Journal of Public Health. Follow him on Twitter at @BeauKilmer.

Q With a growing number of US states and an entire country removing the prohibition on cannabis, are we on the brink of a groundswell of change?

A What’s happening now is unprecedented. First, in November 2012, voters in Colorado and Washington passed initiatives to remove the prohibition on cannabis and allow for-profit companies to produce and distribute it. Then, in November 2014, in Oregon and Alaska, voters passed similar initiatives. In Washington, DC, the voters took a different path, only allowing home production, possession and gifting – you cannot sell it to other adults.

It’s interesting to see how these new laws are being implemented and important to remember that there are a lot of alternatives to prohibition. If you’re a jurisdiction thinking about changing cannabis laws, the commercial model is only one choice. No one knows the best way to do this, but as researchers, we’re going to pay close attention to what happens in these states and in Uruguay.

Q It would seem a large proportion of the public are willing to change, but not most politicians?

A Many politicians don’t want to touch this topic, so that’s a major reason why you’re seeing this happen through voter initiatives. It’s controversial, and no one knows how this is going to play out. You can definitely take political cover by letting the voters do this, but there are important trade-offs with that approach. With a legislative process, there could be more debate, more compromise, and it could make it easier to incorporate adjustments over time. Indeed, it’s the policy design issues that will determine whether this ends up being a good idea or a bad idea for society.

Q With states removing sanctions for using cannabis, is this sending a message that cannabis is safe?

A Some of my recent research collaborations involve projecting what will happen if a jurisdiction legalises. With respect to consumption, you’ve got to focus on two categories: price effects and nonprice effects.

Price is critical. Users and potential users are sensitive to price, and with legalisation, especially with a for-profit regime, you’d expect to dramatically drive those production and distribution costs down over time. You can put a tax on it to raise the price, but over time, we still think the price per an hour of cannabis intoxication will decrease. In that case, we would expect an increase in consumption, but nobody knows by how much.

You also have the non-price effects. For example, how does the policy change affect perceived harm? Or stigma? You can only learn so much from the Dutch experiment, because the Dutch didn’t fully legalise cannabis. There has been some research looking at what happens in terms of prevalence rates, which suggested that, when it was commercialised, it increased. That’s some of the best evidence we have on the non-price effects.

Q Can we expect more people to experience harms from increased availability?

A Especially with a for-profit model, you have to be concerned about companies targeting heavy users. Pareto’s law in effect: about 20 percent of cannabis users account for about 80 percent of all the consumption and expenditures. If you want to make serious money in this business, you target that 20 percent who use on a daily or near daily basis. Many, but not all, of these heavy users run into problems because of their substance use. We really don’t know how much use or dependence will increase, but if we’re going to be objective about it, we can’t just focus on cannabis consumption. We’ve also got to look at how legalisation influences the consumption of alcohol, tobacco, prescription painkillers. Right now, we don’t know how legalisation will affect the use of these other substances.

Q You’ve touched on some of the design considerations that need to be addressed. What else does?

A You need to think seriously about prevention. What are you going to do? There are a lot of prevention programmes out there that don’t work, but there are some that are effective. Still, they’re not silver bullets. How is the messaging going to change? Will alcohol be incorporated into these messages, especially with respect to impaired driving? Is this work going to be done before stores are open? Or will it be a couple of years later, once tax revenue is collected?

Next up is promotion. This is especially important in the US where we have this for-profit commercial model developing in a few states. Because of our commercial free-speech doctrine, it’s really hard to put limits on advertising. Outside the United States, it’s easier to take a different approach. In some places, you can ban all cannabis advertising, which is what they’re doing in Uruguay.

There are questions around regulating potency. There are dozens of cannibinoids in the cannabis plant and the one that gets the most attention is THC. This is what gets you high and can also increase the probability of panic attacks and experiencing psychotic symptoms. One of the questions is whether you try to limit the amount of THC in the newly legal products. If you do impose any sort of limit, will it create a black market?

Q Within these calculations, will there be money saved from not prosecuting people for possession?

A On the one hand, it’s easy to calculate how much the states spend prohibiting cannabis. You can collect information about arrests, adjudication, etc. For those individuals who are arrested and sanctioned – even if it’s just a fine – it can impose serious hardships on them and others.

For example, in the state of Vermont, if you get caught for the first time with less than an ounce, the fine can be up to $200. But realise that, for someone working the minimum wage, a $200 fine is a good chunk of your take-home pay for a week.

In the context of the United States, you’ve also got to think about the collateral consequences. For example, those with a drug conviction may find it harder to get financial aid to go to college, harder to get public housing, and in some states, it’ll be harder to adopt a kid. So there are real consequences associated with prohibition that are hard to monetise. And we haven’t even talked about the racial disparities.

If you are just looking at tax revenues and the health consequences associated with cannabis legalisation, you’re missing the complete picture.