I am calling bullshit on the current hysteria about meth-contaminated houses. It’s an overcooked issue resulting in punishment for people already in precarious social circumstances.

Let’s quickly clear something up.  I’m talking about so-called contamination from meth use, not from manufacture. That’s a different issue involving volatile and toxic substances nobody should  be around.

But what are the exposure risks in a home where meth has just been smoked? Our good friend and National Poisons Centre toxicologist Dr Leo Schep says the risks are actually minimal – similar for people who live in a house that had previous dwellers who smoked cigarettes or cannabis.

The fear around real risks from meth labs has exploded onto meth use, and testing companies are exploiting this to scare up business. Housing New Zealand (HNZ) has jumped on this bandwagon, happily wasting taxpayer dollars.

I’m less fussed about the money (testing and remediation represents about 5 percent of the total HNZ maintenance budget), but I’m seriously concerned about the social impacts of evicting a family based on unreliable testing and overstated risk assessments.

Recently, for example, a mother and her eight children were evicted from their HNZ home after a positive meth test. Their emergency accommodation was costing her $1200 per week on top of her existing $60,000 debt to Work and Income. I’m not condoning her meth use, nor will I judge her, but there is nothing right about this picture. Punishing the most vulnerable seems to be a new national sport.

You would think that, when it comes to vulnerable families, HNZ would employ some procedural rigour before terminating a tenancy. You’d be wrong. There are no formal meth testing standards and any cowboy’s shonky ‘evidence’ can be used to evict tenants, leave them with massive cleaning bills or even demolish their houses.

HNZ’s heartless response compares poorly with the Government’s National Drug Policy which calls instead for compassion. In the case above, couldn’t HNZ have provided a health intervention for the mum’s meth use and kept her with her family in stable accommodation? God only knows the impact that eviction will have on those children.

Don’t think this is going to get better any time soon. Standards New Zealand has been funded to develop new rules around testing and remediation of meth-contaminated properties. Half the committee members convened for this purpose are commercially involved in testing and clean-ups – the same people riding this meth scaremongering wave.

Much is at stake here, so we need more independent voices to inform this issue. And Housing New Zealand and other social service providers need to show more heart when working with tenants who use drugs. 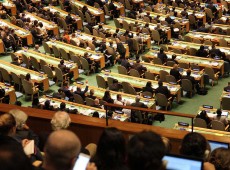 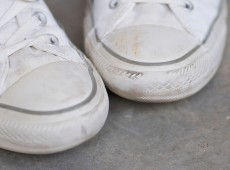 To test or not to test 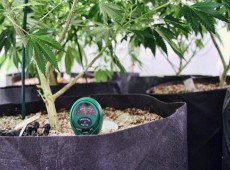 The snowball and the avalanche: medical cannabis in Australia 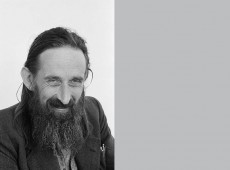 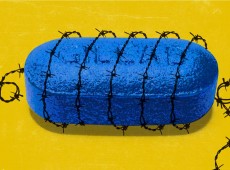 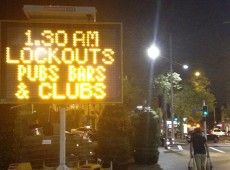 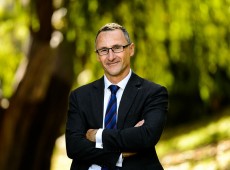