Political change has come. The US has their first African-American President, while Labour's 9-year tenure has ended in New Zealand. Both elections will impact on drug policies.

Barack Obama has spoken of removing the Federal funding ban on needle exchanges, and of expanding treatment, including offering treatment as an alternative to prison. He has criticised the War on Drugs saying, "It's expensive, it's counterproductive, and it doesn't make sense." On the world stage we may see the US promoting progressive, balanced and health-focused drug policy.

What might we expect from the new National-led Government?

National have made the very welcome announcement to double the number of beds in prison Drug Treatment Units. The successful implementation of this policy will require resourcing for the treatment workforce, and better management within Corrections to ensure that the new beds are fully utilised.

In a letter to the Drug Foundation, the National Party stated their intention to work for better access to mental health and addiction treatment services. They would also improve primary care, provide early intervention, and promote Integrated Family Health Centres that bring together a wider range of health services and professionals into a one-stop shop. On alcohol, they support ALAC's Culture Change Programme and want to see retailers obey the law regarding retail sales. It remains to be seen how their coalition parties will influence drug policy.

While ACT campaigned on law and order, they are known for their criticism of the current drug law and for their support for prevention and education.

United Future has previously opposed tobacco and alcohol control policy, and quashed debate on cannabis policy. It would be a shame if a similar barrier stymies the Misuse of Drugs Act review.

The Māori Party is concerned about the health inequalities created by alcohol and drug harm in Māori communities. They have pedigree on drug policy: Pita Sharples is known for his methamphetamine work at Hoani Waititi Marae; Tariana Turia is a previous associate health minister; and Hone Harawira pulls no punches in his attack on the hypocrisy between legal and illegal drugs.

There is important work to do. Current financial priorities shouldn't stop drug policy progress: the Law Commission's alcohol and drug reviews deserve continued political attention, as does the Supply of Liquor and Liquor Enforcement Bill inherited from the previous government.

Interventions to tackle poverty and social exclusion must include efforts to reduce alcohol and drug harm. The significant cost-benefit of addressing drug harm as a health issue makes economic sense (as well as being socially just and humane).

I look forward to working with the new Government on these challenging issues.

NB Over 10 years the Drug Foundation has published 500 articles in the Matters of Substance magazine. Half of these stories are available here as webpages, and the rest are in PDF format only (download November 2008 copy 1.7 MB). 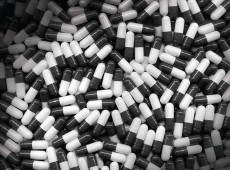 Not what the doctor ordered 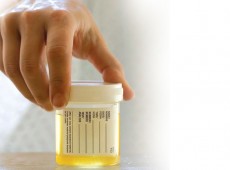 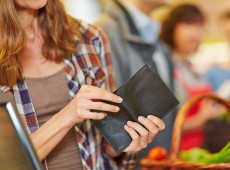