Mythbusters: Alternative education - the root cause of drug use? 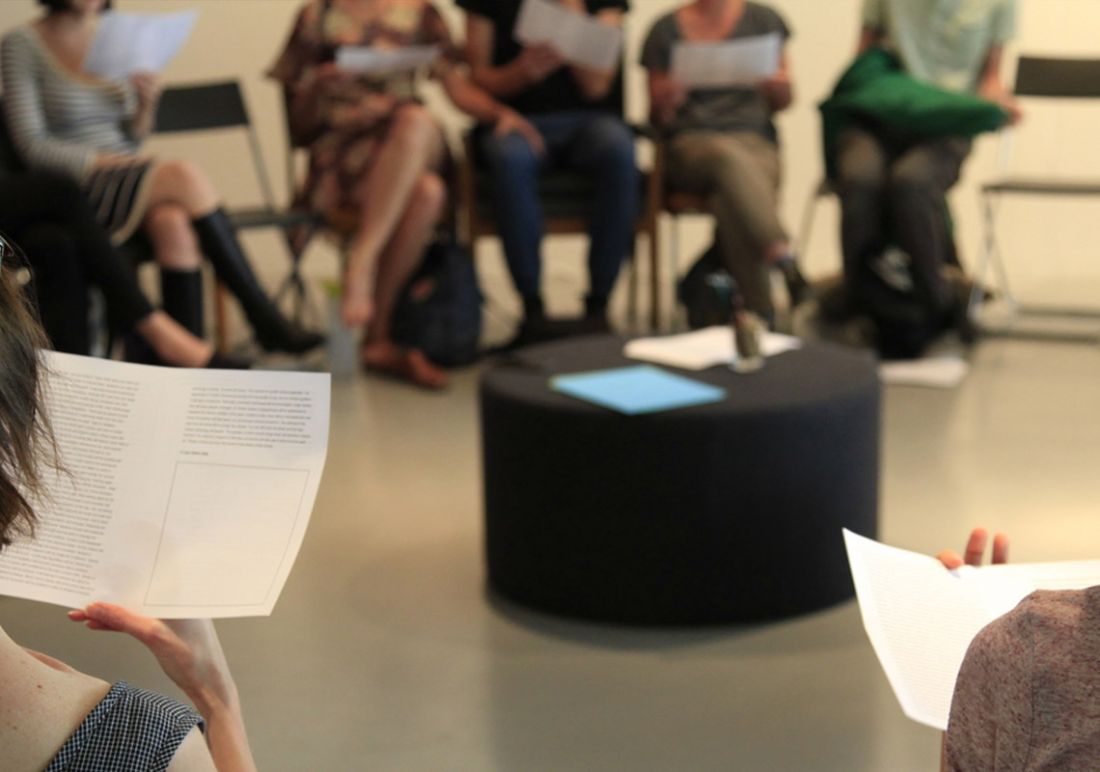 “Many teenagers in the school system of last resort are smoking pot. The high rates of drug abuse are among concerns about the alternative education system that have prompted Education Minister Anne Tolley to review its funding.”

If you read the story from The Press quoted above, you could well get the impression that attendance at alternative education (AE) classes is in some way linked to drug use by its students.

The story quotes the New Zealand Council for Educational Research (NZCER) report: Background of students in alternative education: interviews with a selected 2008 cohort.

But are AE teachers really giving students lessons on how to roll joints?

Here at Mythbusters, we sensed something was fishy, so we decided to see what the NZCER report really had to say about drug use in our education system.

The NZCER report found that, “Nearly 40 percent of the students in our study mentioned the significant use of drugs and alcohol in their family homes.” It also pointed out that this was likely to be an understatement, as only students who had offered this information freely were counted.

One pupil said, “My family still takes drugs. It was what I thought was normal. I got brought up around it, but it’s not good because it influences me and my sister, and we smoke drugs, drink alcohol, smoke cigarettes. No one ever talked to me about this before I got to AE.”

The NZCER report concludes that AE is highly valued by its participants, but is insufficiently resourced – resulting in students leaving without the qualifications they need.

A lack of funding meant some students required more learning than their AE centre could provide, making reintegration into secondary schools out of the question.

The report states: “There appears to be little or no resourcing to assist these students to return to mainstream settings and very little expectation that they are entitled to the regular New Zealand curriculum.”

Amanda Drogemuller, an alternative education tutor from Motueka, said her seven-student programme was run on its bones.

“For years, we have been hoping for more funding because we see the value in it, but we haven’t been given the opportunity to show that to the wider community."

What does the future have in store for alternative education?

The Ministry of Education has recently completed a review of alternative education funding, the findings of which have yet to be released. And while Minister of Education Anne Tolley says there are no plans to scrap it, some within the sector are sceptical.

Those who are anxious about the future of AE point to National’s recent scrapping of adult learning night courses and the $84.5 million sum that has recently been set aside for military-style boot camps for troubled youth.

So, to get back to our original question: did the NZCER report find AE classes to be the cause of drug use by students, as was implied by The Press article?

Drug use amongst AE students was found to be linked strongly with what was going on in their homes.

And as for what the future has in store for alternative education… only time will tell.