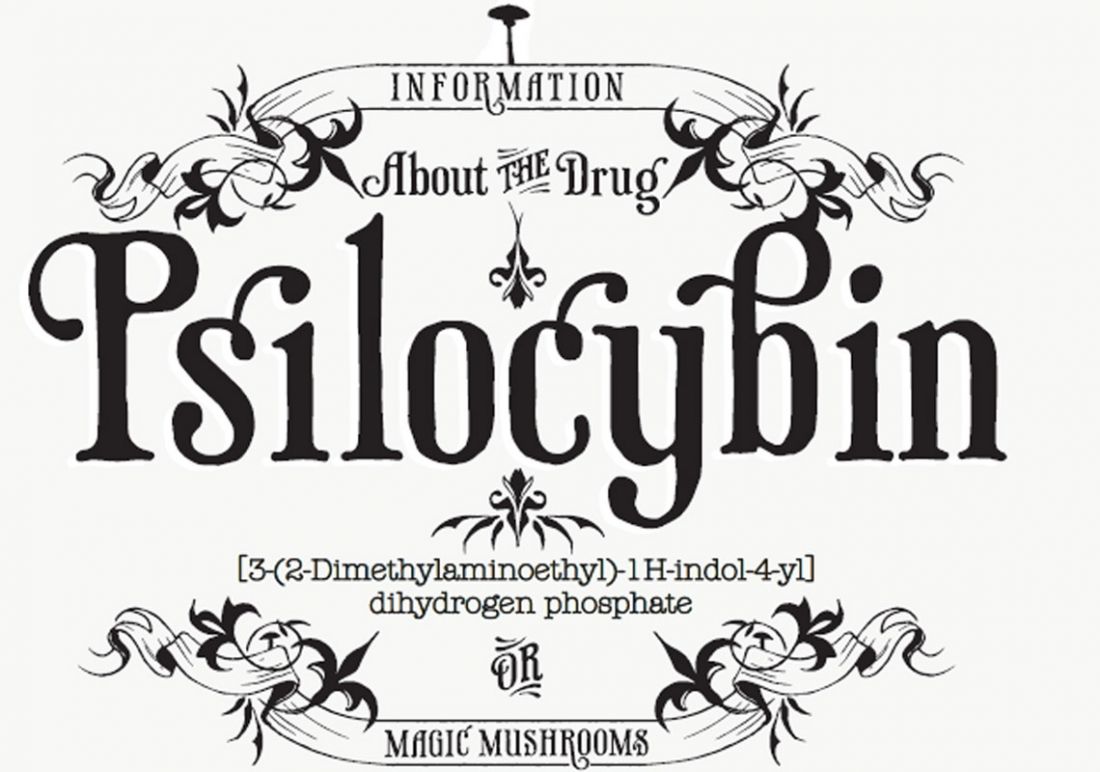 The Aztecs called them teonanácatl, scientists call them Psilocybe, rappers refer to them as shrooms. No matter what you call them, magic mushrooms are an internationally disbursed fungus that can have mind-altering effects.

Teonanácatl (literally translated as ‘divine mushroom’) had been used for centuries in native South American religious rituals, alongside other organic hallucinogens such as peyote, to commune with the Gods.

The first mention in Western medical literature of magic mushrooms was from 1799 in the London Medical Journal. Everard Brande decided to pick mushrooms off London’s Green Park for breakfast. After stewing them, he served them up to his four children. Luckily for Mr Brande, the only effects were for his son to have “fits of immoderate laughter” and one of his daughters to experience vertigo. Responsible parenting much?

In 1955, Vice President of J P Morgan investment bank Robert Wasson set off deep into south Mexico, in the mountains of Mixeteco, to experience first-hand an ancient rite involving ’nti sheeto – divine mushrooms. He published a 14-page investigation of the cultural ceremony and effects of the fungus in Life in 1957. The article coined the term ‘magic mushrooms’. Wasson has two species of mushroom, Psilocybe wassonii heim and Psilocybe wassonorum guzman, named after him.

In 1958, Albert Hoffman – the father of LSD – isolated psilocybin and synthesised it. Throughout the 60s, psilocybin was tested for it use in psychotherapy and clinical psychiatry. Due to its similarity to LSD, psilocybin was made a Schedule 1 drug in the USA, making funding hard to come by, and research declined.

The American National Institute on Drug Abuse does not consider psilocybin to be addictive as it does not produce compulsive drug-seeking behaviour. This has been backed up by lab rats who managed to maintain a healthy lifestyle given the opportunity to self-administer. In fact, other studies have shown that there are diminishing returns for using more psilocybin once the optimal amount for a mind-altering state has been reached. Independent Scientific Committee on Drugs has said that magic mushrooms rank very low on the harm scale and that, unlike many other recreational drugs, psilocybin is fairly non-toxic.

As with all drugs, there are side effects. You can never be sure of the dose you’re getting if you eat mushrooms. There are so many variables that can affect the amount of psilocybin in them. So caution for any intrepid fungiphages.

The 2009 Tracking the Availability of Drugs in New Zealand by the Centre for Social and Health Outcomes Research and Evaluation says that mushrooms are among the hardest drugs to find in New Zealand. That must be to purchase, because they, quite literally, grow in fields (specifically in cow shit).

Mushrooms are a class A drug in New Zealand meaning the maximum penalty for manufacturing and supplying is life in prison. Possession is a maximum of 6 months in prison. However, the New Zealand Police do not keep statistics for mushrooms in particular and lump them in with ‘other or unspecified drugs’.

The USA, UK and Australia also classify magic mushrooms in the highest tier for their drug laws, which makes it illegal to supply and to have in your possession. Until 2008, magic mushrooms were legal in The Netherlands. New laws mean that it is now illegal to supply but possession of small amounts does not lead to a criminal charge. In South America and Mexico, there may be laws against their cultivation and use, but these are hardly ever enforced.

Can mushrooms get you closer to God? Well, in 2006, Johns Hopkins University conducted a study on the spiritual effects of psilocybin. Participants – who were spiritual and had never taken magic mushrooms before – were given psilocybin gel caps.

According to the study, psilocybin “occasioned experiences similar to spontaneously occurring mystical experiences … which were evaluated by volunteers as having substantial and sustained personal meaning and spiritual significance.” So, yes. Maybe. Importantly, 14 months after the study, over 60 percent of the participants said their lives were better for their trip.

Another study by Johns Hopkins has shown psilocybin may, when properly used, act as an anti-depressant, and the effects can last for up to a year. Given our prescription rate for anti-depressants keeps on going up here in New Zealand, this might be an important area of future research. As well as depression, psilocybin is being studied as a treatment for migraines and obsessive compulsive disorder.

Information about the drug

number of species of psilocybin mushrooms. Only nine are found in New Zealand.

street price for a bag of 50 “magic mushrooms”. Can also be bought for $1 each.

“Christianity has a built-in defense system: anything that questions a belief, no matter how logical the argument is, is the work of Satan by the very fact that it makes you question a belief. It's a very interesting defense mechanism and the only way to get by it -- and believe me, I was raised Southern Baptist -- is to take massive amounts of mushrooms, sit in a field, and just go, ‘Show me.’”