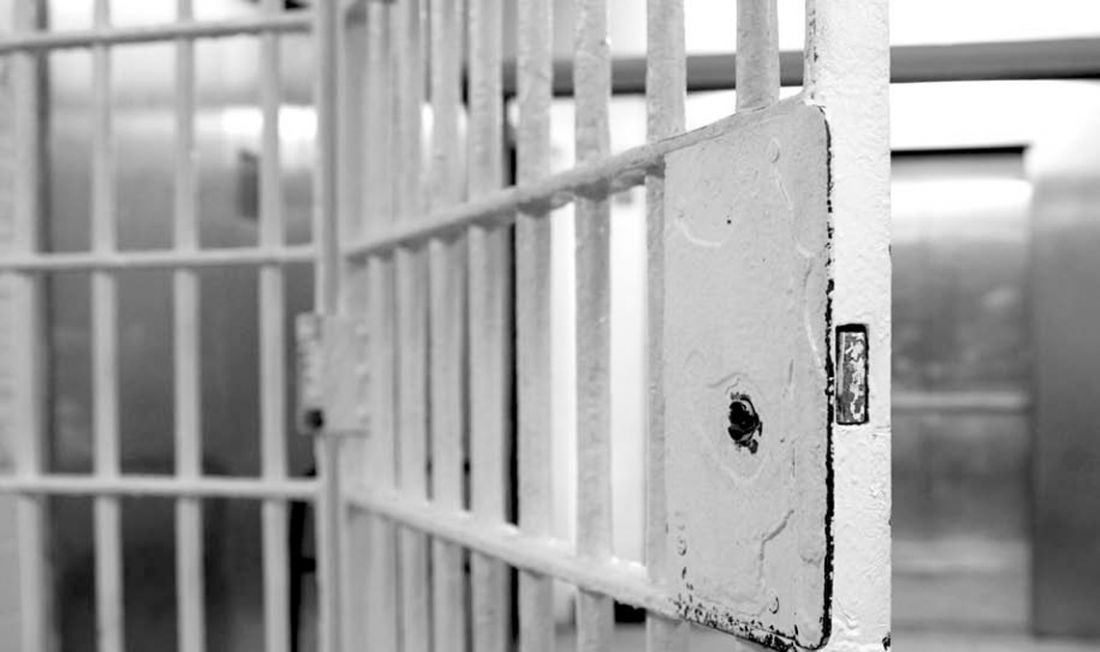 In the past decade, more than two dozen people have died in police custody – and over half of them were high at the time. What is going wrong, and what needs to be done to stop drugged and intoxicated detainees dying in the hands of the police? Michelle Duff reports.

By all accounts, Francisco De Larratea Soler was a colourful character. He had travelled the world, was a hit with the ladies – and enjoyed a drink or two. The day before he died, Mr De Larratea Soler was excited. He was a long time in recovery, and his children were planning a visit from overseas. That night, he went out to celebrate.

When police found him, it was 11am. He was shirtless, spreadeagled on the street. They took him back to the cells. They thought he’d sleep it off. But when Mr De Larratea Soler closed his eyes that Friday in 2008, he slipped into unconsciousness, a deep drug-induced coma and, finally, death.

Not that anybody noticed. Because for the entire 8 hours Mr De Larratea Soler was dying, not one person got close enough to check if he was breathing.

Mr De Larratea Soler’s death was one of 27 in police custody between 2000 and 2010. In a report released in July, the Independent Police Conduct Authority evaluated each death to find which were preventable.

Health professionals agree constant monitoring is the only way to ensure severely intoxicated people don’t choke on their own vomit or have acute reactions such as cardiac arrhythmia.

Unchecked alcohol withdrawal can lead to epileptic fits or delirium.

Throughout 20 recommendations, the IPCA highlighted gaps in police training – from knowing safe restraint procedures to assessing the medical risk of prisoners. It also expressed the need for specialty detox centres or temporary shelters where medical care was at hand.

So two months after the review, is anything being done?

“The police custodial environment is no place for vulnerable people, it’s no place for people who are under the influence of alcohol or drugs – police are not equipped and do not have the skills to deal with these people.

“And the majority of people in the cells would be heavily intoxicated.”

The most common cause of death in custody was suicide by hanging, followed by the use of police restraint during arrest, pre-existing medical conditions and drug-related causes.

Almost half of all people who died were drunk, while 30 percent were on drugs. Five people were in custody solely for detoxification.

“The person in custody is in the care of police officers, and they need to ensure they provide that care,” Ms Adair said.

But recent police initiatives such as recruiting officers directly for custodial positions and an improved electronic prisoner database were heartening.

“The key thing is education and training for staff – and there is a real drive now to ensure that training is in place.”

Assistant Police Commissioner Nick Perry said changes had been made since the review, with $3 million spent on suicide-proofing cells and new restraint boards that minimised the risk of asphyxia in severely intoxicated people.

Along with the Ministry of Health, police were now working towards placing trained mental health nurses in police watch-houses in main centres, Mr Perry said.

A pilot programme in Rotorua, Christchurch and Counties-Manukau since 2009 had proven successful, with evidence that alcohol and drug-related harm was reduced.

After assessing detainees for medical danger, nurses could refer at-risk prisoners to hospital while others remained under close observation in custody until sober.

“It’s certainly problematic [to identify them], and it’s an issue we do have. Frankly, there’s no substitute for a health professional carrying out that assessment,” Mr Perry said.

But it was important to put custodial deaths in perspective – over the review’s 10-year period, 1.3 million people had been through police cells nationwide.

“This is an ongoing process, frankly. We can’t eliminate the risk entirely, and if we obviously don’t know if somebody has a medical condition, if they’re violent, if they’re drunk, we can’t assess everyone’s state of physical health before arresting them.”

While sobering-up shelters were good in theory, a lack of resources and logistics made it unlikely they could ever work.

“It’s an idea that was mooted back in the 80s... unfortunately, given the current climate, I can’t see detox centres arriving any time soon.”

Hamilton now had a unit, and there were discussions around opening a centre in Christchurch. Currently, Christchurch Hospital allowed people to sober up in the emergency department’s waiting room.

This included ‘planned detox,’ with referrals to long-term addiction services.

Regional Manager Robert Steenhuisen said it was a challenge for police to discern who needed ongoing professional help.

“A person may be very, very intoxicated but may not be alcohol dependent. For people who are simply intoxicated, the cells might not be a great place, but it could be a wake-up call. It’s very difficult to establish whether they’re addicted to alcohol or other drugs – you can’t interview them.”

Interventions were in place to try and help people who did have substance abuse issues, and many agreed to police passing on their details to CADs at the time of arrest.

Unfortunately, this often did not prove successful.

“We follow them up in the morning, and we get a hit rate of maybe one in 10 who will agree to come and see us. They do come up with excuses.”

Capital and Coast District Health Board consultant psychiatrist and addiction specialist Dr Tom Flewett said it was hoped the Alcohol Reform Act would make a dent in the number of intoxicated people flooding the country’s police cells and emergency rooms.

“As long as we keep on training police in first aid interventions and as long as we keep on having security guards in emergency rooms, I think that’s all we can do – and the best thing this government can do is to follow the Law Commission’s recommendations around alcohol,” Dr Flewett said.

“If there’s an answer, it lies in dealing with this as a societal problem.”