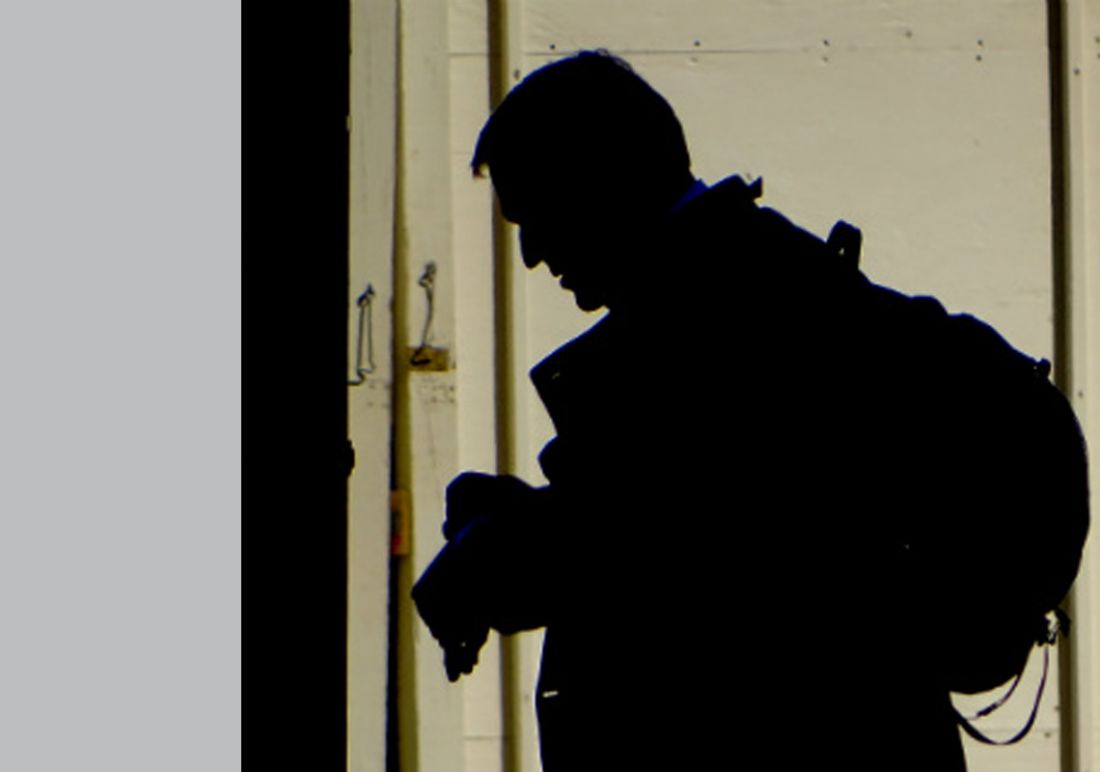 Barry (not his real name) is a 46-yearold professional who works in sales for a multinational technology company. The consequences of a youthful drug conviction continue to have profound and unfortunate impacts on his life.

So what were the circumstances that led to your getting a drug conviction?

I got into sales because I’ve always liked to talk – some would argue I never know when to shut up! And it’s funny, you know, because that attribute has really been beneficial to me in building my career – but it was also my big mouth that led to me getting a drug conviction.

It was a Friday night in small town 80s New Zealand. I was 17, I’d left school at 15 and basically gone to a party that, two years later, I hadn’t really left. My only real interests in life at that time were punk rock music and getting high with my mates.

We’d been drinking vodka and popping Valium and, after a suitable period of preloading, had staggered down to the local teen venue to try our luck with the girls.

We were pretty messed up I guess, and a scowling bouncer announced in no uncertain terms that we were not getting in.

One of my friends took exception to this refusal – a knife materialised and was waved around theatrically. Eventually, calmer heads prevailed, and we turned tail and trudged off muttering menacing sentiments under our breath.

Well, of course, the cops arrived to search my friend, and after finding the knife on his person, they showed him the back of a paddy wagon.

That would have been it, too, if I hadn’t felt the need to get lippy with the cops about living in a Police state. Next thing you know I’m also being searched.

Go ahead, you won’t find anything on me, I’d said.

One second later, the cop’s got a big grin on his face as he’s got a dope pipe I’d totally forgotten about from my top pocket, and I’m joining my friend in the paddy wagon.

Were you worried about gaining a drug conviction?

No, I wasn’t worried at all, in my drug and testosterone-saturated adolescent mind. It was all just a naughty game, taking on authority, rebellion, all that juvenile stuff. I didn’t have any concept of growing up, I didn’t even rate my chances of making it to 20, so the idea of a drug conviction having an impact on my life just wasn’t there.

I mean we were in the back of that paddy wagon working ourselves into a frenzy singing Black Flag songs while head butting the walls. I remember the sense of triumph I felt at the cops being appalled by the blood-covered interior at the station. That screwed-up kind of thinking was where my head was at.

And has it had an impact on your life opportunities?

Well, as I got older and became aware of the many and varied opportunities life holds, I definitely avoided heading down certain paths because I wondered how I would stand with a drug conviction. But the main impact I deal with on a day-to-day basis , and it’s why I’m not prepared to provide my real name, is that I’ve actually found myself in a really shitty situation where I’m forced to lie or I’ll lose my job.

That sounds complicated, tell me more.

Yeah, well, like I said, I’m in sales and have been for a really long time now. Anyway, my job, which I’ve had for over 15 years, involves regular travel to the United States.

Now, around the time I got the job, clean slate legislation was coming in, but clean slate doesn’t cover criminal declarations for US visas. I was asked at my interview if I had any convictions that would prevent me from travelling to foreign countries, and I decided to lie because I really wanted the job.

It’s ironic, really, when you think about what’s happened in the US in recent years, that I’m stuck telling this lie because of a shitty dope pipe I’d forgotten about in my pocket all those years ago. But if I come clean, I’m admitting to gaining my job under false pretences, and my company is really black and white about these things. So I live with the lie and the unease.