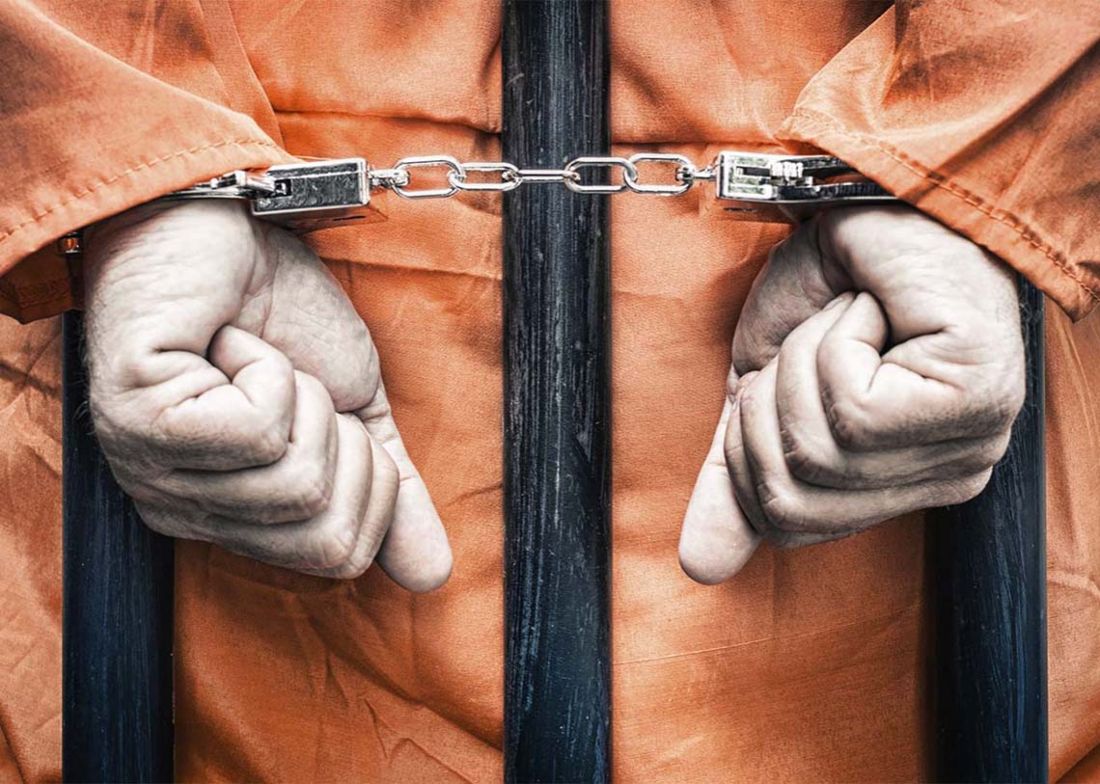 Q: Why is it important that we abolish the death penalty?

A: Premeditated state-sanctioned killing  of a prisoner who is rendered helpless achieves nothing, because research shows the death penalty does not work as a deterrent. Killing a person also brutalises the killer – the state and its politicians etc. Subtly, but with far-reaching effects, the whole of society is diminished when it kills unnecessarily.

Another very important observation is that, while the death penalty is not the biggest problem in the world, it is a problem people can address. It is also a window to many other problems. By shining the spotlight on executions, we see many other dirty little secrets or failings in society that should be confronted – from torture to prison conditions to other forms of inhuman treatment, corruption, state brutality, lack of accountability, procedural injustice, racism and so on.

Q: Are things moving forward or backward in terms of international abolition efforts?

A: It depends on where you look. Overall, the trend for 70 years has been a slow momentum towards abolition, with fewer than 30 countries now executing. Every few years, several more countries, or in the USA on a state-by-state basis, will declare their days of executions over.

At least 140 countries now never execute, whether by law or practice.

On the other hand, in some places, the violence of state-sanctioned killing is deliberately increasing. This year, executions have risen in number in some countries. Looking at averages, things have become much worse in Iran (about 20 a week), Saudi Arabia and Pakistan (several weekly).

Q: How is it that people put themselves at risk of execution by knowingly carrying drugs into countries that have the death penalty?

A: Like it or not, we are all pretty flawed. For young people or dumbish people committing drug courier crimes, they just think it won’t be them who gets caught, and the sums of money promised, for example, $5,000 or $10,000, seem huge. The serious criminals, the organisers, the profiteers, are never carrying drugs through airports. This year, Indonesia executed 14 people, but of course that hasn’t changed the huge drug industry and massive corruption problems one bit.

Q: Who gets executed seems arbitrary – how come some on death row get off and others not?

A: It is not that arbitrary – rather, it is shocking. From country to country,  the reasons vary as to who gets executed, but the outcomes are predictable. Usually, except for the notorious violent murderers, it is the weak, the poor, the marginalised, the political enemies or those without powerful families and friends who lack the resources to pay bribes who get executed.

The best way to improve the situation is to remove the death penalty from the statute book so it becomes unavailable as an instrument of brutality or oppression or political convenience  for unscrupulous politicians.

Q: The toll taken by an execution ripples out very widely – what is your experience of this?

A: Nobody suffers like the families. They watch the wrongful actions of the powerful destroy the life of their family. They know and feel the injustice, the indifference, the hypocrisy. Everyone closely involved with executions – families, but also friends, supporters, lawyers – pay a heavy price. But this extends much further – guards, prison officials, journalists and all other prisoners and their networks, then to the compassionate community generally.

Q: Can a country like New Zealand have any meaningful influence? How best do we go about this?

A: New Zealand is a country with great human rights credentials. It can speak up simply because it’s the right thing to do without a hidden agenda. So by strategic interventions at the UN, such as pushing for an international moratorium, which New Zealand already does, by pushing countries in the region to adopt the appropriate international instruments, by keeping the issue alive in relevant forums, it can drive real progress.

A: Participation. Education. Compassion. Effort. For some, it’s very local, for others, it is public and political, and mostly it’s in between. Society moves to a better position by lots of people getting involved in different ways.