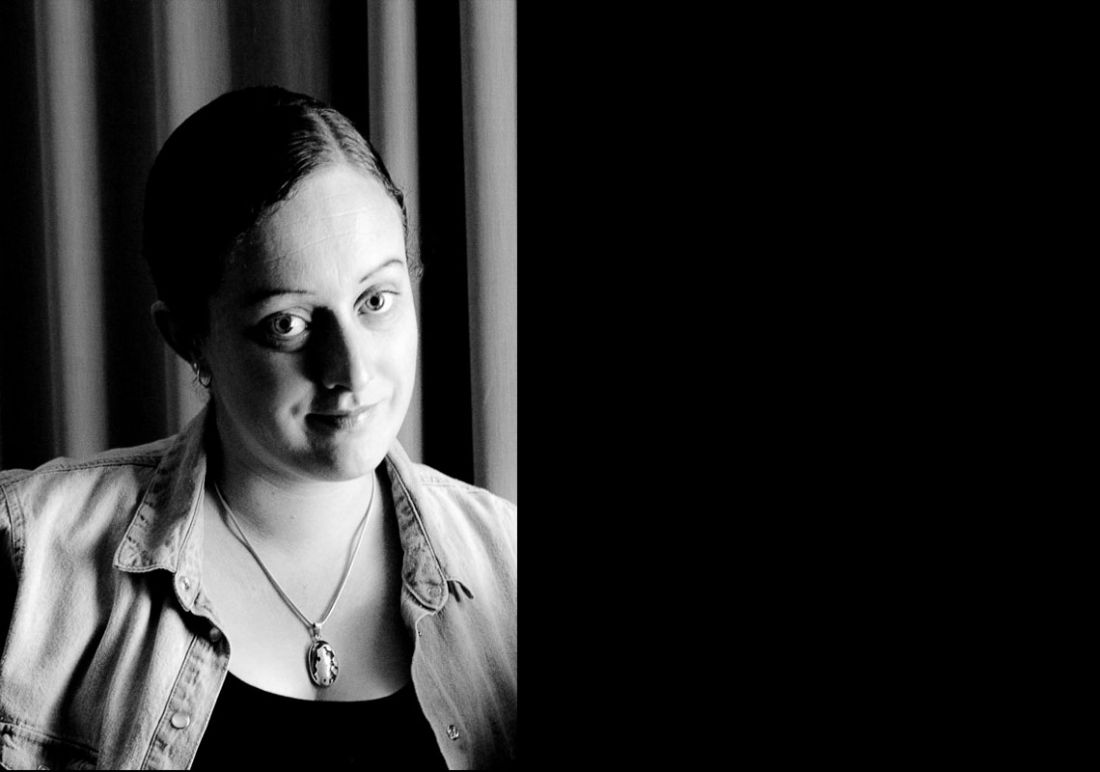 Long after someone has given up using drugs, the associated stigma can linger. One person who knows about this is Wellington Drugs Project board member Kate Kerrisk. In recent times, Kate has actively advocated for the rights of people who  use the Wellington Drugs Project’s services. She once had her own time using, but that’s something she moved on from over  a decade ago.

She’d tell you there are many ways stigma rears its ugly head. It’s much more than confronting harsh attitudes but can amount to real discrimination – and she’s experienced this more than once.

“If you’re known to be a drug user, they [health professionals] won’t take your concerns seriously. If you’re saying you’ve got really chronic pain or you can’t sleep, it’s just seen as drug-seeking behaviour, you don’t get seen properly. They’ll write it off and say just go on your merry way,” Kerrisk explains.

On one occasion, Kerrisk wasn’t given pain relief for a medical condition.

“The doctor had got this idea that you weren’t trustworthy and you wouldn’t use the medicine as you were supposed to,” she says.

In a situation fairly common in smaller towns, Kerrisk said pharmacists were reluctant to dispense clean needles. She and friends went to many lengths to get around this, but it didn’t always work out.

“The hassle of it all was quite prohibitive, so I hate to say it, but a lot of the time we did reuse needles.”

It’s when a crisis happens that the true attitudes shine through. Sadly, Kerrisk says, people will often not tell the 111 operator it is in fact an overdose or may leave the scene before the arrival of medics, and possibly the Police, for fear of being implicated. This impacts on the care many will receive.

“This is the way it most often goes with an overdose. You’re too scared to go through the official channels. So instead, it’s pinching, poking, burning, throwing water on them – you slap them about. And if you’re lucky, they come round.”

The lack of availability of the overdose reversal drug naloxone is something Kerrisk sees as indicative of prejudiced attitudes. Access to many other life-saving drugs is fast-tracked, but naloxone is hard to get despite clear benefits.

“I’ve almost never heard of anyone go to their GP to ask for naloxone. I know of one guy who tried, and eventually got it, but he still got the run around.”

This exasperates Kerrisk. She says that, while GPs are allowed to prescribe the drug, it mostly doesn’t happen. She says policy makers and MPs may think everything is in place, but this is not the case on the streets. She also points to a pervasive moral view about drug use.

“There’s this sort of punishment thread that goes along with it. ‘Well, if you’re going to play with fire, then it’s your fault if you get burnt’ and ‘If you overdose, that’ll bloody learn you for playing with drugs!’ Well it won’t, because you’ll be dead. There’s no lessons learned when your dead.”

Kerrisk says it is important to remember people can be at an age when they are experimenting or maybe have a lot of life problems or are depressed and hurting so they’re self-medicating. A voice from people from the drug-using community is vital, but for many good reasons, it’s rare for people to step forward.

“Lots of people who have moved on from drug use buzz off and do some other career, and it’s a big skeleton in their closet. They go off and do what they do, but they’re not into speaking about their past. They think, if people know about this, they’ll be judged.

Bringing about change is not something that will happen overnight, but Kerrisk is determined to get stuck in to ensure people are treated fairly. The current law is something she sees as getting in the way.

“If they started to make the law change, it will go a long way to changing the societal view of it. Legislation will filter  all the way down to reducing stigma and discrimination,” she argues.