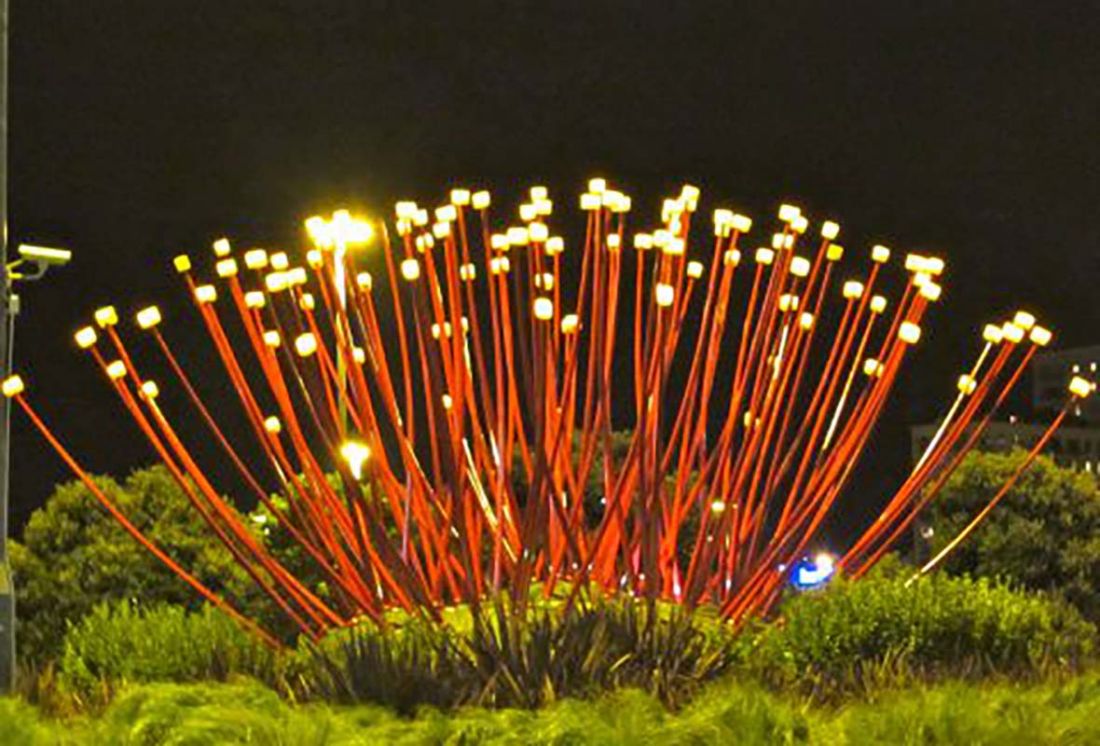 Rethinking the mental health and addictions system and describing what success would look like is not a job for the faint hearted. Setting aside the many dramatic headlines, those working in community-based organisations are getting serious about transformation of this vital landscape. Platform Trust Chief Executive Marion Blake outlines the issues and the NGO sector response.

We know that the number of people accessing mental health and addiction services increases year on year. In 2014, there were 158,313 (nearly 4 percent of the population), but that number doesn’t include the people on long waiting lists or those who don’t meet the criteria to receive services, and it doesn’t tell the stories of those who received services but for whom the system failed.

Stories are almost weekly now about system failures, underfunding of services resulting in closures or service reductions and the rising suicide statistics that put New Zealand in the international spotlight. In response, there have been calls for a national review of the mental health and addictions system by MPs, the media and many others.

It is true that demand pressures and underfunding are affecting the ability of non-government organisations (NGOs) to support New Zealanders. Much of the mental health and addictions support services provided are through community organisations or NGOs. In fact, more people are seen by addiction NGOs than by district health board (DHB) services, yet with the majority of their funding coming from government, community organisations have continued to experience turbulent times.

One of the most recent organisations to speak out was a mental health and addictions community provider that is looking at a deficit of hundreds of thousands dollars, citing increasing day-to-day costs, additional contracts and a lack of funding. NGOs have come and gone in New Zealand society since early colonial days and have had to be flexible and resilient over the years.

The population NGOs work with is often poorly served by the education, medical and social welfare systems and overserved by the criminal justice system – 40 percent of people charged in court receive mental health services. Inequality and poverty are increasingly being understood as insidious issues that have a long-term impact on people’s lives and wellbeing as well as on the productivity and reputation of the country. The social cost of drug-related harms and interventions in 2014/15 was estimated at $1.8 billion according to the New Zealand Drug Harm Index, and according to the World Health Organization, depression is the leading cause of disability in the world. Addiction and mental health are no longer confined to being ‘health’ issues and are increasingly viewed as symptomatic of a system that is failing to show up.

These issues straddle all government agencies – education, corrections, child and youth, and aged care. Government agencies have committed to work together, and many of the new national initiatives have collaboration as criteria. However, it is the experience of many people who work in and of those who use the system that reviews, reports and strategies so often fail to result in change. Despite promises of transformation, strategies and plans from multiple government agencies don’t always join up, and if things do happen, progress can be very slow.

The Tahatū Rangi symposium brings together organisations that are already genuinely collaborating and co-designing to share their lessons learned.

Within this complex environment, Platform Trust and Te Pou o te Whakaaro decided it was time to work with mental health and addiction NGOs to rethink the system and describe what success would look like. To do this, providers would need to make alterations to their models of service delivery that would accelerate system-wide changes. After extensive consultation across the sector, the changes needed according to the NGO sector were collated and are described in the document

On Track: Knowing where we are going – co-creating a mental health and addiction system New Zealanders want and need. On Track has been discussed and workshopped around the country and was the catalyst for the sector’s symposium Tahatū Rangi to bring together leaders from the mental health and addictions sector. The symposium was essentially the sector’s declaration that it would not wait for solutions to come from others but that it would proactively seek out and take steps towards a better way for the system to operate. Almost one year on, a second Tahatū Rangi symposium is being held in Wellington to take the ideas presented in On Track and at the first symposium from concept to practice. The themes of the 2016 symposium are co-design and collaboration, signalling that, despite growing pressure for NGOs to perform and report as competitive businesses in a market, this strongly values-driven sector needs to join the system up to provide the services New Zealanders require.

While redesigning a system seems daunting, the culminated ideas expressed in On Track address priority areas for action that can be undertaken at a personal, organisational, regional and system-wide level. One of the authors describes her hope that the document is the metaphorical stone going into a pond and that the actions ripple out from it in all directions. This is not another document to sit on a shelf, it is a plan for how to collectively move towards a better system.

The ripples have already begun. The Tahatū Rangi symposium brings together organisations that are already genuinely collaborating and co-designing to share their lessons learned. Among the speakers at this year’s symposium are a collaborative from the Gisborne area, headed by the rebranded Tairāwhiti DHB. The DHB, now known as Hauora Tairāwhiti, has acknowledged that the impact it can have on the community is amplified by involving the community and that hospital care is only one element of place-based community health and wellbeing service delivery. The DHB also understands that, through the process of co-design with service users and others, it will achieve a better quality of outcomes for the people it serves. It articulates this on its website:

“Hauora Tairāwhiti launched a process in September 2015 to work with other community health partners, focusing on how to create health care services closer to people’s homes and closer to a model that meets people’s needs.

“The co-design process will involve patients, families, staff, health providers, government agencies, council, iwi and community exploring new models of how health care is provided for our people. The aim is to improve the patient experience and achieve better health outcomes. There will always be a hospital in Gisborne but the focus is on moving away from hospital-based care towards care closer to home.”

It would be easy for other districts to put this example to one side as a model that works in a smaller regional community but one that can’t translate in a larger or more urban area. However, the international evidence confirms that place-based supports and co-design in community development create sustainable results. It is the horizon imagined in On Track – one where co-production becomes the default model of service delivery for those commissioning services and for the organisation and workforce delivering the services.

The other fundamental principle in On Track is collaboration. In the document Closing the Loop, four primary health organisations (PHOs) have expressed their agreement. The document suggests it is time to take a broader look at the types of supports people need at different stages or levels of need, and Platform Trust has signed a joint statement with the PHOs to convey their support for a more collaborative approach between traditionally siloed sectors.

With the government calling for a social investment approach that invests in prevention and early intervention to reduce the significant cost of clinical interventions at a later stage, the time is ripe for the medical community to acknowledge the vital role of the community sector. Like the previous wave of change in mental health and addictions service delivery, this next wave makes both economic and ethical sense. There is no one solution to transforming the mental health and addictions landscape to become the system that serves New Zealanders when and how they need it to. However, it seems there is growing consensus that there is a need for change to occur on a system-wide level so that New Zealanders get access to the right types of support when they need it.