I’m going to let you in on a little secret: the 2020 cannabis referendum is very winnable, based on recent polling we’ve seen.

A few months ago, it’s fair to say, we felt pretty disheartened. TVNZ and Newshub polls both showed voters were far from certain about voting for change. The lack of detail about what legal regulation of cannabis would look like was clearly playing on people’s minds. Doubt was creeping in.

Since then, the ground has shifted. A flurry of highly visible activity has helped fill the information gaps. Clearly, when people are better equipped with accurate information, they see the benefits of regulation. We’ve seen how arguments for careful controls turn people around.

I wish we could claim more credit, but this should probably go to some high-profile personalities.

The docu-series On Weed fronted by Newshub’s National Correspondent Patrick Gower attracted viewers in record numbers. It’s already been seen more than 800,000 times. It’s easy to understand why. Gower enabled the voices of those benefiting from access to cannabis to be heard and for people’s natural concerns to come out as well.

As he put it in episode two: “One reason to legalise is simply to reflect reality. Two hundred thousand Kiwis use it every week, and we’re criminalising them for something that loads of us accept. There will also be weed businesses, jobs, we will get more taxes, and the Police and courts can put their time and money somewhere more useful.”

The iron law of prohibition was spotlit in a new report from the Helen Clark Foundation. Releasing The case for YES, the Rt Hon Helen Clark, who sits on the Global Commission on Drug Policy, was adamant that regulation is best. She pointed out the referendum is not about whether cannabis exists but the best way to tackle the harms it can cause.

Of course, we added to the mix. At our 2019 Drug Policy symposium, we released Taking control of cannabis. Details matter, so we’ve outlined what regulation could look like when you put public health first. We’ve emphasised what should be set in motion to dramatically improve outcomes for Māori.

And, with our Health Not Handcuffs partners, we hosted the Unify Rally at the Auckland Town Hall. Our powerful line-up of speakers made the case for social justice to underpin any change – a message well received. The growing movement now has more than 11,000 supporters.

The signs are encouraging. People respond when facts are put on the table. But we know that evidence alone isn’t enough. As we’ve seen with social change movements overseas, heart-to-heart conversations play an important role. Readers of Matters of Substance are ideally placed to get active. We’re encouraging you to start having conversations this summer over BBQs or at the beach. Every one of us can make an impact.

No doubt the next year will throw up many surprises, but we’ve got to give it our best shot. Let’s get stuck in. 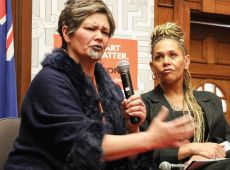 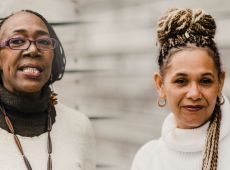 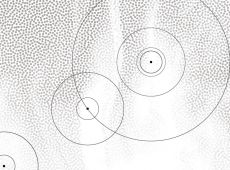 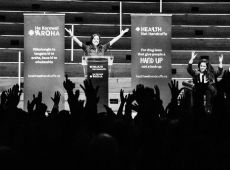 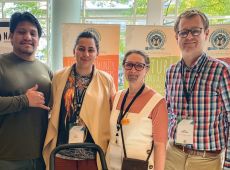 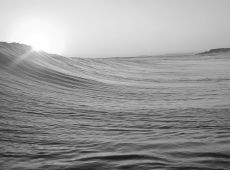 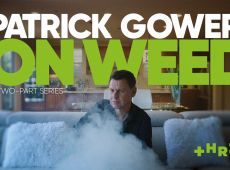 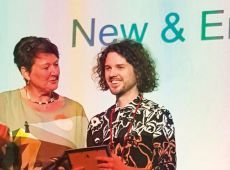 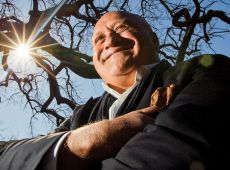