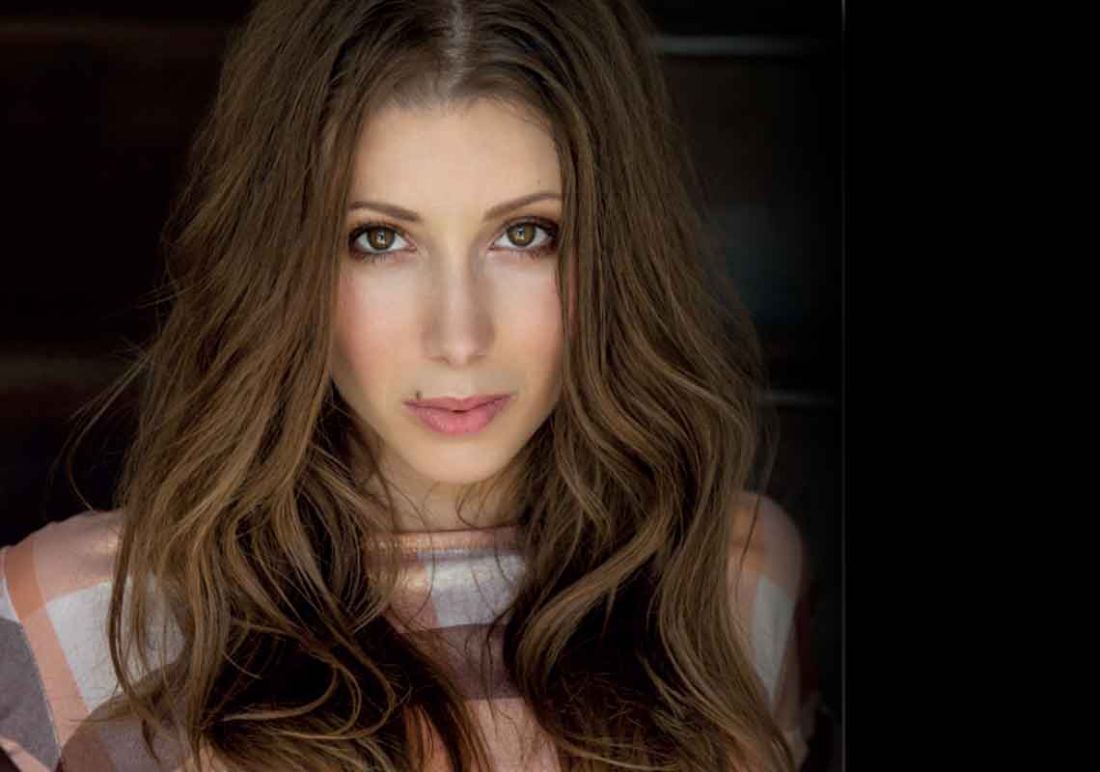 The Drug Foundation’s newest board member brings rich experience from the worlds of music, media and social change. Lizzie is a musician, editor, NZ Herald columnist and inspiration for a generation of women. Q&A posed a few questions to her

Q Why did you become a member of the Drug Foundation board?

A I decided to join the board mainly because of my passion to empower young people. My decision only came after thinking about whether I was the right candidate and what I could do to help. I don’t have the kind of background the other board members have, so I wanted to be very sure I’d be a valuable addition.

We know that young people are highly likely to use drugs (77 percent of young Kiwis have used illegal drugs by the age of 25), and we see too many young people being harmed as a result of drug use, ranging from employment issues to convictions, right through to serious physical and mental harm. Over the past few years, my thinking around substance use has changed rapidly, and it’s clear to me that our existing frameworks aren’t working. In the end, I joined the board because I believe that the War on Drugs has failed abysmally and that we need to drastically update our approach. I see the Drug Foundation as being a key driver of that important change.

A I would like for us to reorient our thinking around substance use so that it’s a health issue rather than a justice issue. Punitive policies demonstrably do not work, and while the issue of drug use is seen in a criminal context, it’s very difficult to have an open discussion about the issue. I hope that we’ll see significant legislative change over the next decade.

Q How has growing up in Rotorua, then working as a musician and now in the media shaped your views?

A When I was a young person in Rotorua, cannabis (or weed, as we called it) was fairly common, and the vast majority of my peers experimented at some point during their teens. Party pills (“legal highs”) were also popular, but less so than weed. Alcohol was obviously the most common drug and has remained so in every context I’ve witnessed. When I received a scholarship to go to boarding school in Auckland, the drug use I encountered was markedly different, and many of my peers took MDMA most weekends. I knew quite a lot of people who experimented with LSD during my university years, and during my time in the music industry, both here in New Zealand and overseas, I was surrounded by cocaine.

The differences between these situations stand out quite markedly to me.

While a number of youth in Rotorua were demonised for smoking weed, MDMA use among Auckland private school students was barely mentioned. Cocaine use in the entertainment industry was glamorous and normal. The double standards continue to this day.

It’s fair to say that, for my generation, drug use is largely normalised, with most of us having experimented while young. It seems to me that affluence acts as a kind of buffer from the negative connotations around drug use. I believe that the system does currently treat people from different groups differently, there is not one rule for all, and that unfairness is one of the things that has led me to advocate for change.

Q Do you bring a feminist lens to your analysis? What does this add?

A I bring a feminist lens to most things in life, as anyone who knows me can testify to! In this case, my feminist lens is  particularly intersectional. While young men seem to bear the brunt of the negative publicity surrounding drug use, it’s generally young, poor, brown men who are demonised the most. Young mothers using drugs also fare particularly badly in the public conversation – especially if they too are poor and brown. I believe that the discussion needs to go much deeper than it currently does. We need to ask questions like: Why are people using drugs? What’s going on in their lives that may be leading them to become dependent on substances? What is the bigger picture? – and most importantly: How can we help and support them?

We also need to demand answers from the justice system. When Mäori are convicted of crimes at a higher rate than Päkehä for the same offences, we have some serious work to do. When Mäori are over-represented in our prison population, we need to be asking some probing questions.

Q How do you stay calm/focused in a sea of rage (especially online)?

A I’ve got better at handling online abuse and rage over the last year or so, but it still remains an exhausting part of my everyday existence. I think the main thing I can take away from living in a reality in which me sharing an opinion generates such an intense backlash is that I’m having an impact. Standing up against sexism, racism and other forms of discrimination and injustice has never been easy, but the stakes are so high that I see it as my responsibility to keep rocking the boat.

Q Apart from a public health approach to drugs, is there anything else New Zealanders should be getting fired up about?

A How long have you got? Kidding. Personally, I’m fired up about our horrific sexual violence rates, the stubborn pay gap and the fact that thousands of Kiwi children are growing up in poverty. It’s time for us to face up to the tough issues to make our wonderful little country a better place.