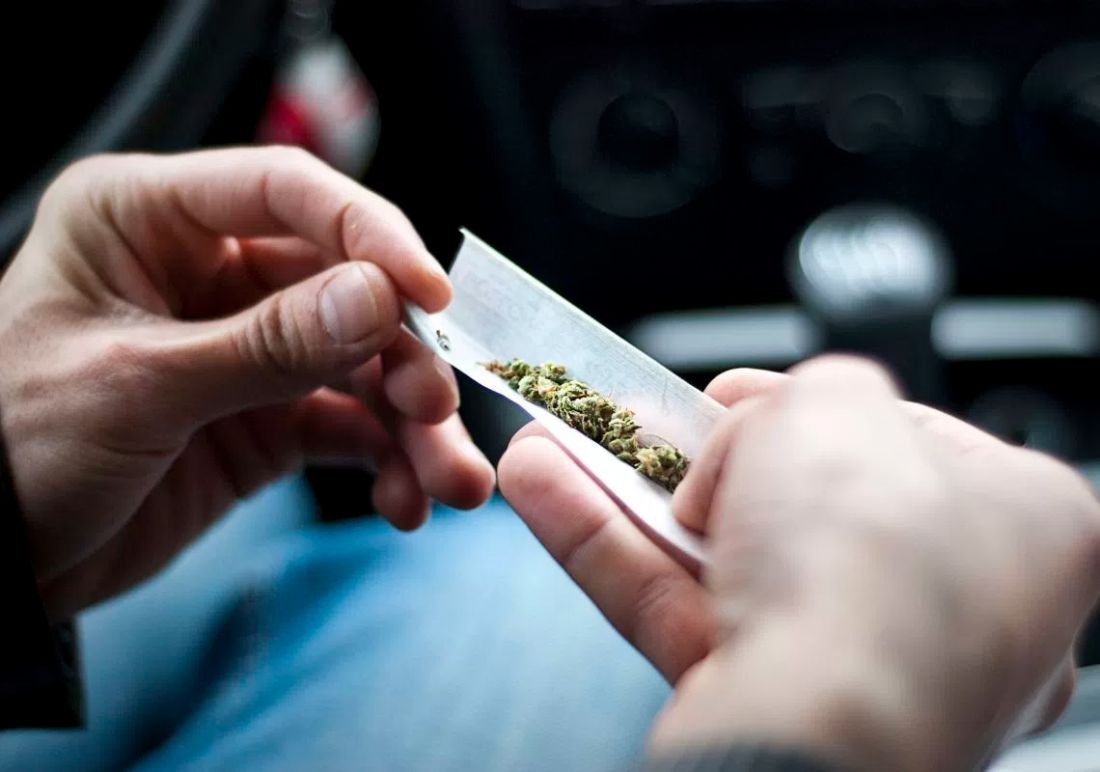 Getting behind the wheel after smoking weed is a safer alternative to driving drunk, right? And if I only have a couple of beers, then I can have a joint or two and I’ll be sweet. Besides, I slow down when I’m stoned, so I’m actually a safer driver. Doesn’t that just make sense?

Mythbusters says, “Not so fast…”

Turns out the evidence suggesting it’s safe to drive stoned is actually pretty crap. Increasingly, studies are revealing that cannabis is a significant contributing factor in car crash statistics, especially when combined with alcohol, even in small amounts.

There was some initial confusion around whether people who smoked and drove were more likely to cause car crashes because early research findings were mixed. This is because drivers were tested for any traces of a cannabis metabolite (tetrahydrocannabinol or THC) in their system, meaning people who had smoked cannabis days before were included in statistics, even though they were not under the influence of the drug at the time they crashed. These drivers were often not at fault for their crash and essentially ‘watered down’ cannabis driving statistics.

More recently, researchers have tested specifically for active THC, which is only present while the drug is having a psychoactive effect. This enables them to determine whether drivers were actually impaired at the time of the crash. These studies show that cannabis impairment does indeed make you more likely to crash your car, and it’s probably going to be your fault too.

A large Australian study examined the levels of alcohol and other drugs in the blood of 3,398 drivers killed in car crashes over a 10-year period. The researchers also looked at whether these drivers caused the car crash that killed them. When looking at cannabis drivers, they tested for active THC and compared the impact of higher versus lower doses of cannabis (>5ng/ml versus <5ng/ml) on driver culpability. Overall, drivers with active THC in their systems, at any level, were 2.7 times more likely to have caused their crash compared to drug-free drivers.

Drivers with higher levels of active THC in their systems were 6.6 times more likely to have caused their crash. This was equivalent to being almost two times over the current legal alcohol driving limit in New Zealand and clearly shows that, as with alcohol, the more cannabis you smoke, the higher your chances of causing a crash.

Forty three percent of THC-positive drivers had also consumed alcohol. These drivers where 2.9 times more likely to have caused their car crash than drivers who had only alcohol in their systems. Driving drunk is dangerous enough, but adding cannabis to the mix means you’re driving smashed, and this is as lethal as it gets.It’s also crap that driving slower makes you a safer driver. Studies that put stoned drivers behind the wheel in a driving simulator or in on-road tests find that people driving under the influence of cannabis are more likely to drift and weave across their lane, have slower reaction times when something happens up ahead of them and just simply drive into things.

And the more dope that’s smoked, the dopier the driving becomes.

Interestingly, stoned drivers often say they are quite aware they are stoned and believe they are compensating for the effects of cannabis. However, the studies are pretty clear that this compensation is insufficient to overcome the impairment caused by the drug.

Add to this that stoned drivers tend to stop compensating for the effects of cannabis because they think they have worn off when they really haven’t, and you’ve got an accident waiting to happen.

In years to come, we will look back in disbelief at the crap we told ourselves about driving under the influence of cannabis. When all the facts are considered, there’s no denying that cannabis impairs driving ability. And the idea that cannabis driving is safe, or that it is possible to compensate for cannabis impairment by slowing down, is just more delusion. 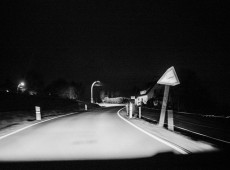 The Drug Foundation was delighted to bring together a wide mix of people to deliberate on the intricacies of drug-driving policy at Te Whare...