Viewpoints: Should you give your teenager alcohol? 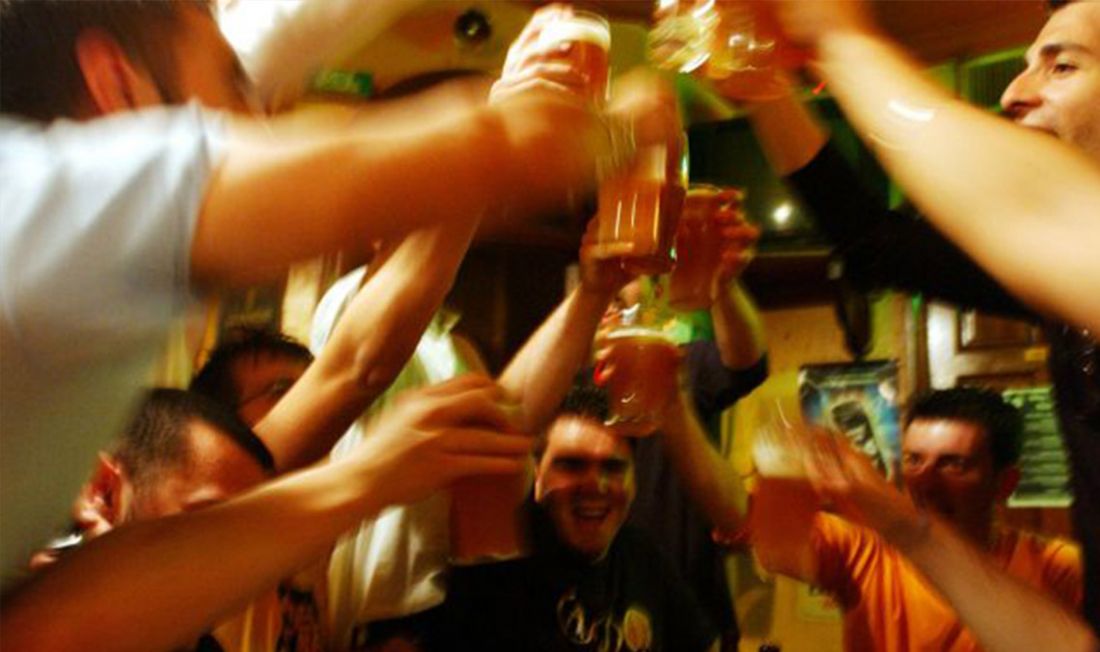 As a parent, the responsibility for managing your teenager’s drinking lies solely on you – as both an authority figure and a role model. But at what age do you allow your teenagers alcohol? Should you try to keep them completely safe by enforcing absolute abstinence until they’re 18, or do you slowly ease them into drinking as they approach their late teens?

There’s a very good reason the legal drinking age is 18 and not younger. Alcohol is a drug, and minors shouldn’t be able to purchase and consume drugs. If we make it illegal for minors to purchase alcohol for their own good, then why on earth would we sanction it being given to them by parents?

Giving a teenager alcohol is unsafe for their physical growth and development. A teenager’s brain is still developing, a process that can be detrimentally affected by even the smallest amount of alcohol. Scientists don’t yet know the exact effects of alcohol on a developing brain, but they do know it impedes long-term thinking and memory. Research has shown that animals fed alcohol during developmental stages show permanent impairment as they age.

And the brain isn’t the only organ affected. Elevated liver enzymes, an indication of liver damage, are found in adolescents who drink alcohol, and again, studies of animals experiencing puberty show alcohol has adverse effects on the maturation of organs and the reproductive system.

But physical dangers are just the beginning; there are mental and emotional dangers as well.

Parents who introduce their teens to alcohol run the risk of their child developing a casual attitude to the substance. They see their parents giving them alcohol as validation. After all, if it really was a dangerous substance, their parents wouldn’t give it to them, right?

This can be dangerous for a teen. They’re at a stage of their lives where many view themselves as bulletproof new adults and can tend to be a little reckless. Combining this with alcohol can result in a number of unfortunate consequences such as violence, injury, unprotected sex and suicide.

Research shows that children who first use alcohol before age 15 are five times more likely to abuse alcohol than those who first use alcohol at age 21 or older. That’s why Chief Medical Officers from the UK and Australia have recently said that the longer teenagers can abstain from alcohol, the better for their ongoing physical and mental wellbeing.

Lastly, young people do not need to drink to learn how to use alcohol safely. The best way to teach your child about the safe use of alcohol is by being a good role model and being very careful about the example you set.

In just about every country around the world, thousands of minors die annually as a consequence of alcohol-related incidents, and this is equally true in New Zealand. Alcohol is a serious and potentially harmful drug and not one we should treat casually when it comes to our young teenagers.

Drinking alcohol is part of our culture, and most people accept that it has a legitimate place. It’s a reasonably easy product to procure, which means your teen will probably have plenty of opportunities for experimental drinking – with or without your knowledge and probably despite your role-modelling and good intentions.

As a responsible parent, you want to have some influence over the way your children drink. An important part of making sure their experiences with alcohol are safe – both before and after they turn 18 – is guiding and familiarising them with it in a responsible way.

Telling teenagers they can’t have something must always be done with care lest you create a case of forbidden fruit. Denying them alcohol could potentially create a certain mystique around drinking. You increase the risk of your teenager dangerously drinking unsupervised behind your back because your stance has been so hardline. Or if your teen is of the less adventurous variety, they could suddenly reach the legal purchasing age and have no experience or understanding of alcohol and the consequences of its consumption. Both situations are potentially very harmful.

When they turn 18, your teen is free to buy alcohol without your knowledge or consent. By giving them the occasional drink, say a glass of wine with Sunday lunch or a beer at a family barbeque, and by role-modelling responsible drinking yourself, you’re more likely to remove ‘forbidden fruit syndrome’. Your teen will see alcohol as no big deal (in a good way) and may even wonder what all the fuss is about.

Further, teenagers are very good at picking up on double standards, so parents who preach to their teenagers about the dangers of alcohol while continuing to drink themselves run the risk of undermining themselves as authority figures. Don’t tell them something’s bad for them but OK for you. Instead, show them how to drink responsibly, which is exactly what you want for them in the long run.

By denying your teenager alcohol before they turn 18, you leave it to them to discover drinking for themselves, and they’ll probably learn most at parties and unsupervised gatherings. And can you be sure about what attitudes towards alcohol your teen’s mates’ parents have instilled? 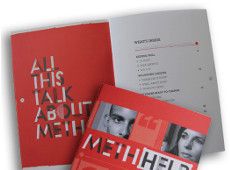 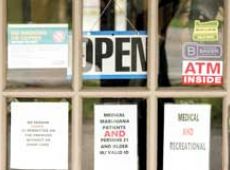