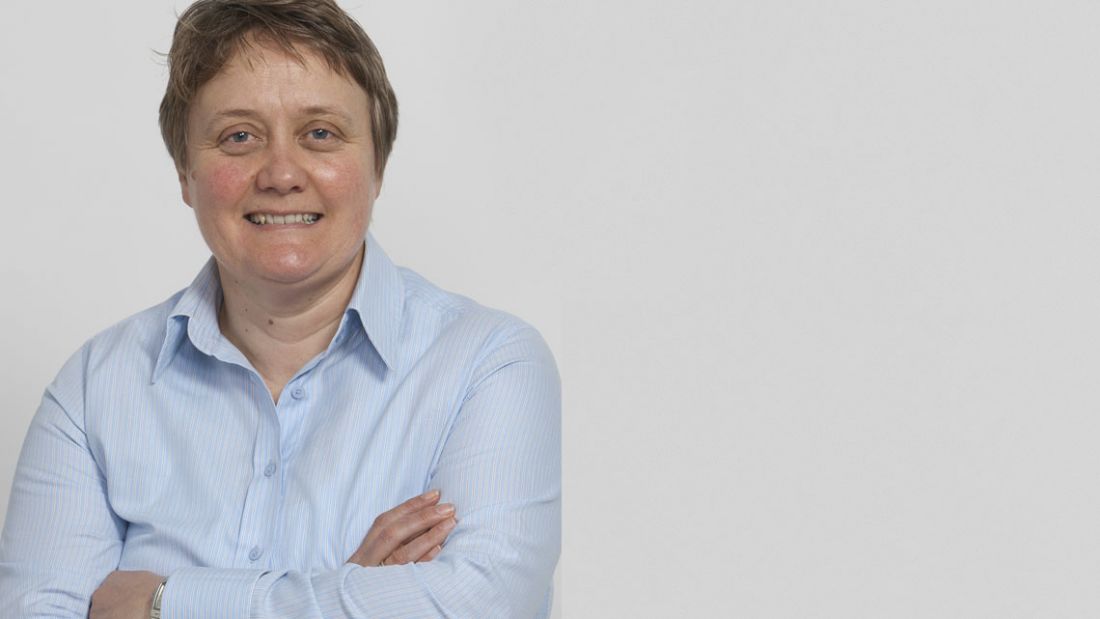 A lawyer who became a probation officer, CareNZ’s new boss has worked in harm reduction across the globe. From running treatment centres in prisons to running the Soweto marathon, Kathryn Leafe is committed to reducing the harm drugs cause.

You were a lawyer who became a probation officer?

I went to law school. My tutor at university said to me, “You’re the most disinterested lawyer I’ve ever met, Kathryn. Go and be a probation officer.” So I worked in one of London’s big law firms for about 18 months and ended up doing what my tutor said.

What are your top priorities for CareNZ?

I am spending time getting to know staff and services – spending a lot of time out in the field meeting with services users and key stakeholders. I’m also meeting key people within the sector, particularly given that I don’t come from a New Zealand drug treatment background, it feels really important to do that.

For me, it’s about building on the good foundations and good work that CareNZ does. We’ve got a solid reputation for our services, interventions, and treatment – with some creative and innovative approaches – so really wanting to maintain that and build on the commitment of the staff.

What is the difference between the UK drug treatment sector and New Zealand’s?

There are lots of similarities between the trends and issues within the sectors. Some of the things happening now around the development of drug strategy here in New Zealand and also some of the challenges that come through growth and upscaling service provision are very familiar. Also, the successes seem to be coming from similar strategies as well.

A key difference is working in a bicultural context with Māori. Whilst I have worked internationally in many different contexts, this is my first time working in this region – I have really welcomed the huge learning curve of the last four years.

What have you been doing since leaving the UK?

I might have an English accent, but the West Coast is home. In 2008, I did a little bit of work on the family farm but decided that sheep farming wasn’t a good second career option.

I got involved in doing various projects in the West Coast region, including the social services agency where my grandmother was a founding member. Then Pike River happened, and I ended up working with the families of the 29 men. I also got involved in Christchurch, post-earthquake.

The A and D provider I was working for was selected as one of the 20 international best-practice centres to be part of a UNODC programme called Treatnet. I led one of those centres and was involved in UNODC programmes to build capacity and improve the quality of drug treatment internationally.

One of the pieces of work I led was the writing of the good practice guide for working in prisons. This was when I first had contact with CareNZ, and their work in Arohata is referred to in that guide.

I’ve also worked across Eastern Europe and Central Asia providing consultancy and training in relation to the development of drug strategy and work in prisons.

You’ve done work in a lot of dangerous places. What is the craziest situation you’ve ever been in?

I was doing some work in Central Europe, and we went into one of their prisons, which was actually one of the high security prisons, and the governor had put on this lovely meal for us as part of the day there. The service was excellent and the food was great, and we were complimenting him about the service. He was explaining that the prisoners did this as part of their role and that these jobs were privileged positions. The conversation went on, and we said that they mustn’t get to do it very often, and he said “No, no, no. It happens every weekend.”

“Every Saturday, we open the restaurant downstairs and the local villagers come to the restaurant, and the prison band comes out and plays, and all the villagers dance in the square!”

We’re looking at him, and the Governor is like, “You don’t do that in England?”

What is harm reduction to you?

Harm reduction services are one of a number of ‘entry points’ in a recovery journey. It helps keep people safer and alive.

It also builds a foundation for further work – a good experience and positive relationship with services can make it easier to access help and support later on.

A couple of years back, you ran the Soweto Marathon. Done any more since?

No, but that was one of the best experiences of my life. I ran a couple of London Marathons, then two in Soweto. The first time I ran it – 2,000 metres above sea level, 32 degree heat – I was involved in an HIV project in Johannesburg. We took young people in Soweto, Alex and Tembisa and used theatre to do HIV education. They were all in this Kombi van following me around this marathon hanging out the windows and shouting their support for this white woman with this vest that said, “We’re all HIV positive until proven negative”, which was a really important message in South Africa.

The next year, I ran it with two of the young people from the project as training partners. I was in London, they were in Johannesburg. 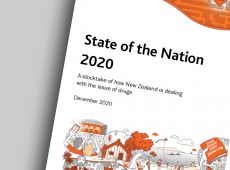 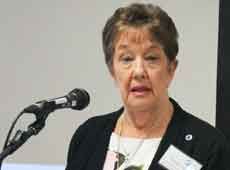 Registered psychologist Pauline Stewart runs a nationwide service for families who are supporting a whanau member struggling with alcohol an...