About a drug: Methamphetamine 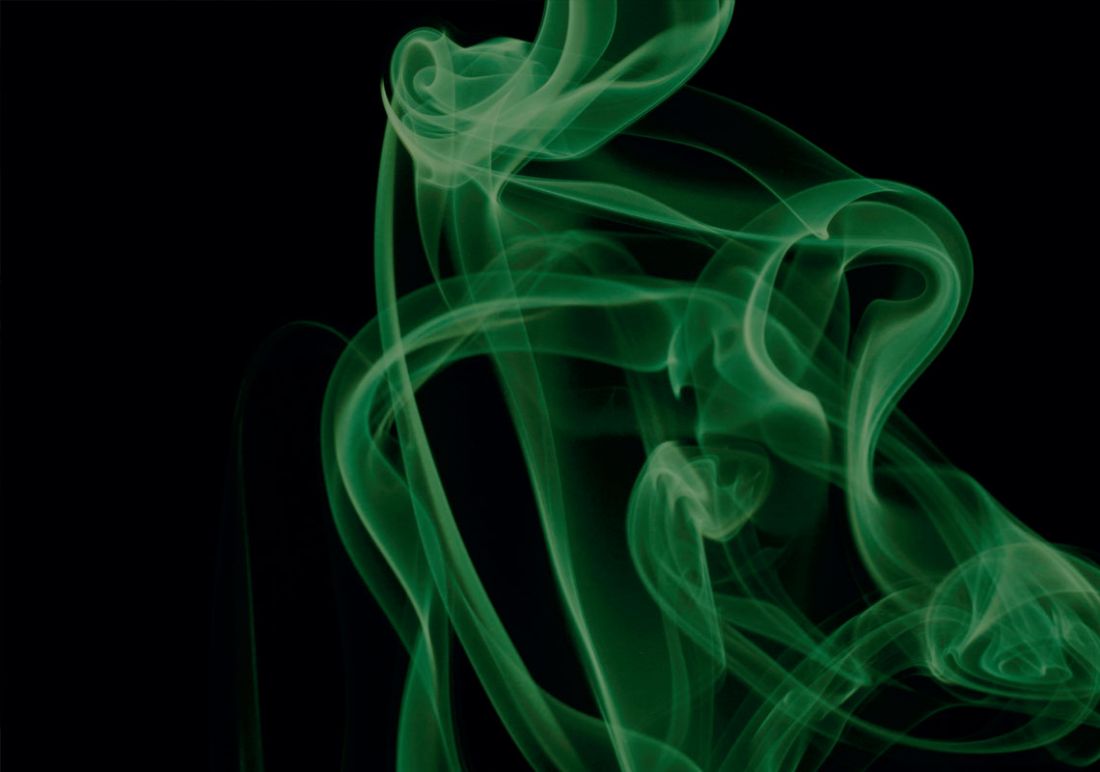 Amphetamine, meth’s parent drug, was first synthesised in Berlin in 1887 by Romanian chemist Lazâr Edeleanu, but its potency as a central nervous system stimulant wasn’t really discovered until 1927.

It was first used as a medicine – an inhaled decongestant – in 1934. However, in 1919, Japanese scientists had synthesised methamphetamine (meth) from amphetamine. They discovered meth was more potent and processed more quickly by the body. It was easier to make too.

During World War II, small doses of meth were used by both sides to keep soldiers awake. High doses were also given to Japanese Kamikaze pilots before their suicide missions. Since the war, meth has been used as a diet aid, an anti-depressant, a stimulant for students and athletes and to treat ADHD. Its stimulant properties mean meth is often used recreationally, but as its addictive properties became more widely known, its recreational use has been banned in most countries. Meth has been placed in schedule II of the United Nations Convention on Psychotropic Substances treaty. New Zealand is a signatory to international drug conventions so recreational meth use is illegal here under the Misuse of Drugs Act.

Also known as crystal, speed, ice, glass or P, meth can be manufactured, or “cooked”, in a number of ways. This means the drug can come in a range of forms and colours. The most common form is an odourless crystalline white powder. It is usually smoked but can also be snorted, injected or taken in pill form.

According to the National Institute of Drug Abuse in the United States, some common short-term side effects of meth use include mind and mood changes such as anxiety, euphoria and depression. Long-term effects can include chronic fatigue, paranoid or delusional thinking and permanent psychological damage. A meth overdose can cause heart failure, and some of the long-term physical effects such as liver, kidney and lung damage may also kill you.

One suggested reason meth is so addictive is that it causes the brain to release extraordinary amounts of dopamine, leading to extreme feelings of pleasure and motivation. Meanwhile, it slowly kills off the brain’s dopamine receptors, making it harder and harder for a prolonged user to feel the pleasant effects of a dopamine flooded brain. The user can then enter a downward spiral of needing to get high again and again to feel that pleasure, all the while doing their body and brain more and more damage. And some research suggests damage done to the brain may be permanent.

Drug-review website Erowid.org is a forum where drug users can describe their experiences, and reports on meth use vary widely. Some users say it made them terrified and paranoid. Others plead with readers never to even try meth. One user says his first hit nearly drove him to suicide.

However, one user said his first “bump” of meth was underwhelming and even boring. Another said she takes meth on the weekends to help her paint and has never had a problem with addiction or her health. Yet one more said it was like having all the blocks in your consciousness removed. “Nothing impairs.”

While user experiences may differ, society generally takes a dim view of meth. Meth users are commonly portrayed in popular culture as aggressive and paranoid and with toothless smiles, uncontrollable twitches and faces riddled with sores.

However, the Open Society Foundations’ 2014 paper Methamphetamine: Fact vs. fiction and lessons from the crack hysteria, suggests many of the immediate and long-term harmful effects of methamphetamine have been greatly exaggerated. It also asserts the uninformed stigma placed on meth users is a considerable barrier in reaching them for treatment.

It’s commonly accepted that low doses of methamphetamine improved wartime pilot performance, and some recent research also reveals meth might have a positive experience on the body. In November 2011, scientists from Columbia University published a study that suggested meth could actually improve some brain functions, such as attention span, memory and learning.

In New Zealand, meth use is falling. The latest Tackling Methamphetamine: Indicators and Progress Report (April 2014) indicates use in New Zealand has more than halved over the past three years. The price of a gram here, currently around $700, is slowly rising too, probably because there’s less meth on the market.

The report says 0.9 percent of New Zealand adults have tried meth, which is higher than the average recorded by the United Nations of 0.7 percent. This country’s demographic with the highest rate was 16–24-year-old age group, where 2 percent had tried meth.

Fifteen percent of frequent meth users in New Zealand reported they were in treatment, and there have been 5,400 or more meth-related calls to the Alcohol and Drug Helpline since November 2009.

The New York Times once referred to meth’s effects as a “forest fire of damage”. Open Society Foundations would say that’s an exaggeration. As with so many other things, the truth is probably somewhere in the middle. 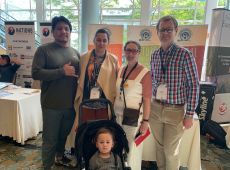