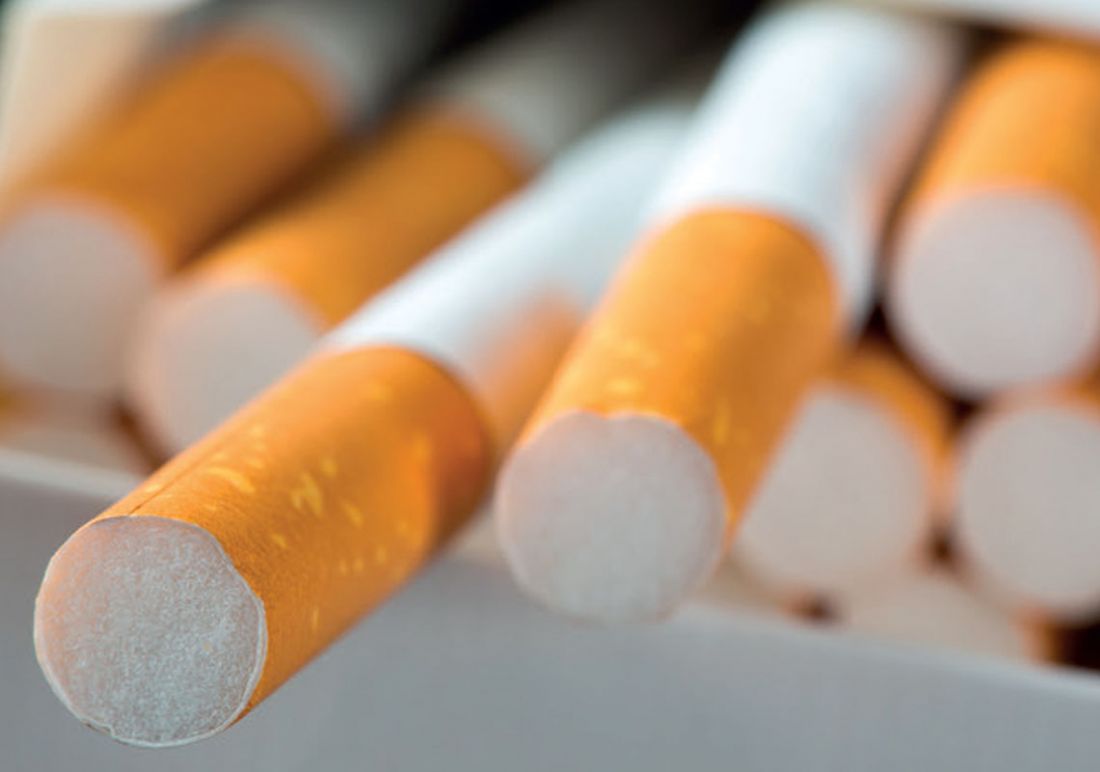 Tobacco plain packaging laws are an experiment that hasn’t worked.

Debate over Australia’s groundbreaking move to introduce plain packaging is heating up as tobacco companies claim the new law has led to a booming black market for cheap cigarettes instead of stamping out smoking.

Australia became the first country in the world to introduce plain packaging in December 2012. Since then, all legal cigarettes have come in standard dull green packaging with large graphic health warnings, replacing the usual branding. No tobacco industry logos, brand imagery or promotional text are allowed, and the brand and product names are printed in the same small font.

The plain packaging laws are designed to reduce the appeal of tobacco products to young people, boost the impact of health warnings, and curb the power of retail packaging to gloss over harms caused by smoking. Coupled with raising taxes on cigarettes, the Australian Government aims to bring down smoking rates from 16.6 percent in 2007 to less than 10 per cent by 2018.

But big tobacco companies, who have been aggressively campaigning against the plain packaging measures, including lodging legal challenges, claim the new rules have not led to a fall in smoking rates and instead have boosted the illegal tobacco market at the expense of legitimate manufacturers and retailers.

That research is a KPMG LLP report on illicit tobacco in Australia prepared for Imperial Tobacco, British American Tobacco and Philip Morris Ltd and published in April this year. It says consumption of illegal cigarettes has reached record levels, growing from 11.8 percent in 2012 to 13.9 percent of total consumption in 2013. It estimates the government has lost up to AU$1.1 billion in potential tax revenue as smokers light up more contraband tobacco. Overall, tobacco consumption actually increased slightly last year, bucking a historic downward trend, the report concludes.

Of course, big tobacco companies have a clear interest in Australia’s world-first legislation being seen internationally as a failed experiment. A peer-reviewed academic study by researchers at Cancer Council Victoria, also published in April, came to a very different conclusion, finding no change in the availability of illicit tobacco following the introduction of plain packaging.

Cancer Control Victoria also raises concerns about the methodology of the KPMG report and questions the representativeness of two surveys, the 2013 Roy Morgan Internet survey and the Empty Pack Survey (based on cigarette pack litter collected at particular locations), on which KPMG’s findings are based. It says its estimate of the size of the illicit tobacco market is likely to be substantially higher than is warranted and points out that the amount of tobacco intercepted by Customs in 2012–13 was not substantially higher than in previous years.

The other tobacco industry argument is that cigarette sales have increased despite the introduction of plain packaging and graphic health warnings. The Australian ran a front page story in June reporting that 59 million more cigarettes were sold in 2013 than the previous year (representing a 0.3 percent increase in sales) and suggesting the new regime may have backfired. The 0.3 percent figure was sourced from a data analysis company commissioned by the tobacco industry.

British American Tobacco Australia spokesperson Scott McIntyre is quoted in The Australian saying industry sales volumes have increased and the number of people quitting has dropped. “From 2008 to 2012, smoking incidence, or the number of people smoking, was declining at an average rate of 3.3 percent a year. Since plain packaging was introduced, that decline rate slowed to 1.4 percent.”

But government figures contradict his comments, with federal treasury data showing cigarette sales have fallen by 3.4 percent since the introduction of plain packaging. When adjusted for population growth, the data suggests the number of cigarettes sold per person dropped by about 5 percent last year. Australian Bureau of Statistics figures also show a decline of 0.9 percent in the amount of tobacco sold, making the consumption of tobacco the lowest ever recorded since 1959.

And in a sign that plain packaging is influencing smokers’ behaviour, a study by University of Sydney researchers carried out between October 2011 and April 2013 found calls to the stop-smoking Quitline rose by 78 percent following the introduction of the new legislation.

The controversy across the Tasman is particularly relevant to New Zealand. The Government plans to introduce similar plain packaging measures here soon, and the Smoke-free Environments (Tobacco Products and Packaging) Amendment Bill had its first reading in Parliament in February.

Earlier this year, a Philip Morris representative warned a Parliamentary committee that the introduction of plain packaging breached World Trade Organization rules and would affect New Zealand exports of wine and dairy to Indonesia.

The long-term effect of Australia’s plain packaging laws on smoking prevalence is still unclear, but official statistics suggest they may already be having a positive effect. Mythbusters thinks tobacco industry claims of a growing black market and rising tobacco consumption are a smokescreen that doesn’t stand up to close scrutiny. 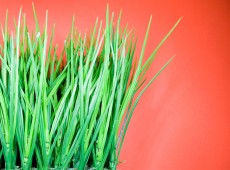 Is the Association of Community Retailers really a grass roots group of mum and dad corner dairy owners? Or is there some 'jiggery-smokery' ... 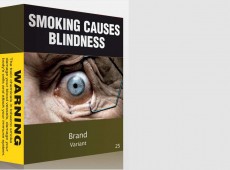 Big Tobacco has launched a massive campaign to try and stymie the New Zealand Government’s plans to follow Australia in plain packaging of t...