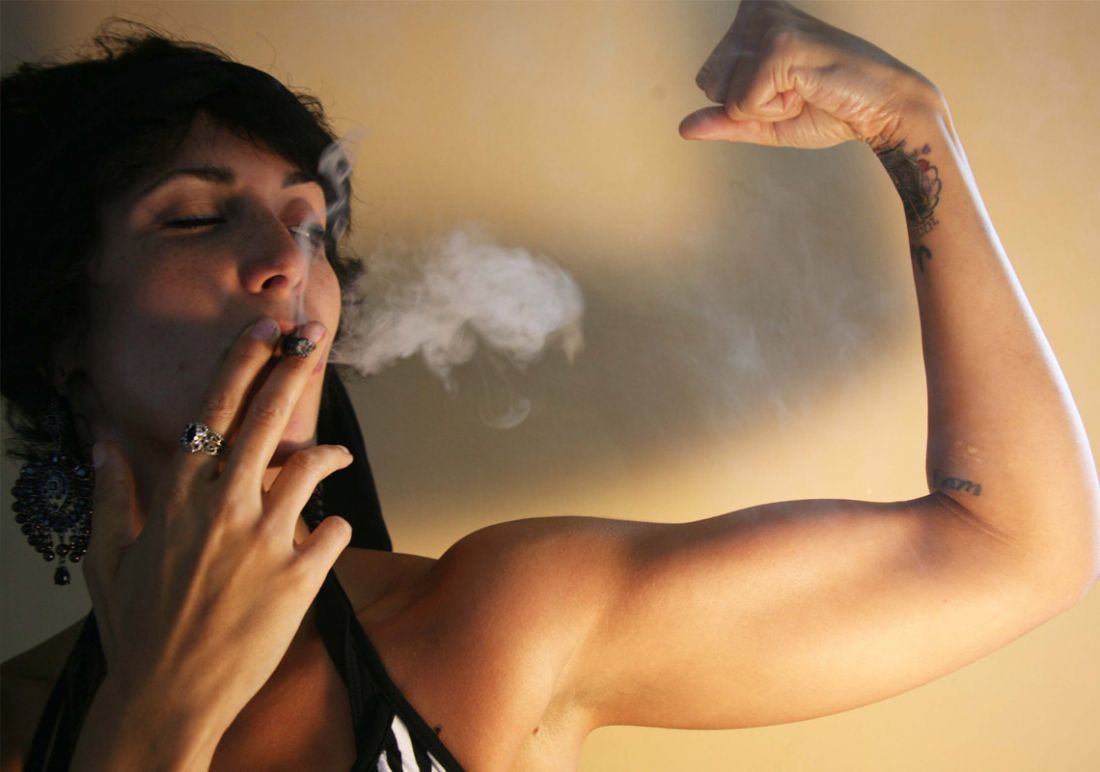 Cannabis has been on the World Anti Doping Agency's (WADA's) list of substances since 2004. Despite recieving pressure from various quarters to remove it, WADA's Executive Committee has approved a new version of the list for 2011, with cannabis still included.

In this edition of Viewpoints we provide the arguments for and against keeping cannabis as a banned substance for sportspeople.

Cannabis in WADA's banned substance list: Should it stay or should it go? Read the arguments for and against and vote below. VOTING HAS NOW CLOSED

Why cannabis should remian on WADA's banned substance list

WADA's arguments for including cannabis as a banned substance are pretty straight forward. There are three conditions in teh WADA Code upon which a substnace could be banned: does it enhance performance, it is dangerous for the athlete, and is it against the spirit of good sport? Cannabis violates at least two and probably all three of all these conditions.

Firstly, cannabis contravenes the spirit of sport, whcih the Code describes as "a celebration of the human spirit, body and mind, characterised by values including health, respect for the rules and laws, and respect for self and other participants".

Cannabis may be the most commonly used 'recreational drug' in society, but that does not change the fact that it is a mind-altering illegal substance. It is not a celebration of the mind to inflict upon it a chemical that changes the perception of reality. It is hard to see taking harmful substances as having respect for oneself, and taking an illegal substance shows very real disrespect for rules and laws.

Secondly, cannabis violates the Code in that its use represents a very real health risk to the athlete. While there may be debate about where cannabis sits in the drug harm index, there is no disputing the fact that it is harmful. It causes temporary - and perhaps even permanent - loss of brain function, wreaks havoc on the respiratory tract, and its smoke contains known carcinogens.

There are some who would argue that cannabis is also performance enhancing in that it calms the nerves before competition, and some athletes have said they use it to ensure they get enough sleep to compete well.

This is why only athletes testing positive during competition will be punished and not those who test positive at other times. In other words, WADA does allow some discreation and sticks to its mandate of policing athletes' drug use to improve their sporting performance, not its use in their social lives.

Cannabis and sport do not mix. Any drug that alters mind and/or body affects the nature of tryue and honest competition. The rules are based on sound reasons and are very, very clear. Athletes caught wtih cannabis in their system do not deserve to be competing and have only themselves to blame.

Why cannabis should be removed from WADA's banned substance list

The big mistake WADA makes is that it treats all illicit substances as if they were the same. The fact is that they are not.

It would be far better use of WADA's time if it focused on catching athletes taking steroids or drugs that artificially enhance their strength or give them an abnormal ability to cope with pain. In other words, worrying about cannabis use takes valuable resources away from catching the real drug cheats.

Because cannabis has no positive effect upon an athlete's performance and is used recreationally off the field, it can't be argued its use is contrary to the spirit of sport. there's no reason at all to believe someone who smoked a joint at a party a few days before a competition is any less enthusiastic about celebrating the human spirit, body and mind than any other athlete.

Nor is using cannabis a sure sign of disrespect for rules and laws of sport, which is all WADA should be concerned about. It has no business prying into the private lives of athletes so it can pontificate on what ever minor legal infractions they might commit in their own time. And in some countries, cannabis use is legal, putting it on virtually the same level as tobacco and alcohol, which are not on the banned substance list.

However, the most compelling reason for removing cannabis from the list is the disproportionate impact a conviction can have on those who are caught.

In late 2010, fr example, a Gold Coast rugby league player who returned his third positive test for cannabis was banned for life from associating with the sport in anyway. Not only can he never play again, he must also never train others, coach, manage or act in any support role - not even for teams on which his children might play.

This an knew the risks and has himself to blame for his own foolishness, but a lifetime ban is hardly a fitting punishment for taking a non-performance enhancing drug. And while such a ban may well be a deterrent for others, cutting off someone with a drug problem from sport, which can have remarkable protective factors against drug misuse, seems particularly brutal and tragic.

In 2007, Drug Free Sport New Zealand, the government-funded organisation that carries out testing of athletes, lobbied WADA for change, arguing. "the mechanism developed to address performance enhancing drugs is not the right one to address the social drug issue."

They are quite right. Unlike steroid abusers, cannabis-using athletes are not drug cheats. At worst, they are merely cheating themselves, and that is punishment enough. 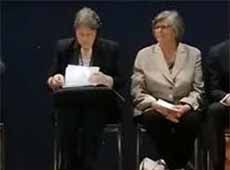