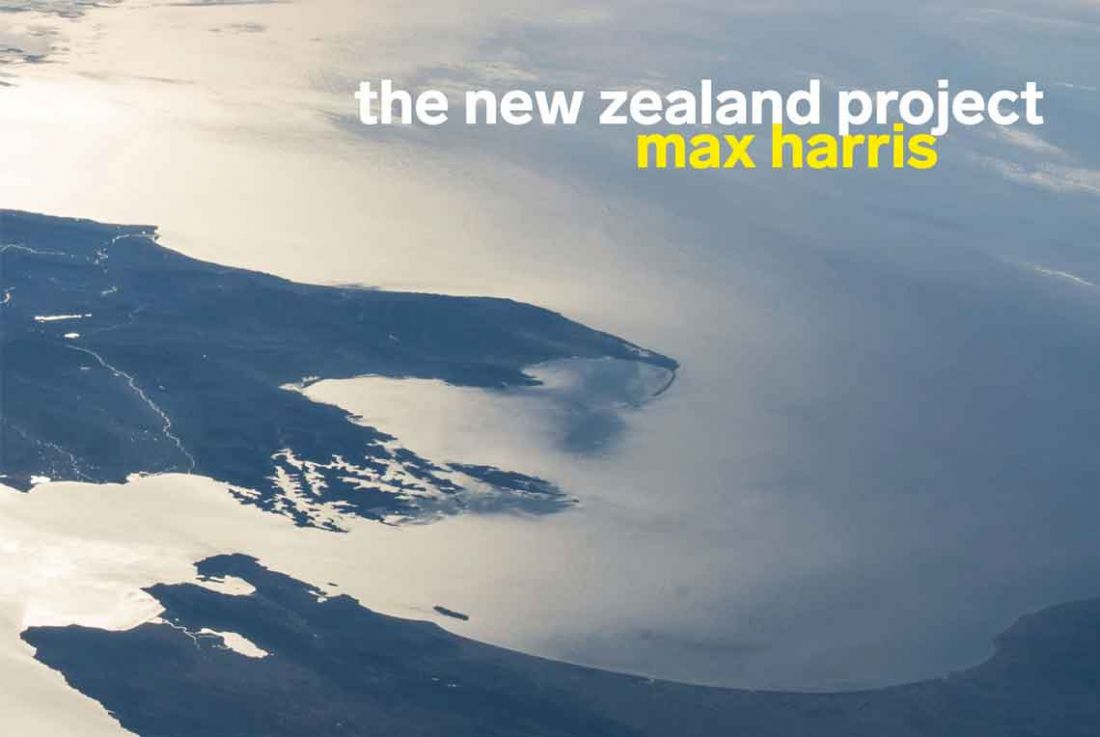 In his recent book The New Zealand Project, young author Max Harris proposes transforming our political process so that it is based on values and focused on truly positive outcomes. Here, he applies that thesis to drug law reform, which, he implies, would be an excellent area in which to make a start.

In 2014, I had a significant health scare. I was told out of the blue that I had an aneurysm in my aorta, the blood vessel that carries oxygen from your heart to the rest of your body.

An aneurysm’s an expanded blood vessel that is at high risk of tearing, and I was told I’d need urgent open heart surgery. Soon after that, I was told (having led a pretty healthy life for my 26 years) that I had a connective tissue disorder that might give me problems in the future.

What’s all this got to do with the Drug Foundation?

When I got this worrying news, I decided I wanted to do everything as if it was the last thing I’d ever do. Just a week before I ended up undergoing the surgery, I was also told I’d received an unusual Fellowship at Oxford that would fund me for seven years to do any kind of research or writing. This strange combination of events led me to write The New Zealand Project, which has just been published by Bridget Williams Books. And the argument of that book is relevant to drug law reform.

It’s about the need for a reassertion of a values-based politics in Aotearoa New Zealand. Values – principles we hold dear that contribute to a life well led – have been crowded out of politics, especially in recent years. Values have been crowded out by politics becoming technocratic – a numbers game that is the preserve of experts. They’ve also been crowded out by the loss of any general direction in politics and the rise of selfishness and self-interestedness in society at large, especially since economic reforms of the late 1980s and early 1990s.

In the book, I call for values to be made more central in parliamentary and activist politics. Values connect to the heart as well as the head, and it is values that shift people’s minds. In particular, I call for a politics grounded in care, community and creativity. I also float the idea of a ‘politics of love’, which seeks to secure love in outcomes. Then I apply this values-based approach to a range of specific issues in fields such as climate change and social policy.

I don’t discuss drug law reform in detail in the book, but I think it’s a crucial issue that politicians ought to debate – and it is connected to the argument of the book in several significant ways.

In political science, there’s this concept called the ‘Overton window’ – the window of what is politically possible at any point in time. I argue that our Overton window in New Zealand has become very small and that we need to widen it – and fling open our imaginations – in order to have big debates about our country’s future.

One of the casualties of our small Overton window is debate about drug law reform, which has largely been off the agenda for politicians who are too timid to have a proper debate about whether our approach to drug law is the right one.

At the moment, drugs are treated partly as a health issue, when those who have bad experiences with drugs (like those who have bad experiences with alcohol) end up in hospital. But should drugs be tackled more wholeheartedly as a health challenge? What is the best starting point for regulating drugs, given that it’s almost inevitable that drugs will be used by some people in our community? How best should we manage different drugs in light of available evidence about brain development and health effects? These are the questions we should be spending more time on.

But we can’t have the debate properly, in politics or as a wider society, if politicians won’t touch the topic. The second connection between drug law reform and the book relates to mass incarceration. Per capita, we imprison 30 percent more people than Australia, 45 percent more than the UK and 84 percent more than Canada, according to figures from the International Centre for Prison Studies. Mäori make up 56 percent of our prison population, a figure that reached an all-time high this year. The only way we punch above our weight internationally in prison policy is in how punitive we are.

That is nothing to be proud of, and inside our prisons, we see suicides and violence all too often. Prisons, at least in their current form, embody a failure of the value of care. We need to start talking more urgently about steps we can take to reduce our prison population – to start a process that American writer and advocate Angela Davis calls ‘decarceration’. Drug law reform is one step that deserves consideration since – as criminal law academic Khylee Quince has said – around half of the people in prison are there for property or drug offending. Specific moves to investigate could include legalising cannabis, something Canada’s Liberal Government has done.

Problem-solving courts could also be used to greater effect in place of imprisonment if we must keep some drug laws on our books. Problem-solving courts supervise the structured rehabilitation of offenders after sentence. Offenders maintain contact with their judges (usually the same judge that sentenced them), report on their progress and are affirmed when they complete successful rehabilitation.

Judge Hora and the Red Hook judge and staff spoke glowingly of the court’s positive effects for offenders, victims and the general public. And the evidence supports these anecdotal reports.

There are some limited problemsolving courts in New Zealand, including drug courts. Why couldn’t a greater number of people convicted of drug offences (if we must keep convicting them) be channelled towards these courts and their rehabilitation services instead of towards prison? These courts give people continuity of care and contact.

In the same way doctors follow up with us once they provide us with care, judges in problem-solving courts stay in contact and don’t just abandon the people they sentence. They also help to build positive relationships and keep people out of prison.

We need to have a national conversation about some of these ideas and more. Talking about drug law reform might also help to get young people more engaged in politics at a time when many of them are put off by its petty, inconsequential squabbling and crushing cynicism.

Evidence-based policy is essential, but we mustn’t forget values. And a politics that is based on both evidence and values would, in my view, take us towards a much-needed debate about drug law reform.

Max Harris
Author.
At age 26 Max was elected to the All Souls Prize Fellowship at Oxford University in 2014. He currently resides in Oxford. 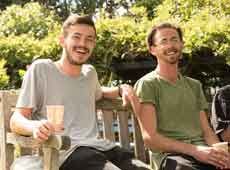