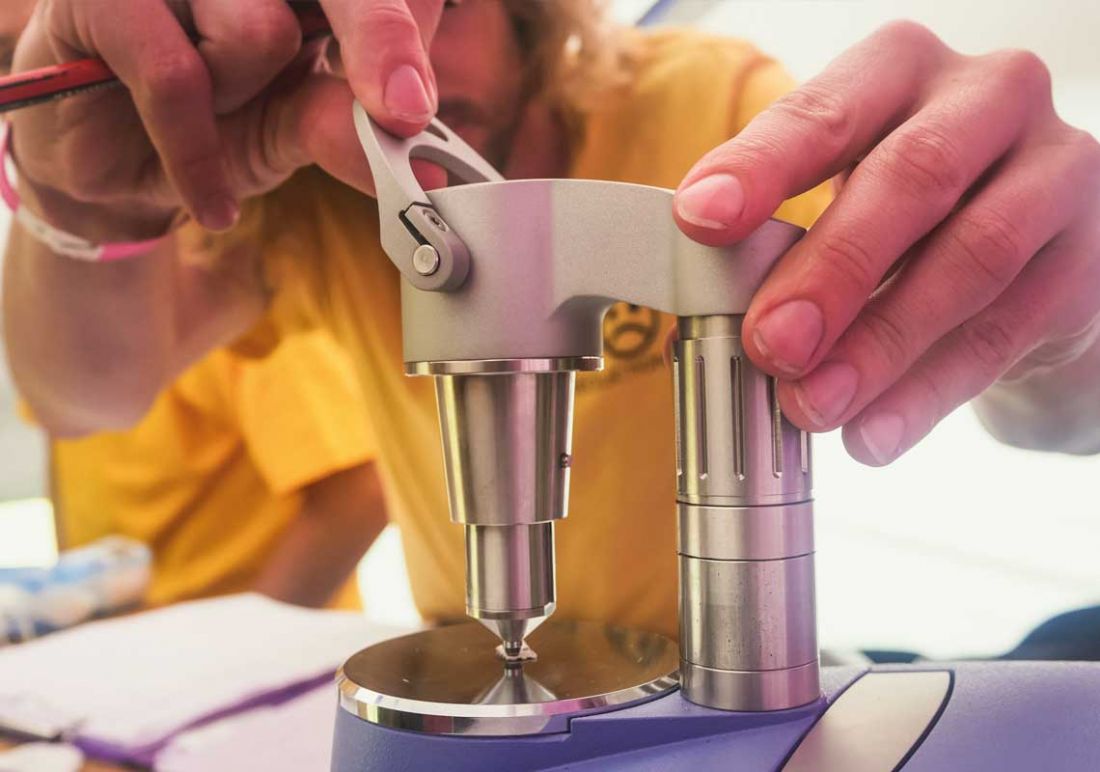 Drug safety checking results from last summer’s festivals have landed. This is the second year in a row that KnowYourStuffNZ in partnership with the Drug Foundation offered harm reduction services at multiple festivals.

Using an infrared spectrometer and reagent tests festival goers have their substances accurately identified and have a discussion about how to be safer.

At least 20 new substances were detected for the first time this season. These were often more toxic and unpredictable than those seen previously.

A large proportion of the new drugs were cathinones one of which has since been identified as the cause of multiple emergency hospital admissions in Christchurch. Some as-yet unidentified substances also cropped up: these are so new that there are no reference samples in the global database linked to the spectrometer.

The Drug Foundation will continue to support drug checking into the 2018/19 festival season. With an increase in unknown and highly toxic substances circulating in New Zealand this service is becoming increasingly crucial. The government needs to invest in drug checking and change the law to provide legal certainty to event organisers so this vital harm reduction service is more widely available.

said they would not take a drug when it was not what they thought it was.

Top 5 drugs people thought they had

Note: Testing identified 24/26 unknown substances that were previously unknown to the client. Please note that the figures for MDMA and LSD include a very small number of samples that were not the specific drug mentioned but from the same family – for example, MDA is included in MDMA.

How often was a sample what people thought it was?

Note: in a significant number of cases, the client did not know what the substance tested was supposed to be. In this table, these samples were excluded. A change in ‘consistent with presumed but contained additional ingredients’ results may be due to changes in the way data is recorded.

* indicates substances identified for the first time this summer.

Note: 20 substances were seen for the first time, seven of which were cathinones. One cathinone could not be identified.

Finding out what substances really are - does it change people's behaviour? 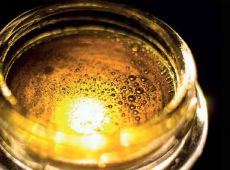 Some cannabis is becoming stronger as producers refine their methods and product. How can a legal market manage potency and offer safe consi...