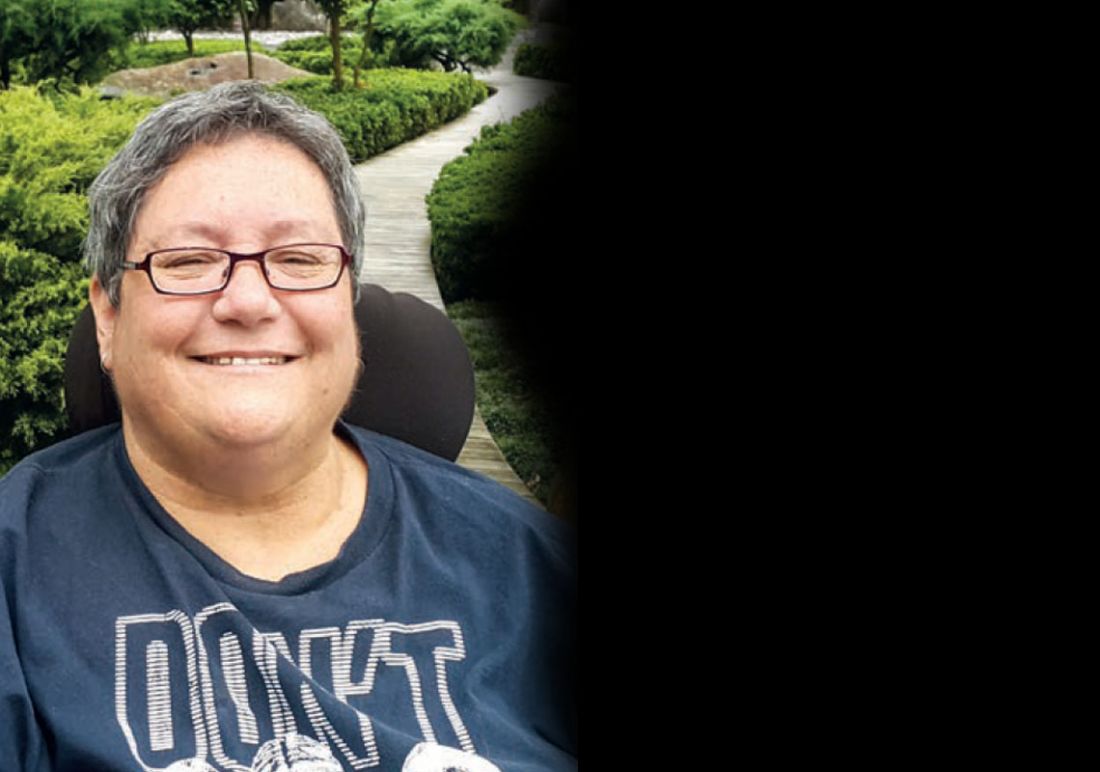 Dr Huhana Hickey (Ngāti Tahinga, Whakatōhea) is a research fellow at the Auckland University of Technology and an outspoken medical cannabis law reform campaigner. She has been in a wheelchair since 1996 but was only formally diagnosed with primary progressive multiple sclerosis in 2010. It’s a rare form of the disease that never goes into remission.

Q How did you come to be speaking up for improved access to medical cannabis?

A Well, basically it was pain. I got very tired of the morphine, the tramadol, the gabapentin, the codeine and all the damage they caused. I started doing some research into alternatives and came across trials of medical cannabis.

I’d tried cannabis as a teenager, and while it made me feel pretty good, I don’t drink or do drugs now so I was a bit hesitant. I didn’t want to end up being stoned or unmotivated all day.

I’d heard about Sativex and found a pain specialist who was able to help me apply for it. It took 10 days before it began to work and then the difference was amazing. Even my boss commented on how focused and better functioning I had become.

Anyway, I have a history of advocacy and was the first-ever solicitor for Auckland Disability Law in 2008, so it’s natural for me to speak up.

Q You’re moving from Sativex to the new Tilray medication. What’s behind that change?

A Tilray is a more natural product. What I hate about Sativex is the peppermint, which actually adds to your spasms, and that it’s alcohol-based. I really don’t like alcohol or that Sativex makes me smell like a brewery. Tilray is based on coconut oil and cannabis oil, and I’m hoping it works as well as Sativex.

Q What do you see as the main barriers to improved access to medical cannabis?

A Cost and attitude, but cost is the big one. We need to make it more affordable than $1,200 or even $700 a month. It’s destroying me financially.

So do I keep going down the expensive legal route or do I take the risk and access my meds underground like so many others? I want a doctor’s support in monitoring my condition and my wellbeing. You don’t get that if you go illegal. If you get caught and the Police decide to prosecute, not only will you go to jail, but you’ll end up back on those nasty drugs, unable to be well.

After cost, the biggest thing is the irrational opposition of PHARMAC’s board towards medical cannabis products. There are a lot of products containing cannabis that could help with a lot of conditions, and they can’t be smoked or misused, such as balms, so what’s the harm in them?

The system itself isn’t such a big barrier. If you meet the criteria, you can get medical cannabis products. But I think doctors need education around it so they’re aware of what’s available and what it can do. A lot of them aren’t.

Q Why do so many people get wound up by the idea that cannabis can be a medicine?

A Many people are against it because they assume you get stoned – which you don’t. You know, cannabis used to be routinely used as a medicine up to the 1930s and before the Reefer Madness propaganda, so it’s not like we haven’t had it before.

But there’s still a lot of stigma around it, particularly aimed at the poor and people of colour. So if we decriminalised it, what we’d be doing is not criminalising Māori and Pacific Islanders or people who have disabilities or who are chronically ill.

But there are also a lot of recreational users who do not like medical cannabis campaigners like myself because I don’t support recreational use. Unless we put in place education, health services and support, it will be full of problems.

Q How much will change now that ministerial approval has been removed as a requirement?

A Not much. We still have to go through the Ministry of Health, which is a hassle. We’ve only got Sativex and now Tilray, but as I said, there are a whole lot of other products and variants that could do some good – but the government has said no. So we’re still having to battle with policy, and we still have to get ministerial approval for non-approved products.

A We need to stop mucking around and start getting real. In New Zealand, we have the most amazing climate and the ability to make these products and even distribute them overseas ourselves.

We also need to be honest. It can cause harm to a small number of people, and children should not have access to any cannabis unless they have a real medical need. But I have seen many children benefit and improve on medical cannabis, and it would be cruel not to have it available to them.

We need to have a good common-sense approach. That’s going to require education, health support, good doctor support and much less Ministry involvement.

Government is consulting on medicinal cannabis regulations. Submissions are due by 9 August 2019. Patients are urged to have their say.

Medicinal cannabis law is a win for patients

Legal access to safe and affordable medicinal cannabis is a good thing for patients and carers. We remain critical about parts of the law, b... 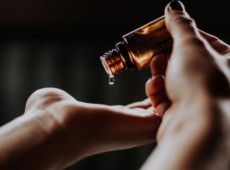 Dr Sam McBride counters that the evidence isn’t all that compelling and that the risks are not yet fully clear – despite the naïve naturalis...