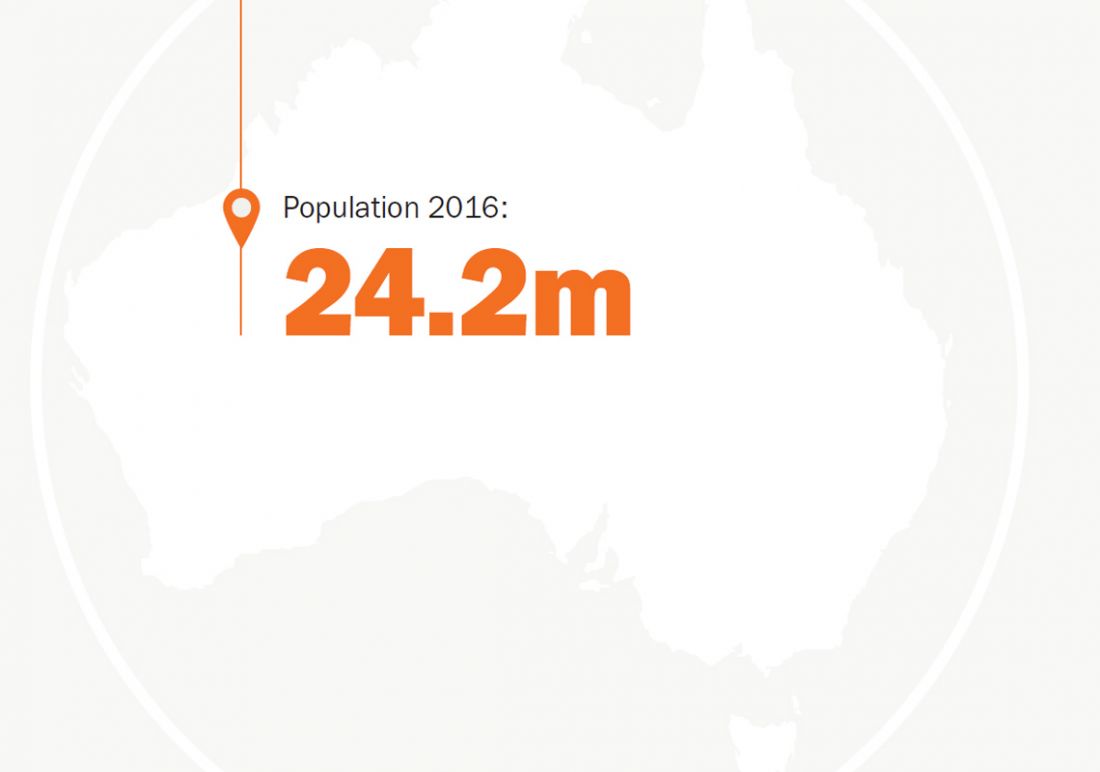 In this third instalment of our series on innovative drug policies in different countries, we look to our neighbours across the Tasman. We discover that, even though some states in Australia removed criminal penalties for drug use and possession more than a quarter of a century ago, you have to work pretty hard to find any evidence of anything much bad happening as a result.

What is the law in Australia?

Australia has had cannabis and other drug decriminalisation policies in place for over 25 years, though each state or territory takes its own, quite different, approach. South Australia, Northern Territories and Australian Capital Territory have decriminalised cannabis possession de jure (in law). This means that, rather than a criminal charge, cannabis users get a civil penalty, such as a fine. The flip side of this is that people still end up with a criminal conviction if they don’t pay their civil fines (which seems to happen quite a bit).

Western Australia also adopted a civil penalties scheme in 2004 but then returned to a criminal model in 2011, for political reasons. Instead, Western Australia and the remaining states and territories have de facto decriminalisation. This means that, while use and possession remain a crime, Police will usually refer users to education and treatment rather than prosecuting. In most states, de facto decriminalisation applies to possession and use of all illicit drugs, not just cannabis [see table].

So how has decriminalisation impacted on cannabis use?

Most of the research appears to show that the various decriminalisation and depenalisation policies in Australia have had very little or no impact on people’s decision to use cannabis or other drugs.
Some studies have found a slight increase in usage, but most have not. Research is made difficult though by the fact that states and territories have a mixture of de facto and de jure decriminalisation for cannabis and for other drugs and that these policies have developed and been tweaked over a long period (back to a time when we were not so good at keeping statistics on everything). In addition, some of the states that have not decriminalised actually have less strict rules and prosecute fewer people than those that have, meaning that comparisons between the states are difficult.

How about the effect on crime?

One illuminating recent Australia-wide study compared the cost-effectiveness of arresting minor cannabis offenders versus cautioning and then diverting them into education or treatment programmes. The results were unequivocal: arrest was a lot more expensive and no more effective in deterring the usage of those caught.

In terms of the effect on cannabis consumption after arrest or caution, there was no statistically significant difference between the two approaches (in both cases, usage barely changed at all).

Some opponents of drug law reform worry that decriminalisation might lead to an increase in crime as people perceive laws to be weaker. This isn’t borne up by the evidence in Australia, where they have found that people who do not receive a criminal record are much less likely to engage in future crime or have contact with the criminal justice system, even when you take into account their previous offending history. There is also no evidence from Australia that decriminalisation has led to a rise in other types of crime.

So have there been any significant negative effects?

Yes – “net widening”. In some states, more people were sanctioned after reform than before, simply because it had become easier for Police to process minor drug offences than it was before. If we were to decriminalise in New Zealand, this effect should be avoidable by tweaking the policy design.

Moving to a decriminalisation model has not caused the sky to fall in on Australia.

As of late 2016, Australian businesses can now apply for a licence to cultivate cannabis for medicinal use or to conduct research. Individual states will decide whether the use of medicinal cannabis will be allowed and by whom, at what dosage and who will dispense it.

So far, states and territories are taking a range of approaches to the use of medicinal cannabis. In Queensland, specialists will be able to prescribe medicinal cannabis to treat illnesses including MS, epilepsy, cancer and HIV/AIDS. In New South Wales, cannabis will be available for end-of-life illnesses, and in Victoria, for children with severe epilepsy.

Cannabis is the most common illicit drug in Australia.

% have used it in the previous 12 months

How does this compare with NZ?

Alcohol is the most widely used drug in Australia.

people in jail for illicit drug offences at June 2015 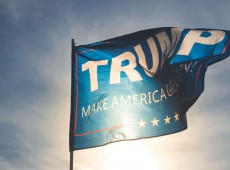 Just a few months into the new Trump-led America, there’s no clear indication yet as to where his administration will stand on drug law ref...