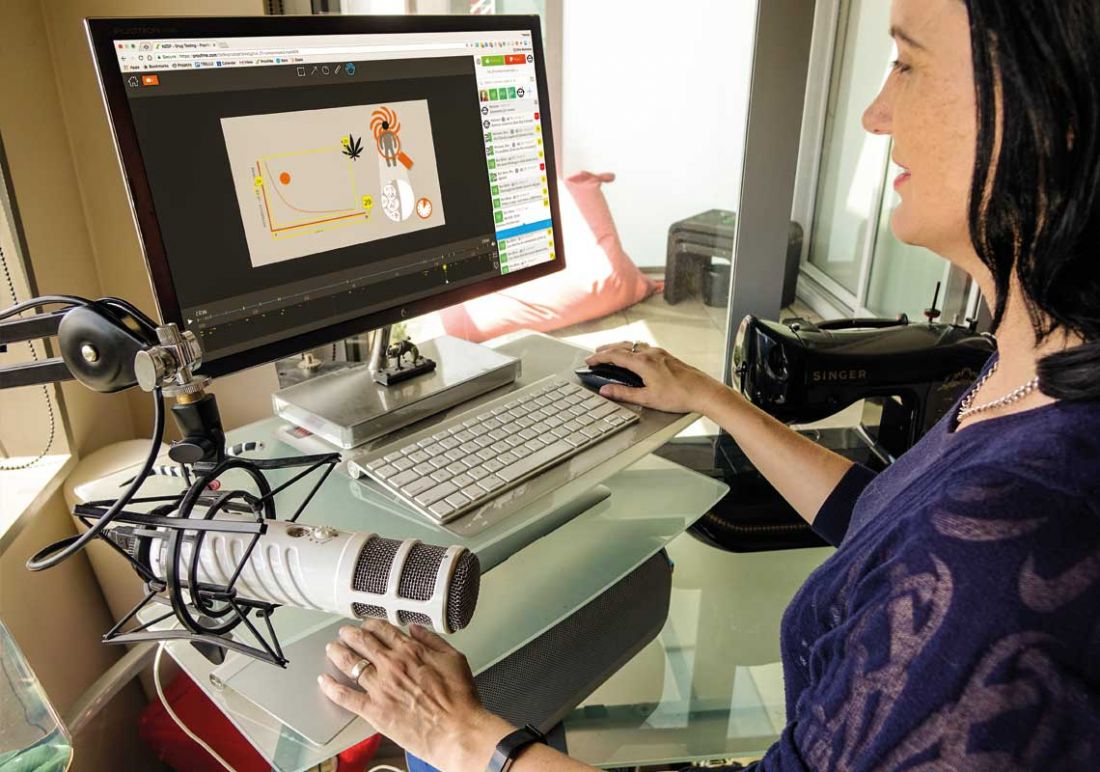 Every employer wants their workers to be safe, and few would disagree that the presence of drugs in the workplace – particularly safety-sensitive environments – can be a hazard.

So, increasingly, many organisations and workplaces – even some schools – are using drug testing to monitor and manage drug use, under the impression they are doing the right thing.

But what if they were told drug testing doesn’t always improve workplace safety, that it can be ineffective at managing impairment, that it’s highly invasive and, more importantly, that there are far better ways to manage workplace safety?

A new animated video produced by the Drug Foundation with the help of Mohawk Media is attempting to bridge the gap between science and practicality, while making sure workers’ rights and privacy are respected.

Our position is that drug testing isn’t always the answer. Workplace safety can be improved and impairment can be more effectively monitored through good management and a proactive, supportive workplace culture.

But testing is common practice in some industries and widely accepted as necessary, so advising people against it can seem counter-intuitive. How, then, do you tell people what they may not want to hear?

Samuel Andrews and Ben Birks-Ang are experts in their field. Samuel is the Drug Foundation’s Harm Reduction Projects Adviser with an honours degree in sociology, and he fields most of the Drug Foundation’s enquiries around workplace testing. Ben is the Foundation’s National Youth Services Adviser, has spent over a decade working with young people in the alcohol and drug sector and has helped establish and overseen many community and residential drug and alcohol treatment programmes.

Despite their credentials, they weren’t sure that organisations would easily agree to change their processes.

Better to just present them with the facts, says Ben.

“We didn’t want to be just another person telling them what to do. They need to work through that process themselves.”

So … how do you get people’s attention? How do you convey a complicated message in a simple, engaging and shareable way?

Enter Mohawk Media, who are specialists in animation and infographics. Mohawk produced the Did You Know animated series for young people and youth workers, so they already understood the space the Drug Foundation works in.

It also had to be appealing enough to capture people’s interest.

“This needs to go out to anyone in New Zealand, regardless of location, gender – all of that. It needs to be neutral, accessible and flexible. We wanted it to be shareable too – if people are sharing your content, you know you’ve done your job right.”

She says Samuel provided the facts and Ben painted a picture of the audience they were trying to reach. Ideas were bounced around from the first early script to visual storyboard, then as simple animations were fleshed out.

After being immersed in so much science, Helen talks a bit like an expert herself.

“A lot of the work we do is science or health-based. Animation is a fun medium to work in, but it’s even better when you know the content has purpose and meaning, is really relevant and will make people’s lives better.” 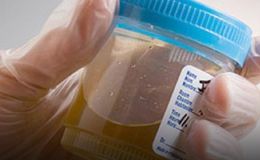 It is important for employers and employees to understand their rights, responsibilities, and facts when it comes to drug testing. Read More 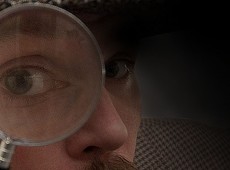 Kiwis should have another look at their drug laws, writes Ross Bell, Drug Foundation executive director 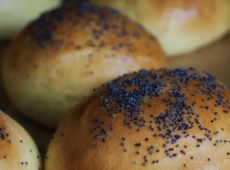 You scoff a few poppy seed bagels and then take a routine workplace drug test. Is it true that your choice of lunch could put you under susp...