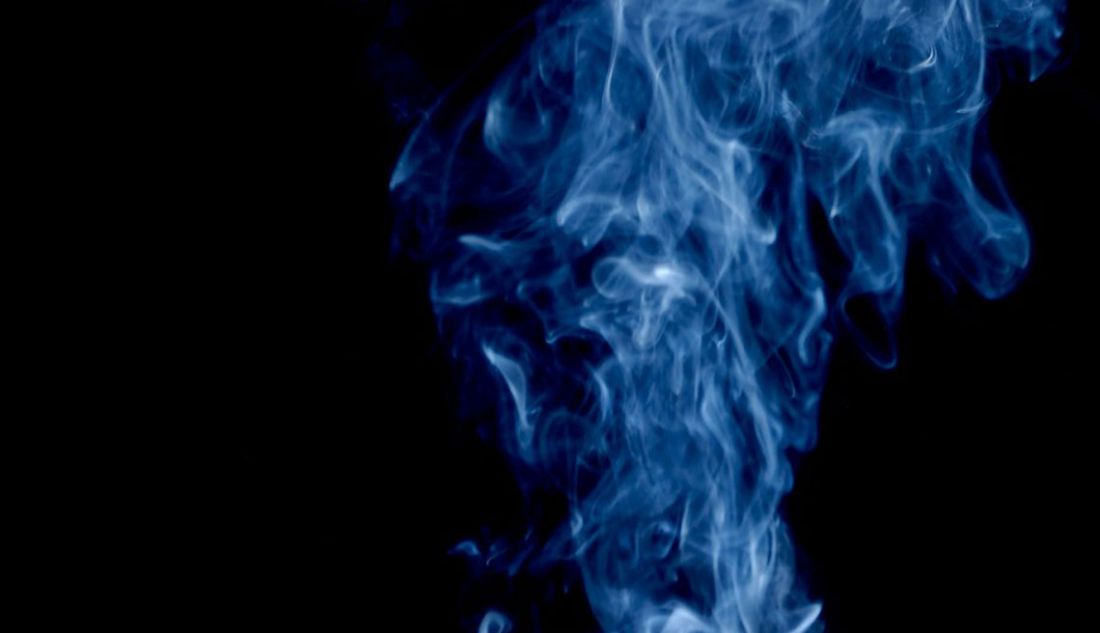 The sun is setting on tobacco in this country. Shane Kawenata Bradbrook believes that within 10 years, the countdown to a tobacco-free New Zealand will see a dramatic change in smoking behaviour amongst Māori and non-Māori unlike. The biggest change will not come through legislation, but through Māori lore – tikanga – and through a shift in Māori leadership.

Signs are already emerging that iwi leaders are taking a stronger lead on tobacco use as a preventable cause of death and illness. Te Arawa, Ngāti Kahungunu, Ngāti Hauiti and Ngāti Te Ata have all signalled their intent to begin the revolution against tobacco use amongst their people. A trickle will become a torrent, as a resistance movement develops to combat tobacco use within the Māori community. We already see signs of this movement across the land with the advent of auahi kore marae from north to south.

Clearly, leadership is occurring on this major public health issue, but what is most promising is the way this leadership can and will extend to other issues such as the use of methamphetamine or any other harmful substance within Māori communities. The role of leaders/raNgātira on matters of health will be a return to core leadership principles that underscore the notion of serving the people well and protecting them.

Protection of people by leaders has been eroded over time as a more individualistic notion of freedom has prevailed, and leaders have not seen it as their role to tell their own what to do.

But times have changed, and to let a preventable killer like tobacco be seen as normal is no longer tolerable. The real challenge to Māori leaders is to lead on the controversial, not just on the obvious crowd pleasers such as Treaty claims.

Whilst legislation has definitely had its benefits for both Māori and non-Māori, it is the use of tikanga that will have the most impact on tobacco use within Māoridom. There will come a day when carrying tobacco or any form of drug onto significant sites, such as one’s tribal mountain, river or lake, will be viewed as a desecration of what is held most sacred. No law will work in stopping such practices, but Māori lore will dictate such behaviour.

Tobacco is a barrier to Māori development as a people and Māori self-determination. It shortens our life expectancy by more than 15 years. Time and again you hear that the most important thing of all is the people, the people, the people. Well, here is a newsflash: it is a lie. If leaders really thought that, they would be respected for protecting and caring for the people.

He tāngata, he tāngata, he tāngata. We say that often enough, yet how many more of our tāngata must we lose before we say you will take no more of our people? Supporting a ban ensures we truly live according to that proverb and preserve our people’s lifeblood from generation to generation. In doing so, we can then claim the same life expectancy as every other culture and people in Aotearoa.

While we’ve made significant strides in smokefree legislation, we still sanction tobacco’s place in our lives, despite the heaviest of death tolls (800 Māori and 4,200 New Zealanders each year), all in the name of the tobacco industry-generated phrases of ‘choice’ and ‘freedom’. Addiction diminishes both choice and freedom.

Working in this field, and seeing and hearing what I do, I can only go in one direction: the call for a total ban on tobacco products in New Zealand. I am in favour of preserving life and nurturing the wellbeing and potential of both Māori and non-Māori alike.

Given New Zealand’s own political realities, it is refreshing to see a private member’s bill in favour of a tobacco ban in New Zealand. We support the Māori Party’s stance on this issue.

The consequences of tobacco use affect smokers, non-smokers, whānau and communities across all ethnicities and cultures, and all levels of society. With one in two Māori smokers dying compared to one in every five non-Māori, my people bear the heaviest burden. At 44 per cent prevalence rate, tobacco exacts its toughest grip on Māori families and communities, with each case helping block our development and self-determination as a people.

I would respectfully ask New Zealand’s parliamentarians, “What worth do you place on the lives of your constituents, their families and the communities in which they live?” To Parliamentarians who lend their support to tobacco companies: shame on you. There is blood on your hands.

I call on every Māori leader in every whānau, every hapū and every iwi to back the call for the ban on tobacco products. Instead of worrying about the next Treaty settlement, how about worrying about the sweeping rate of disease, disability and death caused by tobacco going from whānau to whānau, from hapū to hapū and from iwi to iwi?

Māori smokers contribute over $260 million in tobacco taxes alone each year. Imagine the difference those funds could make to the lives and self-determination of Māori.

The sun is setting on tobacco, a product that has made money for the fat cats, and disease and premature death for its users.

The day will come when a Māori child will be asked if they would like a smoke and they will turn and say, “I don’t smoke, I’m Māori!” 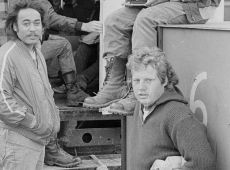 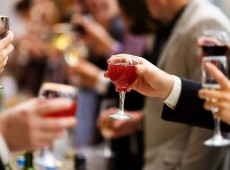 Last year, media seized on research that seemed to show using alcohol could have incredible benefits in a white collar work environment.