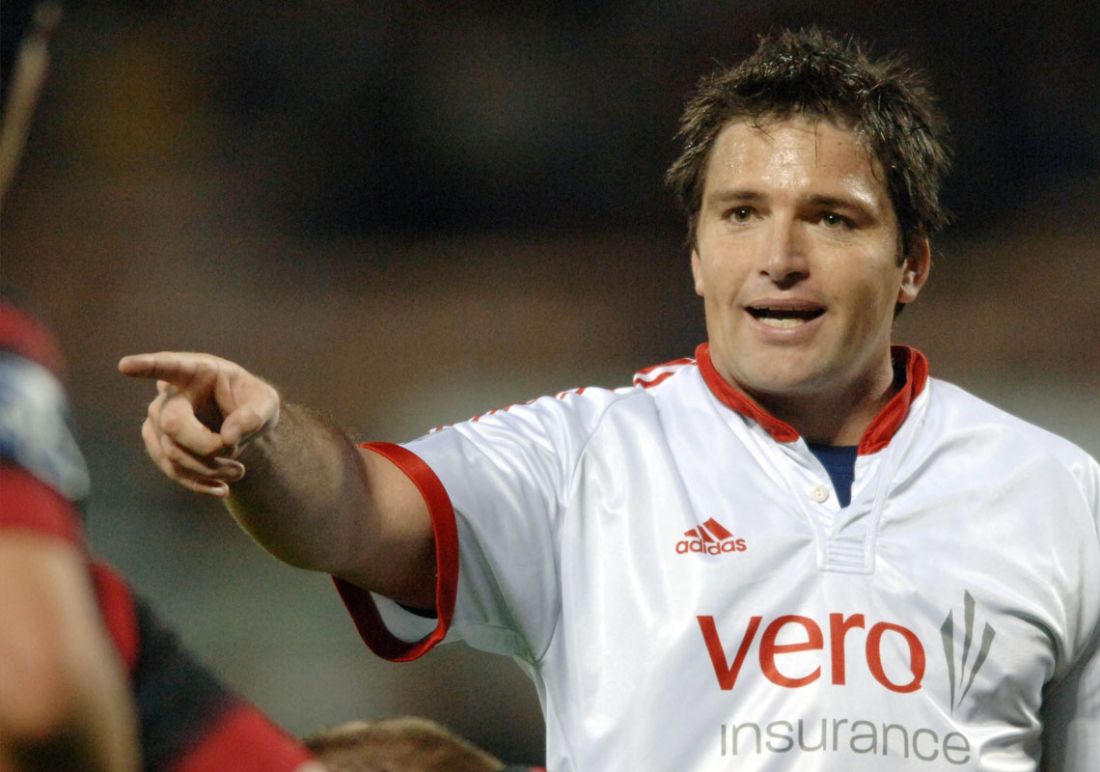 Steve Walsh is now sober and enjoying a life of mountain biking and art galleries. When he takes the field at this year’s Rugby World Cup, he’ll be back at the peak of his game as an international rugby referee. Steve talks to Keri Welham.

The last time Steve Walsh had a drink was April 2009, and he drank to black out, as usual. It was a pattern that began when he was a 13-year-old drinking for the first time and ended after the New Zealand Rugby Union sacked him for a run of misdemeanours in 2009.

Walsh’s life began to unravel in December 2008. He was 106.6kg, regularly too lethargic to attend training, and he says his on-field performance was “atrocious”.

“I wasn’t putting in the work.”

He drank twice a week and always to excess.

“I was definitely a binge drinker. Right from the first time I got drunk, I drank to black out, and if I didn’t drink to black out, I didn’t think I’d had a good night. I used alcohol because I felt uncomfortable with who I was.”

On a weeknight in the midst of a South Africa, New Zealand and Australia Rugby refereeing conference in Sydney, he went out and drank until daylight. He says he arrived at the conference the next morning “worse for wear”. His boss asked him to leave the conference and began a formal complaint process, which led to disciplinary employment measures.

“That wasn’t an isolated incident. I always said, and truly believe, that I gave them [the New Zealand Rugby Union] the ammo,” Walsh says.

Eventually, Walsh was sacked from the job he had pursued after a spinal deformity at 13 scuttled his playing ambitions. It was a career that had brought him a degree of fame when, in 1998, he refereed his first test match – Argentina vs France in Buenos Aires. He was just 26. By the time he was stood down, he had refereed in three World Cups and had 40 test matches on his CV. He was young, successful and, according to some commentators on news websites, a “hottie”.

However, the fame meant a very public unravelling when he was sacked.

“It was a difficult process to go through… and the public humiliation and shame… [but] I just think it’s the best thing that’s ever happened in my life.”

He now feels more comfortable in Sydney, the scene of his career-altering night out, than he does back home in New Zealand. He says Sydney has given him “a fresh start”.

“I don’t really see myself going back to New Zealand. Never say never [but]… I feel freer over here, rightly or wrongly. When you’re in Australia or in Sydney, rugby is the fourth code and fourth sport, and I just don’t feel the eyes on me, so you can get on with being yourself.

“I’ve made some big life changes and I’ve never been happier… I never thought I could have fun without alcohol.”

These days, Walsh loves spending time at Sydney’s famous beaches. He mountain bikes, goes to art galleries and buys fresh fruit from Saturday morning markets. He is in the early stages of a new romance with “a lovely girl” and says he hopes he is more capable of expressing himself now in relationships – “much more attentive and less emotional”.

He attends a fellowship that supports people with drinking problems and says he now places a greater value on life.

Bars and clubs no longer appeal so he doesn’t go to them often.

“If you sit in a barber’s chair long enough, you’re gonna end up with a haircut. I don’t feel nervous around alcohol and people drinking… I just prefer going to cafés.

“I would like to think I will never drink again. I know I feel better about myself today than I have in the past, but I still realise I’m an alcoholic and I do delude myself sometimes and think about the few occasions I was a ‘good drunk’ instead of the fact that, most of the time, I used to wake up feeling shame because of my actions the night before. It truly is one day at a time for me, because to look too far into the future is very challenging.”

Walsh says he had a lot of fun drinking, and he doesn’t want to appear to be preaching to people who don’t have a problem with it, but he does think New Zealand society has a troubling attitude towards alcohol.

“I’m not here to say all drinking is bad, but I do look at New Zealand society, especially when I travel through Europe. Most New Zealanders drink to get drunk – and we get aggressive. We’re a little immature.”

He says there was a culture in the sports clubs he belonged to – both rugby and surf lifesaving – to draw a connection between a man’s masculinity and his drinking capacity.

That said, he believes New Zealand’s problematic drinking culture is not exclusive to the sporting environment.

“I definitely don’t think it is an issue with professional rugby as I witnessed a massive shift in the ‘culture of drinking’ that is tolerated by the teams since I started in the professional environment in 1997. Like all society in New Zealand, drinking in excess and socialising are seen as going hand in hand, and that is the same in the professional rugby environment. So I really see that it’s a society problem in New Zealand and not exclusive to the sporting arena.”

Walsh’s alcohol abuse led to depression, which ultimately affected the relationship he was in at the time. He would drink after every game he refereed, as a “release”, and he and his partner would have another big night mid-week.

“I had a good time, but was it destructive? Yeah. I couldn’t continue with that lifestyle.”

The climb back to the top of his field didn’t come easy. He started refereeing club football in Sydney, while working as a labourer and courier driver, and made a return, dressed in Australian colours, refereeing Super 14 matches in 2010.

“I have found it far harder than I thought,” he says. “I wanted it too much. I’ve just got to relax and trust myself. Since the beginning of this year, so far, I feel so much more comfortable on the park.”

And the selectors appear to agree. Walsh’s comeback was confirmed when he was announced as Australia’s only referee selected to officiate at the 2011 Rugby World Cup. 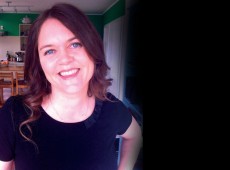 Lotta Dann, the journalist wife of TVNZ political editor Corin Dann and a mother of three, has outed herself as a recovering alcoholic and r... 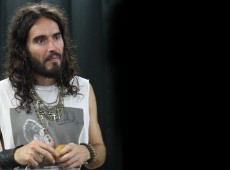 On the tenth anniversary of his recovery, comedian Russell Brand invited Matters of Substance backstage to the final show of his Australia a...