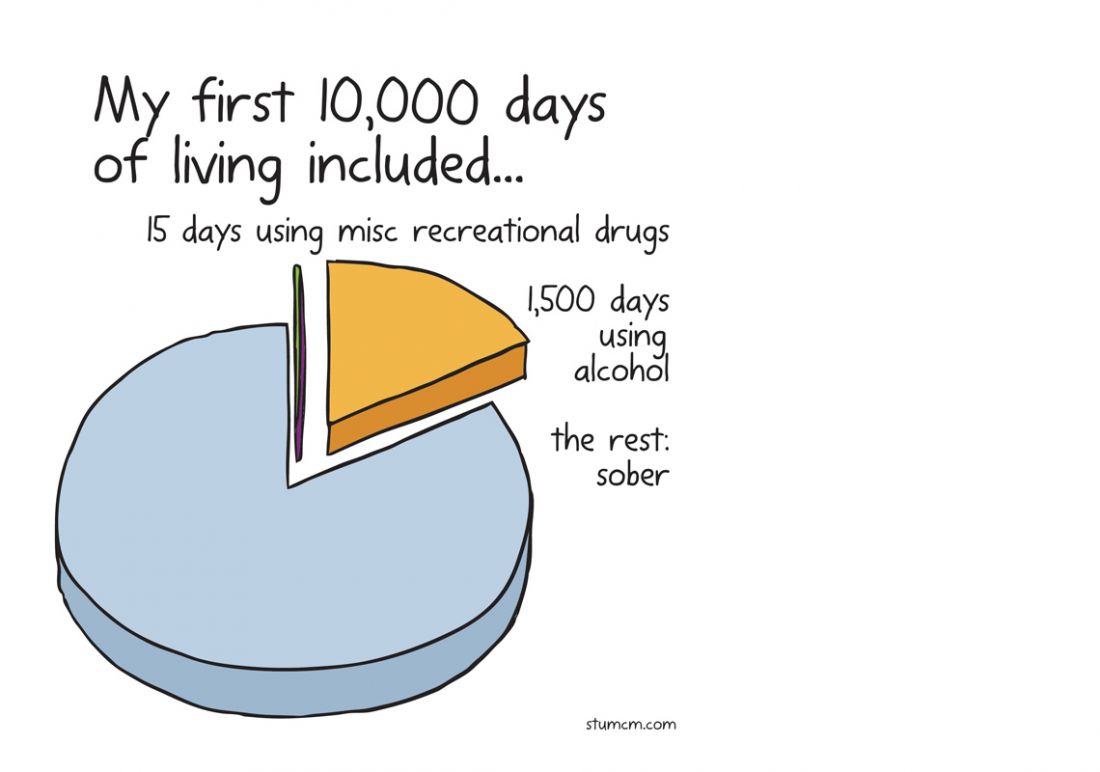 It’s time for responsible users to speak up and be part of the drugs conversation, argues Stuart McMillen. Only then can the world begin to understand that not all drug users are damaged, addicted lowlifes.
Here’s the deal: I’m 27 years old, which means I have been alive on this planet for 10,000 days.

Also during that time, I used ‘magic’ mushrooms seven times, cannabis four times, MDMA three times and LSD one time. That’s a total of 15 days where I used illicit recreational drugs. And you know what? I had positive experiences on all occasions.

There is a two-orders-of-magnitude difference between the two groups of drugs (1,500 versus 15). Yet why does it somehow seem sleazier, naughtier or more ‘wrong’ to admit to using the second group?

Why is it natural for people to assume that I wasn’t paralytically drunk for all of the 1,500 times I used alcohol – that most of the time I merely had a quiet drink or two?

Why is it natural for people to assume I was chronically inebriated for all of the 15 times I used illegal drugs? That I was somehow gambling with my life and spiralling out of control by recklessly pumping poison through my veins?

Why do we recognise that people can drink alcohol responsibly yet automatically associate all illegal drug use with ‘misuse’?

Why are all drugs developed after the discovery of alcohol automatically prohibited and feared?

Why do westerners scoff at Islamic laws forbidding the drinking of alcohol yet see nothing odd about our own laws that forbid the consumption of drugs that aren’t alcohol?

In 2012 and 2013, I came to the attention of many readers, via my comics War on Drugs and Rat Park. These comics, self-published via my website stuartmcmillen.com, have been read by over 300,000 readers to date. Both critically reflect on some of the problems associated with drugs yet offer nuanced conclusions that go beyond the default message that “drugs are always bad”.

By writing this article about my history of responsible drug use, I hope to go one step beyond the messages of War on Drugs and Rat Park. I want to declare my personal interest in the effort to end prohibition and sensibly regulate recreational drugs.

An argument with two sides and a vacuum

I think it is a shame when campaigners speak out about drug law reform as though describing bacteria in a Petri dish. They present the facts as detached and impersonal. A fight for the rights of “other people”: the nameless, faceless people who take recreational drugs. Whoever they might be.

Moderate, responsible users who stay silent about their experiences leave a gap in the spectrum of drug users who speak in public. This silence creates a polarised, distorted media debate.

In the eye of the media, there are two ‘sides’ to the drug issue: the anti-drug ‘moral majority’ (who usually don’t seem like they’ve ever tried drugs) and the enthusiastic users (who often seem overly fixated on drug taking).

A vacuum of silence from responsible drug users allows these two extreme positions to be the only two alternatives in the way the public conceives the drug issue. What’s missing are the voices of the responsible, occasional drug users. Without their voices in the mix, the words of the chronic Cheech and Chong types play right into the hands of the anti-drug brigade.

So why should I speak out about drugs at all? Why should I publish this article, which essentially admits that I am a criminal?

The reason is this: I’m not trying to glorify drug use. In fact, I’m trying to do the exact opposite. I’m trying to show what a minor part in my life drugs play.

The fact that I am a responsible drug user is a notable story in itself, which is at right-angles to the common perception of drug users. By speaking out in a clear-headed way, perhaps I can help change things for the people who are trampled by our current drug criminalisation laws.

Unjust laws that criminalise large sections of the population lose legitimacy once those affected speak up. With time, society sees that it is not just faceless wrongdoers and ne’er-do-wells who could be punished by these laws. It is family and friends.

Start a conversation about drugs today. The further the conversation spills beyond those who you might normally discuss drugs with, the better.

The point isn’t to see who has the most notches on their belt but rather to discuss what you’ve done, what you haven’t done, what was good and what was bad. The more we talk, the less scary it becomes. Start a conversation.

Stuart McMillen is a cartoonist based in Canberra, Australia. Read his drug-related comics War on Drugs and Rat Park via stuartmcmillen.com/comics.

Stuart McMillen
Cartoonist based in Canberra, Australia.
Read his drug-related comics War on Drugs and Rat Park via stuartmcmillen.com/comics. 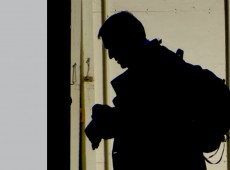 The consequences of a youthful drug conviction continue to have profound and unfortunate impacts on Barry's life. 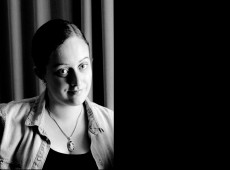 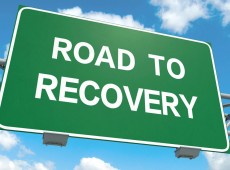 Thinking and talking about addiction recovery and drug policy is hard in a media that saturates us with stigma-laden messages. But some publ... 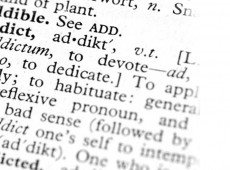