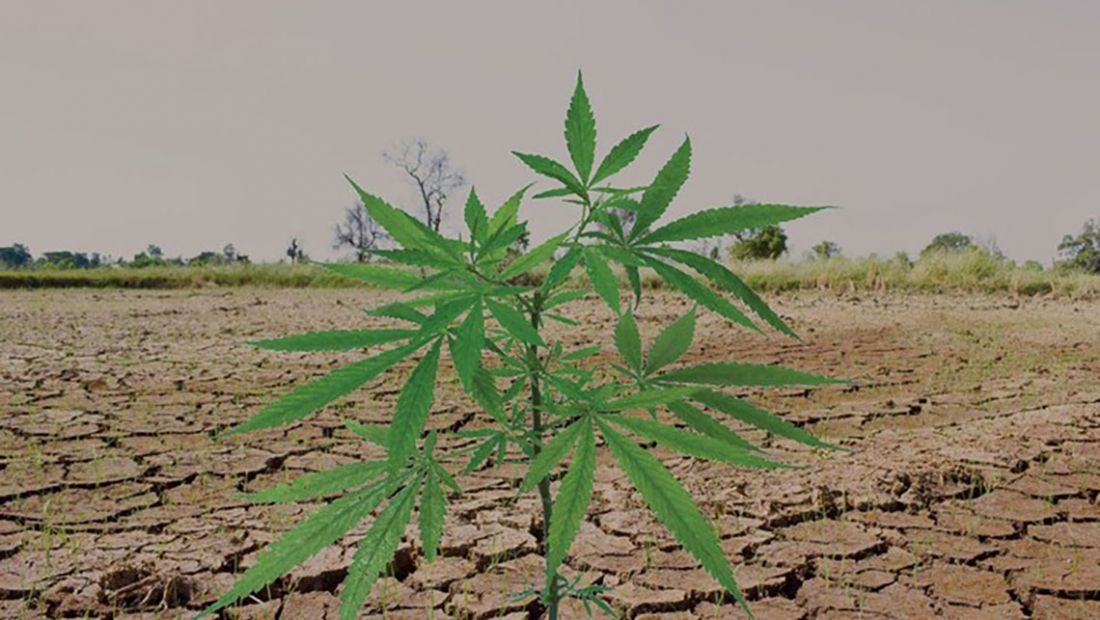 As well as marking the end of Lent, Easter weekend traditionally marks the beginning of the cannabis harvest in New Zealand. In the weeks leading up to Easter this year, however, pot users were on a fast of their own: there were numerous reports of a nationwide ’cannabis drought’. Cameron Price investigates.

The news stories began popping up in early March. The Timaru Herald reported that the South Island was “in the midst of its most severe cannabis shortage in 15 years”. The Victoria University of Wellington student magazine declared “Welly is out of weed”, and VICE magazine chipped in with an article sympathising with “pot-starved Kiwis”.

As happens with these sorts of things, the media were late to the party. Murmurings of an ‘a-pot-calypse’ began as early as December last year, according to a number of users who spoke with Matters of Substance on the condition of anonymity.

Posts on social media and in online forums became more and more desperate as the weeks went on. Dealers, used to being flush with pounds of the stuff, were reportedly faced with the prospect of buying weed for themselves for the first time in decades.

So what caused the shortage? What effects did it have? And what can we learn from the experience?

Oddly, the first thing to say about the ’drought’ is that it might not have happened at all. Dr Chris Wilkins, leader of Massey University’s illegal drug research team, says that, for obvious reasons, there is difficulty in establishing the facts, so claims of this sort are anecdotal by nature.

“Frustratingly, it’s usually based on somebody somewhere saying ‘I heard this’ and somebody else saying ‘I heard it too’,” he says. “Cannabis markets are also quite localised, so trends in one region aren’t necessarily the same in others.”

Because cannabis plants are usually harvested starting at Easter, Wilkins says there is a natural drought of cannabis around this time anyway as supplies from last year’s harvest run low.

Chris Fowlie, President of NORML, agrees. “There is still some dispute whether any drought really did occur, and it’s certainly over now.” But he also thinks there are good reasons to believe that there was a shortage.

When it comes to assessing the market, pot’s status as an illicit drug is a doubleedged sword. As mentioned already, it is difficult to collect reliable data on an illegal substance.

However, because it isn’t taxed or regulated by the government, the cannabis black market is also effectively a free (albeit illegal) market. This means basic economic principles can be applied to reliably explain big changes.

In economics, there is only one reason for a shortage: there are more people wanting a thing than there are things available. This might be because supply has decreased or because demand has increased or both.

So what could explain a decrease in supply of cannabis? One theory is that drought conditions over the summer meant that plants died, lowering total yield. But green thumbs reject that idea.

“Marijuana plants have deeper roots, so aren’t as affected by droughts as grass is,” said one grower. “It’s called weed for a reason. It’s hardy enough to grow wild in the Himalayas, so it can withstand a dry summer. In fact, it’s ideal to have a dry April to prevent mould from forming during harvest.”

Another possible explanation is an increase in plant seizures by Police. But Wilkins says he’s “seen no increase in the number of plants they’ve seized”. NORML has suggested that meth is behind the decrease in supply.

“At the commercial end of the market, many larger growers or organised crime types have, over the last decade, switched to making meth, as it is easier to cook up in one day and makes way more money,” says Fowlie.

While this sounds plausible as a long-term trend, it doesn’t explain why there was a substantial shortage this year in particular. On the other side of the coin, demand for pot may have increased. One suggestion is that there has been a change in attitude towards pot: as more jurisdictions around the world move to legalise it, people back home may soften their stance and be more open to trying it.

Alternatively, internal policy may be driving the increase. Arrests for simple possession of cannabis have fallen by 27 percent since 2012. The introduction of pre-charge warnings and the liberal use of diversion means that small-scale possession is unlikely to result in any serious punishment the first time you’re caught. People who abstain from smoking weed because they fear the criminal consequences may be more likely to use.

But Wilkins says that the evidence just doesn’t support the argument that more people are using cannabis. “In fact, we’ve seen a slight decline in prevalence and days of use.”

So we come to the main suspect: psychoactive substances. Specifically, synthetic cannabis. The rise and fall of these products coincides with the timeline of the natural cannabis drought.

The theory goes like this: synthetics act as a substitute for the real thing. At the margins, users will shift consumption away from the illegal product and towards the legal alternative. Also, some previous non-smokers will take up smoking the legal version. This worked fine while synthetics were still legal.

But then the government made a hash of the Psychoactive Substances Act and effectively banned those products. In addition to creating a small black market in synthetics, this may have resulted in consumers flooding the market for cannabis, resulting in demand outstripping supply.

Wilkins agrees that the phenomena of new psychoactive substances and related legislative efforts may have affected the availability of cannabis, saying, “It’s a plausible side effect.”

While the causes of the drought are harder to pin down, the effects are easier to see.

One of the ways markets usually correct for a shortage is price. As the product becomes scarcer, price can be increased to dampen demand. But the market for cannabis is peculiar in terms of price: it’s sticky.

The culture of commercial cannabis has resulted in $20 being the standard price for a ’tinny’ (usually around a gram). That price point has remained the same for decades, making it difficult for sellers to correct for changes in demand by charging more.

One way to get around this issue is to leave the price unchanged but decrease the quantity. For example, instead of providing 1 gram of pot for $20, sellers can provide 0.8 grams. Sellers can also decrease the quality of product sold. Both of these are effectively price increases.

Users indicated that this was the case. “It was hard enough to get, but when you did find someone, they gave you hardly anything, and even then, it was all bush (leafy weed grown outdoors),” said one anonymous user.

What was the result of all this? In some cases, substitution. Users still had the desire to ’get high’. If they couldn’t find cannabis, some switched to other drugs.

“I know some people who turned to meth, but it’s not the same buzz. If we couldn’t suss any weed, we would usually just get a box of beers. But for those of us who work or study, it was harder in the mornings,” said another user.

In other cases, users gave up the habit altogether. Banning cannabis by law couldn’t stop users from smoking it, but the laws of supply and demand did. The timing of the drought was also important: the December through March summer months are when many people are on holiday and then start a new year refreshed.

Other, more casual users just rode the drought out: non-dependence on pot meant they were happy to go without for a long period.

One prediction we might make is that there will be a glut in the market in a few months’ time. Entrepreneurs who are attracted to the increased profitability of cannabis during the drought may choose to start a grow operation, or expand an existing one, in anticipation of future profits.

But because of the lag time involved (a cannabis plant takes months to grow to maturity) and the fact that many other people may have had the same idea, there may be a future oversupply. This is particularly the case given the drought is over (for now), and there is reportedly plenty of pot around.

Of course, most of this article is mere conjecture. The paucity of data means we don’t know what’s going on: we don’t know how much there is, who is buying it, who is selling it. And it’s not just that we don’t know, it’s that we can’t know.

Yet it seems like these are the kinds of things we should know. If we’re unable to detect changes in the drug scene, we can’t adequately respond to them. To make sound policy decisions so we can minimise drug harm, it’s essential to have a better idea of the exact nature and extent of that harm. But as it stands, the best we can do is make (un?)educated guesses.

This drought may have been a symptom of a wider paradigm shift in patterns of drug consumption in New Zealand. Alternatively, it might not have happened at all. The answer’s likely somewhere in between.

In school-aged youth, rates of cannabis use have almost halved since 2001

had ever tried cannabis in 2012

Misuse of Drugs amendment: A temporary fix while we address the real problem

MPs are currently hearing public submissions on a potentially significant change to our drug law - the Misuse of Drugs Amendment Bill. Here'...

The Government’s response to synthetic drug deaths is welcomed by the Drug Foundation. This is an important step towards treating drug use a... 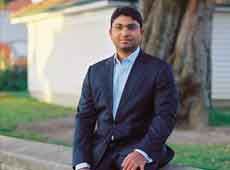 Economist Shamubeel Eaqub talks to Emma Espiner about a new report that makes the case for a health-based approach to drug policy as not onl...