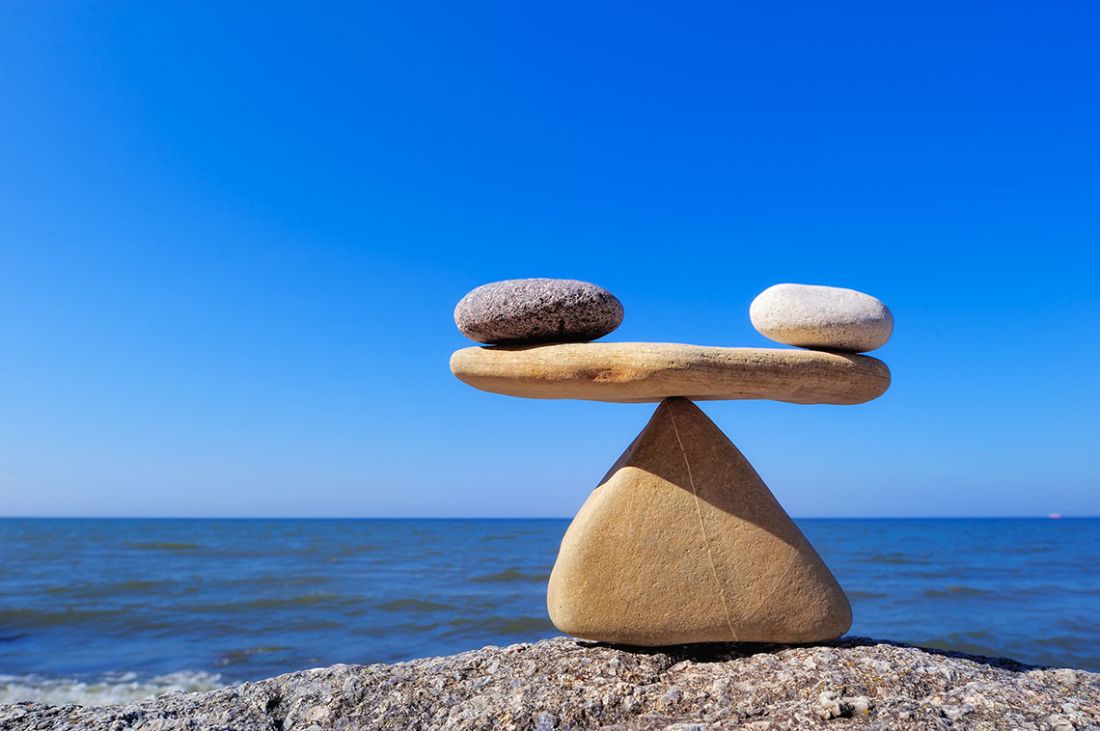 An initiative to address unequal access to physical health care received by people receiving mental health and addiction treatment is already paying off. Helen Lockett shares what Equally Well is all about and outlines what actions you can take to be part of the solution.

Associations between mental illness and addiction and relatively poor physical health outcomes have been well established. In New Zealand, as in other relatively wealthy countries, people who experience mental health and addiction problems die much earlier than their counterparts in the general population, with a two to three times greater risk of premature death.

This population has significantly higher rates of physical illnesses such as metabolic syndrome, viral and oral health diseases, respiratory diseases and cardiovascular disease.

The reasons behind this disparity are complex and interrelated. They include factors relating directly to the treatment of mental health and addiction issues, such as the use of psychotropic medication, and greater exposure to smoking, obesity and a lack of exercise. Access to treatment for physical health problems is further complicated by the separation of mental health services from general health services.

These issues and the people who experience them have not been sufficiently acknowledged as a policy and funding priority. Equally Well uses the principles of collaborative action at multiple levels by multiple stakeholders and collective impact to bring about change at both a system and service delivery level across the health and related sectors.

The collaborative consists of people and organisations doing what they can within their sphere of influence and communicating these changes as well as challenges across the collaborative. Already, we are seeing the impact of this approach.

Equally Well was initiated by a group of non-government agencies in New Zealand, led by Platform and Te Pou, who recognised that real change would only come through a programme of action by the full range of individuals and organisations able to effect change. As a result, the Equally Well collaboration is deliberately a diverse group but with a common aim – to improve physical health outcomes.

The developmental phases of Equally Well

The first phase, which started in 2013, was an evidence review. The extent of the problem was described, using international and New Zealand literature and information about New Zealand health sector initiatives. This evidence was used to inform discussions with health sector leaders, articulate a shared vision for change and gain support for action.

Phase two was about stakeholder engagement and gaining consensus on the issues and required actions. A consensus position paper was developed in consultation with a range of interested stakeholders during 2014. This paper has now been formally endorsed by more than 40 professional peak bodies and agencies, who have agreed to work in partnership with people with lived experience of these challenges to effect change at both policy and service delivery levels. There is no cut-off date for endorsing the position paper. New endorsements can be made at any time as organisations make a decision to make a public commitment to taking action.

More than 100 Equally Well stakeholders met in Wellington in November 2014 to take the first step in planning collaborative action. The summit provided an opportunity for a wide range of people who had been engaged with the project for the previous six months or more to come together and share experience and ideas. The evidence review, online conversations, meetings with stakeholders and the summit itself resulted in a whole range of possible activities. More than 40 proposals were generated, and these have been brought together in a framework that takes into account the multi-dimensional nature of the problem.

A groundswell of interest and activity

We have seen a real groundswell of interest and commitment to bringing about change. Already, there are regional collaborations specifically focused on physical health as a vehicle to bring cross-sector agencies together. Canterbury’s mental health leadership group has endorsed the position paper and set up a dedicated Equally Well steering group to ensure progress is made rapidly in the region.

In Whanganui, leadership for taking action across the region is provided by Balance Whanganui, a peer-governed and peer-run NGO, in partnership with the District Health Board. Equally Well Whanganui is driving forward and bringing together a raft of initiatives to improve physical health outcomes including using peer workers to strengthen care pathways between mental health and primary care services.

The Royal Australia and New Zealand College of Psychiatrists (RANZCP) has taken on a key advocacy role and helped in developing the consensus position paper. Their recent report, Minding the Gaps, draws on published research and interviews with individuals, families and people working in the sector and concludes that one priority should be “reducing the cost barrier to accessing GP services and improving current funding systems to support the delivery of high quality, accessible and comprehensive care”.

If you are wondering what you can do, these are our top three suggestions:

1. Talk about the issue

Many people working in the health sector are just not aware of the extent of this health inequity and in particular the way in which our systems and services exacerbate it. As Royal New Zealand College of General Practitioners (RNZCGP) Medical Director Samantha Murton said when asked about their commitment to Equally Well, “The RNZCGP wants GPs to take this broad approach: They are doing it, but we want them to be more conscious about it – and patients to be, too.” (NZ Doctor, April 2015)

Making a public commitment to taking action can be done through a formal endorsement of the Equally Well consensus position paper. The process is simple – an email to me (helen.lockett@wisegroup.co.nz) confirming your endorsement and approving the addition of your organisation’s logo to the website.

3. Join action areas where you can make a difference with others

Take a look at the framework of collaborative action and see if there are action areas you would like to get more involved in and get in touch with us or join our network by emailing Chelvica.Ariyanayagam@tepou.co.nz

Helen Lockett is strategic policy adviser with the Wise Group

The New Zealand Drug Foundation is one of 40 organisations that has endorsed the Equally Well consensus position paper. 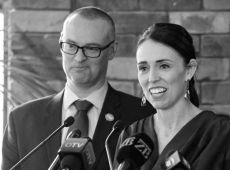 The Wellbeing Budget should see improved access to addiction treatment. It will take time, but in the meantime let's celebrate! 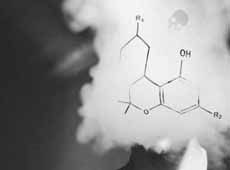 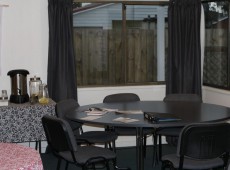 Utilising a ground-breaking residential treatment model developed in the US, The Retreat harnesses the will and experience of volunteers fro...

Experts from around New Zealand, and from overseas, gathered in Wellington on Tuesday 30 August for a Drug Policy Symposium organised by NZ ...