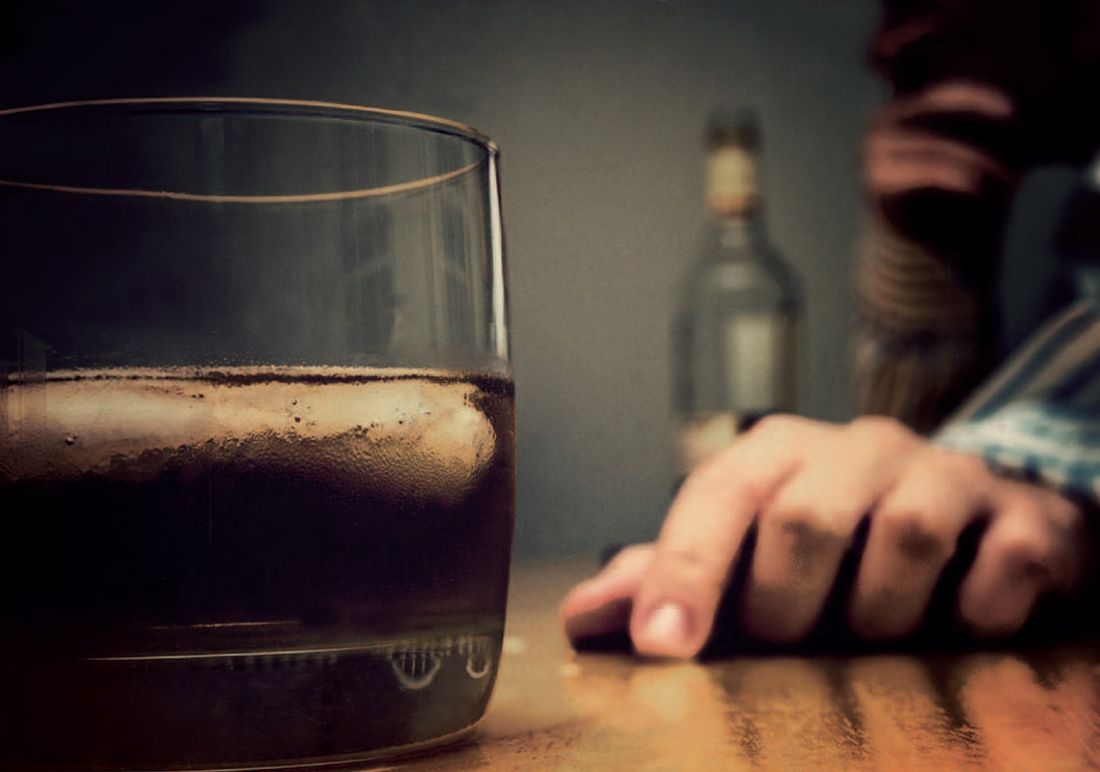 The King James Bible says “Let him drink, and forget his poverty, and remember his misery no more.” How many times have you heard someone say they want to ‘drown their sorrows’ or ‘drink until they forget’? It’s a common conception that alcohol will help us forget our temporal woes, but does it? Mythbusters investigates.

Some studies have shown that alcohol can prime certain areas of the brain to learn and remember better! Research from the University of Texas at Austin has hinted that alcohol may increase the ability of the subconscious to learn.

Neurobiologist Hitoshi Morikawa has said that alcohol enhances synaptic plasticity of key areas of the brain. Alcohol, he says, hijacks the reward centres of our brains, and so we associate rewards with what we’re doing at the moment. If we’re sad and drinking, we’re more likely to learn to associate that memory with drinking.

A very recent study shows heavy drinking makes it harder to unlearn a memory. The National Institute on Alcohol Abuse and Alcoholism made some mice into alcoholics. They then Pavlovian conditioned them to associate a certain sound with pain. Heavy-drinking mice took a lot longer to disassociate the sound with pain than clean-living sober mice.

Essentially, they described the system like this. Mouse ingests a lot of alcohol. Alcohol blocks NMDA receptors in the brain. Process repeats. NMDA receptors will break down due to alcohol over time. Mouse takes significantly longer to unlearn the memory.

Another myth associated with alcohol helping to forget is that alcohol kills brain cells. Wrong. Scientists have exposed brain cells to high levels of alcohol. Charles Zorumski from Washington University School of Medicine in St Louis has said that alcohol is not damaging to brain cells.

What Zorumski found was that high levels of alcohol cause brain cells to release steroids, which stop the formation of long-term memories. This process accounts for the blackouts that binge drinkers can experience after a session of heavy drinking.

Better than forgetting your problems is solving them. Can alcohol help in that? Maybe. A recent study at the University of Illinois at Chicago has found that alcohol may aide in the creative problem-solving process. The study, entitled Uncorking the muse, showed that moderately intoxicated participants were able to solve more problems faster.

Mythbusters thinks it might be safe to say that this myth is busted. Drinking heavily won’t help you forget your problems. It will temporarily block new memories from being formed and hardwire your painful memories into your brain. 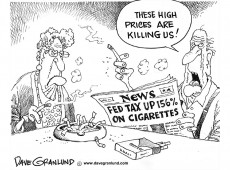 In this edition, Viewpoints looks at whether tax increases are an effective public heath tool to reduce tobacco consumption and finds the an... 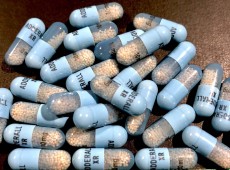 Use of performance and image-enhancing drugs is on the rise in NZ - that may be a cause for concern. 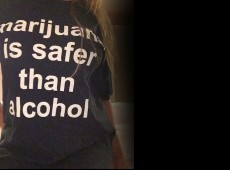 There are many factors to consider when assessing drug-related harm. Claiming that cannabis is 114 times safer than alcohol is, like some of... 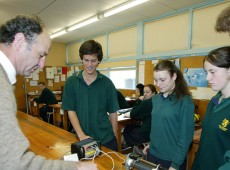 We know cannabis can cause harm, so how do we prevent people from using cannabis or at least delay the time they start? Keri Welham investig...