Not what your mum and dad smoked? 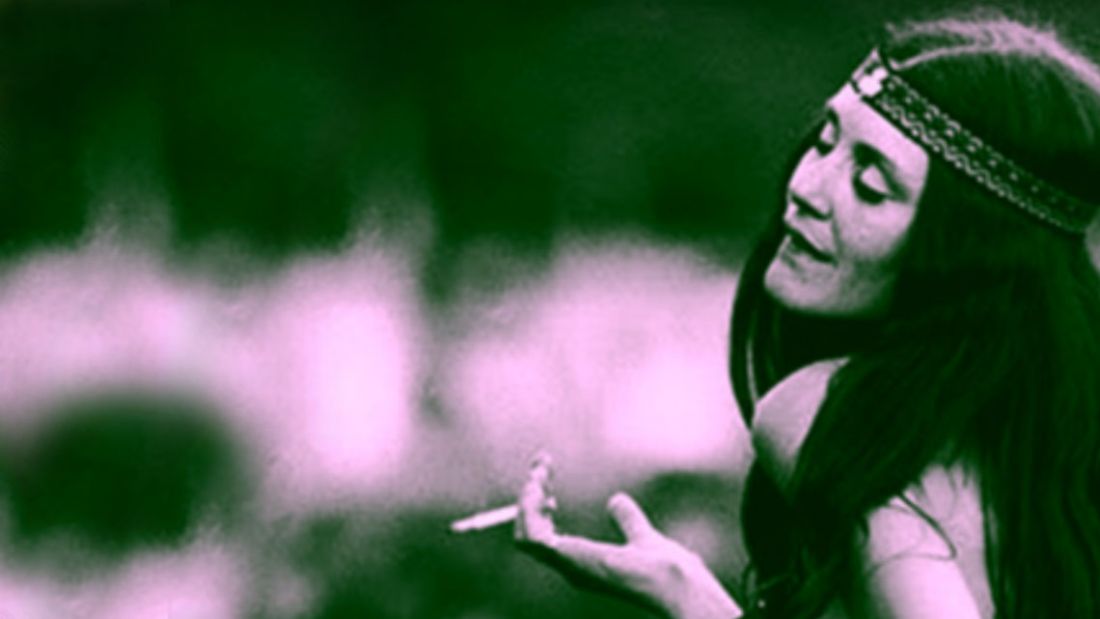 Anecdotes abound comparing the mellow weed of the old days with the edgier dope of today. Has cannabis become more potent since the 70s? Rob Zorn ask whether this is so and what implications potent pot might have.

In 2007, Britain’s The Independent published a retraction of its previous pro-decriminalisation stance because it had found out cannabis had become 25 times stronger over the last 10 years.

These claims were based on a statement by the UK’s Forensic Science Service (FSS). The FSS said that, in the early 1990s, cannabis typically contained around 1 percent tetrahydrocannabidinol (THC) but can “now” have up to 25 percent.

In reaction to these “melodramatic” reports, The Guardian’s Ben Goldacre examined the FSS’s data and compared it with data from the Laboratory of the Government Chemist (LGC), the United Nations Drug Control Program and the European Union’s Monitoring Centre for Drugs and Drug Addiction. He found there was indeed a rising trend in cannabis potency but described it as “gradual” and fairly “unspectacular”.

“The Laboratory of the Government Chemist data goes from 1975 to 1989. Resin pootles around between 6 percent and 10 percent THC, herbal between 4 percent and 6 percent, with no clear trend,” he wrote.

Goldacre pointed out varying and higher THC levels were hardly anything new. LGC data shows 50 seized herbal cannabis samples in 1975 had an average THC content of 7.8 percent, with the highest at 17 percent. Samples of cannabis resin seized ranged from 4 percent to 16 percent.

So potency varies, and it’s not difficult to come up with scary figures if you compare the lowest percentages one year with the higher percentages of a few years later. For example, in the mid-1980s, during

“That’s impossible,” Goldacre wrote. “That would require more THC to be present in the plant than the total volume of space taken up by the plant itself.”

And, come to think of it, it would be just as easy to compare the higher vintage figures with a selection of lower modern ones to ‘prove’ THC levels are falling. You can prove anything with statistics.

The truth is, despite Goldacre’s reasonable cynicism at the time, cannabis THC levels do seem to be rising to a point that is scientifically or statistically significant, and a good number of studies have attested to this.

A 2012 Italian meta-analysis of 21 case studies containing 75 total mean THC observations from 1979 to 2009 found a significant correlation between year and mean THC in herbal cannabis, “revealing a temporal trend of increasing potency worldwide”.

A study by Eric Sevigny, also published in 2012, looked at data from the US government-sponsored Potency Monitoring Program, which performs ongoing forensic analysis of seized cannabis samples. He found there had been a six- to seven-fold increase in THC percentages in seized cannabis between 1970 and 2010 and suggests there are a number of reasons why this may be so.

It could be cannabis is now fresher due to the change from foreign to domestic supply – and apparently fresher is better. There have also been continuing advances in sophisticated cultivation techniques, though there is no real evidence that cannabis grown indoors under lights is necessarily stronger; it just varies a lot less in quality.

Sevigny also argues that, if the distribution of seized cannabis products reflects the composition of the actual market, then market-related factors have been a more influential driver of potency. This is especially so since the 1980s when cannabis quality improved considerably and people moved from smoking the whole plant to smoking only the high potency buds.

He writes, “From this 1980s baseline, one can reliably conclude that average marijuana potency more than doubled over the last three decades, with most of this increase occurring since 2000 as high-potency sinsemilla came to dominate the market.”

That cannabis is more potent on average probably does matter because all drugs come with harms, and the stronger the drug, the greater those harms might be for those who experience them. For example, a 2009 British Journal of Psychiatry study found people with a first episode of psychosis had smoked higher-potency cannabis for longer and with greater frequency than a healthy control group. The researchers attribute the psychosis to THC, which seems reasonable according to what we currently know. THC is the most powerful psychoactive cannabinoid in the cannabis plant and the one that gets you high.

What’s worrying, though, is that, while THC levels are increasing, levels of cannabidiol (CBD), the other important cannabinoid, are not. Cannabidiol is almost the polar opposite of THC in its effects. It has anti-psychotic properties and is thought to calm the impulses towards anxiety and panic that can come with a cannabis high. It seems important you get a good dose of CBD with THC, and for those predisposed towards mental illness, cannabis with a low ratio of CBD to THC may be more dangerous.

It’s interesting to note the composition of Sativex – the cannabis-based medicine – is 50/50 THC/CBD, a composition arrived at because it worked well and had the least unpleasant side effects.

The other side of the coin, of course, is that stronger cannabis means less smoke is needed to get high. That’s a good thing when you consider one of the undeniable harms from cannabis smoking is its effects on the respiratory system.

“The new stuff is a bit more potent than it was 20 years ago when I started smoking,” High Times editor Chris Simunek told CNN in August this year. “The end result for me is that I smoke a lot less of it.”

The same article describes experiments that show users tend to smoke less when the quality is good. It also quotes US government statistics that show patients entering US emergency rooms with cannabis in their system have increased 19 percent in the last two years.

Closer to home, an analysis by the National Drug and Alcohol Research Centre (NDARC) at the University of New South Wales, published in July this year, found that that, on average, cannabis smoked by Australians is of similar high potency to that found in studies overseas and that levels of CBD, “which may ameliorate some of the harmful effects of THC”, are extremely low.

“These results suggest the profile of cannabis currently used in Australia may make some users vulnerable to mental health problems,” says study leader and NDARC lecturer Dr Wendy Swift, and it would be reasonable to assume the same applies in New Zealand.

She continues, “The high THC/low CBD profile of Australian cannabis has been linked to increased risks for cannabis dependence, increases in treatment seeking and increased vulnerability to psychosis.

“There is still little research on the impact of potency on these issues, and we need to know more about the factors which affect how people respond to the drug. It is important that we have a national routine monitoring system to assess trends in the profile of cannabis and to better understand its relationship with health outcomes.”

Recent major policy responses in several countries have reflected the high-potency health concerns. For example, when reclassifying cannabis as a category Class B in 2008, the UK Home Office said, “The significant increase in both the market share of higher than average potency cannabis and its actual potency in the last few years in the UK are compelling factors.”

In Holland in 2011, the Garretsen Commission recommended that cannabis with a THC level of greater than 15 percent be classified as a “hard drug”. The commission said this was due to the high THC levels in contemporary Dutch cannabis, which “increased the risks for public health”.

Cracking down on a problem in the hopes of legislating it away is certainly one approach, but when people are already doing something illegal because they enjoy it, making it even more illegal doesn’t seem all that effective as a deterrent. And as long as a largely uneducated market equates high THC levels with quality, that’s exactly what growers will work to produce in an unregulated environment.

That has policy implications for a country like ours whose most recent drug legislation reflects the understanding that drug use is inevitable and that minimising harm should be a priority. New Zealand may be world leaders in one regard, but there may be some things we could still learn in another.

In overseas jurisdictions where cannabis is legal for either recreational or medical use, various cannabis products come with content description labels that say what sorts of cannabinoids they contain, how much of each is present and what their effects are likely to be. This could be an effective way of reducing consumption (and therefore production) of high THC strains because the market would become much more aware that THC potency is not the be all and end all of enjoying cannabis.

This strain helps with insomnia. This one produces a mellow high and is good if you tend to get paranoid. This one works well if you eat it. 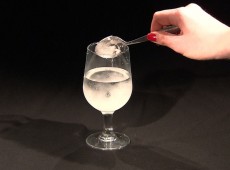 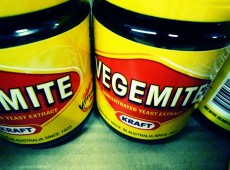 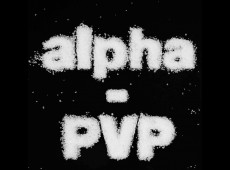