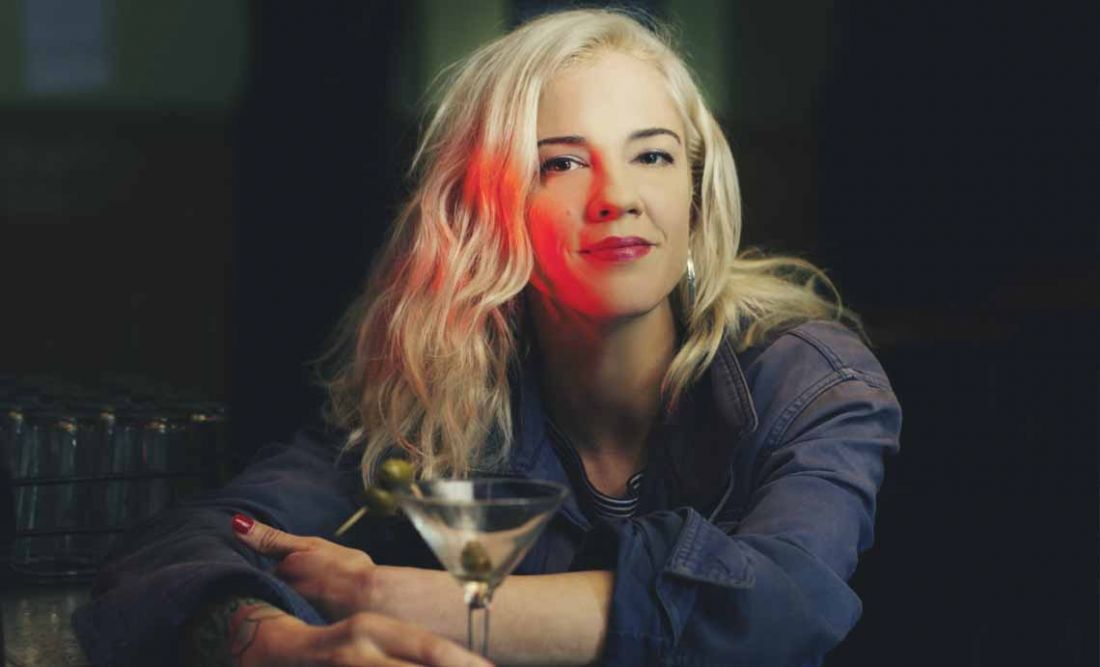 Jenny Valentish is a journalist and novelist, as well as board director for SMART Recovery Australia and a consultant at the National Drug and Alcohol Research Centre. Her 2017 book Woman of Substances is part memoir and part investigation into the relationship between gender, trauma and addiction and was nominated for a Walkley Book Award.

Q What has the reception been to Woman of Substances?

A The engagement in the book has been more intense than I could possibly have imagined. I get lots of private messages, but a good barometer is a site called Goodreads. The readers often wrote heartfelt essays, which says to me that women had been feeling left out of the dialogue about addiction. In Australia, the press went on solidly for about four months. ‘Women + drugs’ – it’s a no-brainer for content.

Q What role does patriarchy play in women’s addiction? How do women face more difficulties in both drug culture and treatment?

A This is such a huge question. Probably half the book goes towards answering it. I avoided feminist language like ‘patriarchy’ in the book because, for a lot of women, it represents an exclusive, academic club they’re too busy surviving to join, but certainly the slant is feminist. Originally, I just thought I would be the female case study in a book about addiction, but the more research I did and the more people I talked to, the more politicised I realised the topic is.

Women often use substances as a way of reclaiming control over their bodies. They use them to numb trauma and/or facilitate falling into a routine of retraumatising the self, to assert strength and be seen as one of the boys – I tried my hardest to avoid the phrase “internalised misogyny” but I may have dropped it once! And then there’s research and treatment, which is seen as being gender neutral, but doesn’t often consider the experiences of women. The media also stigmatises female drug users more than men, or at least it does if the woman is a parent.

Q Do you think there is a case for women-only treatment?

A Definitely. Most women who get to the point of seeking treatment will have experienced sexual abuse or assault or domestic violence or all the above so may not feel safe in mixed-gender groups or may be recognised as potential prey. That said, if I was in my teens or early 20s, I would have much rather been in a mixed-gender group, but I guarantee disaster would have ensued. At the very least, a gender-specific service is just less complicated.

Q What is the rationale for trauma-informed care?

A What trauma-informed care even means is a bit shadowy – it’s not like CBT [cognitive behaviour therapy] where it’s a specific form of therapy. It could mean as little as understanding that most clients who seek professional help – men as well – have a background of trauma and understanding the protective role drugs initially played for those people and having the phone numbers of local sexual assault services at your fingertips, or it could mean specifically training staff in how to counsel clients with trauma.

Q Why do people get caught up on abstinence being the best route to recovery?

A In a way, abstinence is the easier route because it’s all or nothing and there are more support options, such as AA/NA. To try and let substance use naturally recede and to not be the number one priority in a person’s life requires adding lots of positives into their life – connection, better relationships with families, other interests. But while we often hear the rock-bottom-to-redemption stories of abstinence, I think people would be surprised at how many people want to explore other options. I started a closed Facebook group for women who want to talk about substance use. I assumed the people signing up would be on a sobriety mission, but they’re often not. Definitely everyone wants to worry less about their use and have it be more manageable – but where do non-sober people go to discuss that? There are very few places.

I’m on the board of SMART Recovery Australia, and that’s one place where you can go to meetings without necessarily having the end goal of abstinence – as long as you’re not affected by substances during meetings.

Q What insights from your own recovery journey will most help others?

A Perhaps the fact that, if someone can get enough support – and I should acknowledge here that I had lots of advantages, like a supportive family and not trying to escape an abusive relationship – quitting substances is a very rare opportunity in life. It’s the opportunity for a new beginning and to really tackle all the things that have needed fixing. You don’t have that kind of impetus when you’re just plodding on with life without a big scary change to force your hand. After eight years of not drinking, I did reintroduce alcohol carefully last year, and so far so good. So, I don’t know if I can claim the mantle of ‘recovery’. I read in Matua Raki’s Real people share their recovery stories booklet that one guy prefers the term ‘discovery’. I like that, too. n 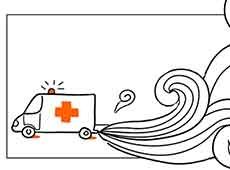