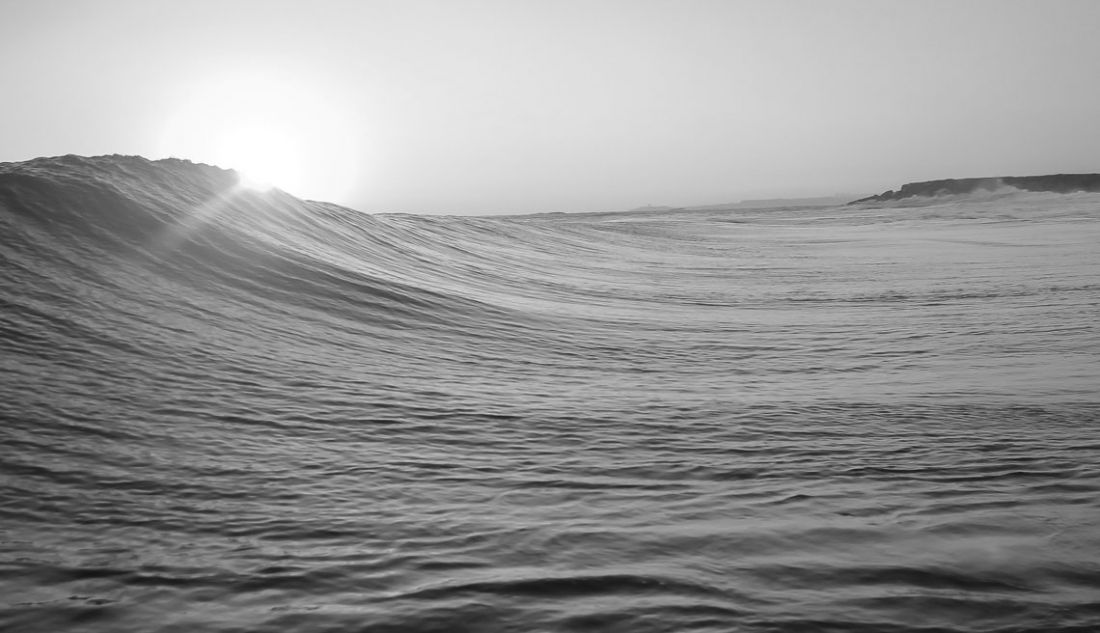 Concerned communities often don’t know they can object to more alcohol sales in their area or how to go about it. Te Hiringa Hauora and Community Law Centres are lending a hand.

For most of us, the thought of defending a case in court is scary, yet New Zealand’s alcohol laws put ordinary members of the public in just that position. People who want to object to an alcohol licence application in their area have to submit evidence and undergo cross-examination at the hands of senior alcohol industry lawyers, even though they may have little understanding of the process. The system does not deal the public an even hand.

Seven years ago, the government passed new laws to empower communities to make their own decisions on where and when alcohol could be sold in their areas. The Sale and Supply of Alcohol Act 2012 aimed to bring back some balance after the liberalisation of alcohol sales in the 1980s. The Act was supposed to target the proliferation of bottle stores, yet seven years on, there’s little evidence it’s worked.

So, what’s gone wrong? Our research into what it’s like for community members to participate in alcohol licence hearings shows most people find it highly stressful due to:

So why has the burden of alcohol control fallen on the people least equipped to deal with it? The original legislation envisioned councils taking responsibility. Councils would create their own local alcohol policies to set the prevailing standards for where bottle stores could be opened in their areas, how many, how close together and during what hours.

Ordinary members of the public would only need to get involved in special cases not covered by their council’s policy, such as when a bottle store was proposed on a high-traffic route for school children.

This has occurred because the powerful alcohol sales industry hires lawyers to dispute councils’ policies, making the process expensive. Even weak policies are hard won, and they only last for six years so many councils choose not to invest in them.

The result is that communities wanting to limit the number of bottle stores in their area must object to each outlet on a case-by-case basis. Poorer communities experiencing the most alcohol-related harm have the least resources to mount the comprehensive cases needed to compete with industry lawyers. Community objectors are usually the only ones in the room without experience of the process and who aren’t being paid to be there.

Further, the Act makes no mention of Te Tiriti o Waitangi, and Māori are unable to participate on grounds they are tangata whenua.

Making the best of it

A pilot programme in Canterbury in 2015 showed that education can empower communities to take part in the alcohol licensing process.

This hugely successful pilot resulted in an increased community awareness of alcohol licence applications and how to object to them. Ordinary people were more likely to participate in the process, and they got more support from regulatory agencies thanks to the training they received.

Of the 27 alcohol licences opposed by the pilot group, 13 were withdrawn, four were declined and 10 were granted.

The suburb of Phillipstown in East Christchurch was one of the identified high-risk communities to take part in the pilot.

Foodstuffs, with an annual revenue of $10.2 billion, wanted to put one of its Liquorland bottle stores in a set of shops that already contains a Thirsty Liquor. This duplication of outlets and the related harm from price wars and other competitive behaviour is what local alcohol policies were designed to prevent. However, Christchurch City Council had abandoned its policy after spending a seven-figure sum developing and then unsuccessfully defending it.

With no specific local conditions in place, community members had to take on Liquorland themselves through the licence application process. Community members rallied everyone from the Friends of Edmonds Factory Garden to the local school deputy principal. With education from Canterbury Community Law, they made a compelling case – and won. Liquorland’s application for an alcohol licence was declined.

Seeing the success of this pilot, the Health Promotion Agency decided to expand it. The agency is funded to reduce alcohol-related harm through the levy paid by alcohol producers and importers.

The project is developing a package of education resources to guide community members on:

Communities usually have an accurate instinct for whether a bar or bottle store is right for their area. This project equips community members to become involved in the licensing process both proactively with education sessions that inform people where to find notified applications they can object to and reactively when trained Community Law Centre staff work quickly to help community members prepare their objections, gather evidence and draft submissions.

The project has already achieved success with an application declined in the Waikato town of Waharoa, an application withdrawn for Super Liquor in Three Kings, Auckland, and an application granted with amended terms of operation in Christchurch.

The work is now at the halfway point of the three-year project. It will continue to build the education resources, collect lessons and review impact. Te Hiringa Hauora will then work with Community Law to recommend to government that the approach be expanded nationwide.

However, the agency does not believe that dealing with alcohol on a licence-by-licence basis is the most effective way to control harm or for communities to have their say. Local alcohol policies must be strengthened if there are to be decisions that better reflect local knowledge and priorities. One way of doing this is removing the ability for industry to appeal them. In the meantime, the agency hopes this programme will put more power back in the hands of communities. 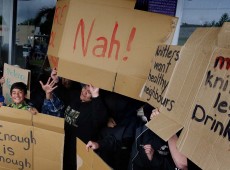