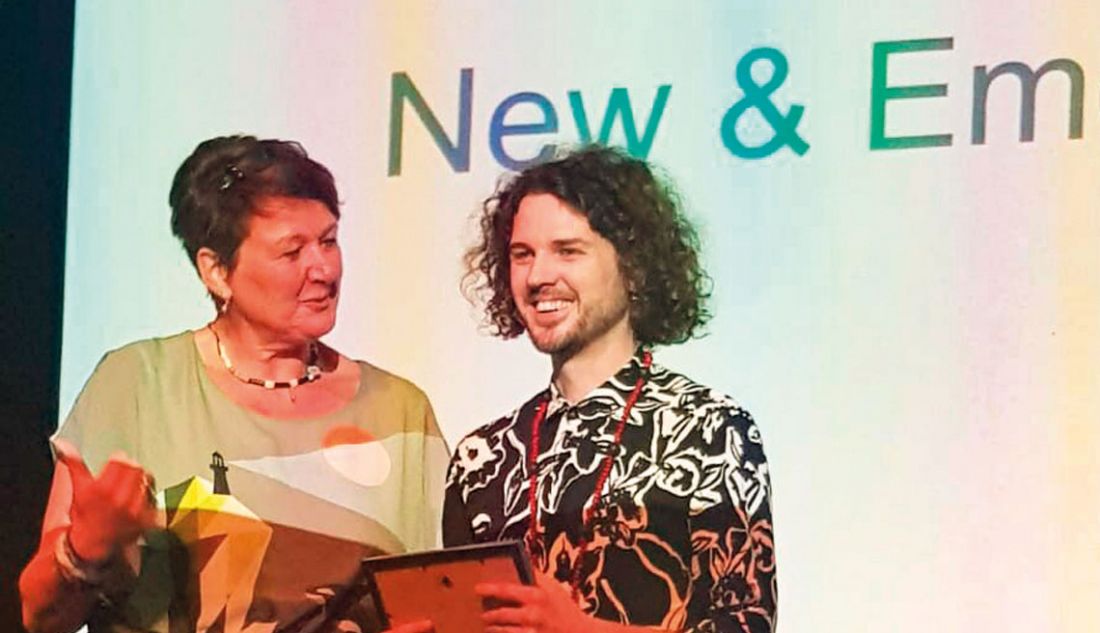 Back in 2016, a provocative Newshub headline introduced middle New Zealand to the existence of “drug-fuelled sex binges” known as chemsex. Natalie Bould explains how an unfortunate media outcry prompted an important new study.

Chemsex, for the uninformed, is a term coined in the early 2010s that refers to men engaging in unprotected group sex with other men, often for days, using drugs to enhance performance and lower inhibitions. Participants often use high levels of methamphetamine, gamma-hydroxybutyric acid (GHB) and mephedrone. Methamphetamine is commonly injected – and coupled with the risk of HIV and other STDs, there can be a high risk of harm.

Harm Reduction Projects Adviser Samuel Andrews says the Newshub story was unhelpful. Its attention-grabbing content was more focused on the “seedy underbelly of the gay world” than the genuine experiences of the men involved. But its sensationalised treatment drew a positive outcome. It caught the attention of health professionals.

People started to realise we needed to find out more about this community."

A decision was made to localise the Australian Flux Study, an ongoing study aimed at understanding the experiences of gay and bisexual including their drug use, sexual health and mental health. With a research background in gender and sexuality combined with his work for the Drug Foundation, Samuel was the obvious choice to carry it out – the study is forming the basis of his master’s thesis.

Samuel brought his own unique perspective. While examining the obvious risks, he was determined not to overlook the protective factors. These men had found a community that understood and welcomed them – which came with a sense of belonging – and they were practising harm reduction to reduce their risk of harm.

The response was overwhelming, Samuel says. More than 800 men completed the very detailed 50-minute survey questionnaire – not a small ask. While thrilled at the response, he wasn’t entirely surprised. Gay men are often more aware of their sexual health and open to research that will benefit their community.

Samuel says he and the sector are accountable to those people who gave up so much of their time.

We have an obligation to make sure it’s translated into tools and information on how to be safer.”

Due to its obvious applications, the research is gaining prominence in the treatment sector. Samuel just won Matua Raki’s New and Emerging Researcher Award at the Cutting Edge addictions conference, where he presented his early findings in the context of trauma experienced within this group and how the findings can be used to inform support and treatment options.

A direct offshoot of Samuel’s work is Rewired, an eight-week support group run in partnership with the NZ Aids Foundation and Odyssey House for men who have sex with other men and want to rethink their relationship with methamphetamine. It’s an opportunity to work through challenges and the difficulties of gay life while learning some tools to be safer. “It can be hard for someone to open up and talk about these things, because it’s viewed as pretty extreme behaviour. That makes help seeking very difficult.”

Drug checking: Beyond the festival season 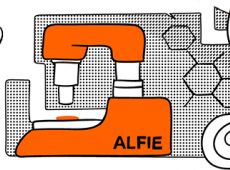 This year, drug checking services have been more in demand than ever.