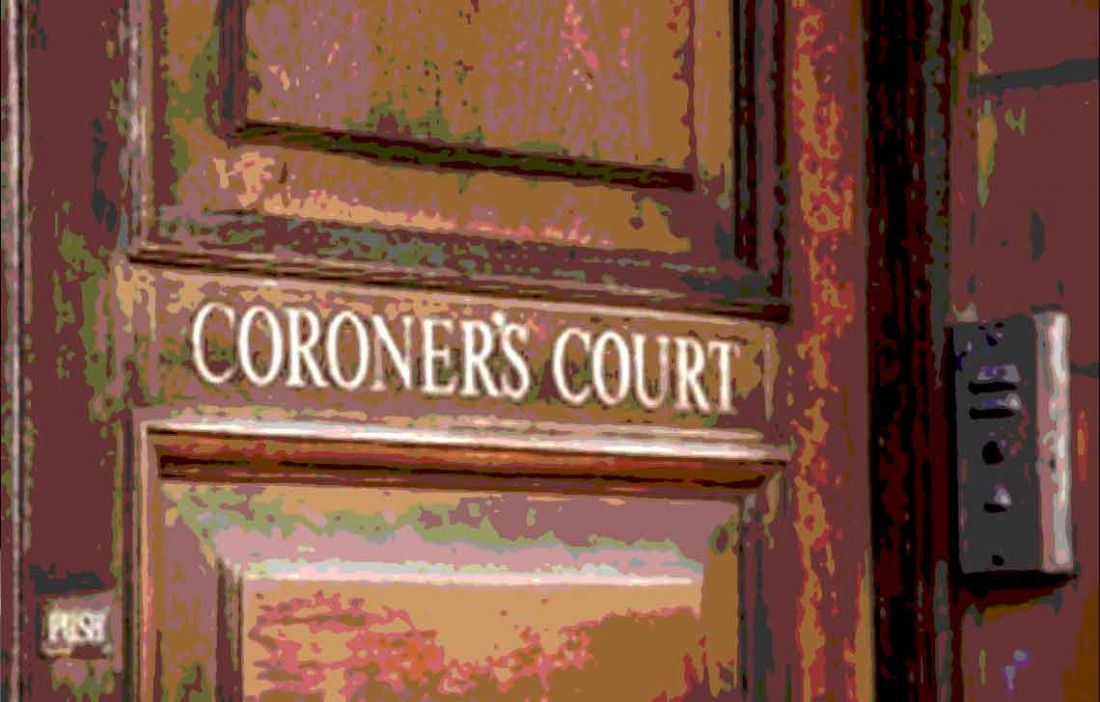 All drug use has a risk of harm, which can include death. This is often used in scare campaigns and as a mechanism for discouraging use – but how frequently does death occur? Well, it’s much more complex than it sounds, with a lot of variation in definition. This Viewpoints will argue either side of the question: Does cannabis cause 32 deaths each year in New Zealand?

The way we count deaths is vital, as it can directly determine the extent of the government’s response to prevent further fatalities.

When a death occurs, the time, location and cause are recorded on a death certificate, which is then entered into the national database. If the death is unexpected or the person who died is under 25, a coroner will investigate. A forensic pathologist will provide a more definitive cause of death and determine whether it was suicide.

Over time, we can compare between causes and prioritise resources to reduce avoidable deaths across the population. For example, fencing pools became mandatory after a high number of children drowned in their backyards. Similarly, free screening for breast cancer (mammograms) was made available for women over 45 to enable earlier detection and better treatment outcomes for this risk group. Funding is targeted, rather than universal, to reduce injury and fatalities.

The government’s ‘willingness to pay’ to avoid a death was infamously set at $3.9 million by the Transport Agency in 2012. This number was developed as a guide for roading projects such as pedestrian crossings – if it was expected to save at least one life and cost less than $3.9 million, it was considered a worthwhile investment. Government can use this metric to set policy priorities.

However, when we look at drug-related deaths, it all gets a bit more complex. The Ministry of Health’s 2016 Drug Harm Index recorded an estimated 75 deaths per year. The cost of these deaths to society was calculated at $600 million. Half of that relates to the social cost from premature death and the other half to years of life lived in disability. While this seems like a fairly simple formula, further interrogation shows it’s not so straightforward.

Of those 75 deaths, 32 were attributed to cannabis (this number is from 2012, due to delays in releasing coronial data, and does not include the recent deaths from synthetic cannabinoids). Many people found this number jarring – how could cannabis account for nearly half the drug-related deaths in New Zealand when you cannot have a toxic overdose from using it? The answer is in how drug-related deaths are defined, coded and allocated to substances. It’s a collusion between technical systems, common definitions, physiological aspects and philosophical underpinnings, which makes this number contentious and open to legitimate challenge.

According to the 2016 Harm Index, yes – cannabis is responsible for 32 deaths per year. The 75 overall drug-related deaths recorded by the Ministry of Health were allocated to different drug types – 32 to both cannabis and amphetamine-type stimulants, 10 to opioids and one to hallucinogens. This allocation was based on rankings used by the United Nations Office on Drugs and Crime (UNODC).

Cannabis and amphetamine-type stimulants (including cocaine, methamphetamine and MDMA) are deemed to be the most harmful illicit substances internationally, when considering prevalence of use and harm experienced.

The way a drug-related death is defined under this system is intentionally broad. It can include toxic overdose, accidents when someone is intoxicated or suicide by drugs. It only considers illicit drugs, excluding deaths where pharmaceuticals were intentionally used for recreation.

The rate of drug-related deaths in New Zealand was fitted into this formula, which measured 75 deaths per year where illicit drugs were recorded on the death certificate as the underlying and/or a contributing cause of death.

Because one death can involve multiple drugs, this number was distributed between the main illicit substance types – so it’s difficult to determine a singular cause. It’s done this way to avoid double counting and to enable a proportionate measure of harm between different substances.

The number of cannabis deaths is reflective of the harm caused by cannabis. While it cannot cause an acute toxic overdose, there is harm linked to long-term use. Take heart damage caused by continued methamphetamine use as an example. If someone died from a heart attack three years after stopping their methamphetamine use, we would expect that to be attributed to the cause of death, as it would have increased the risk of heart attack significantly. In the same way, general lifestyle factors are considered to be contributing causes of a fatal heart attack.

By using contributing cause as the measure for cannabis deaths, we get a sense of the scope of the issue, allowing for a response that can be tied back to the willingness to pay formula.

No – cannabis and its derivatives do not cause 32 deaths per year in New Zealand. This number distorts the harm profile of the drug and subsequent policy priorities. Toxic overdose should be the only definition or criteria used to count drug-related deaths. Other harms should also be measured of course, but conflating deaths where drugs were a contributing cause with deaths where drugs were a more direct cause is misleading and inaccurate.

Cannabis does cause harm, but the harm comes from heavy long-term use and is mostly linked to mental health – lasting physical harm is unlikely, while poisoning or death is unheard of.

In contrast, an overdose of opioids or amphetamines can shut the body down and cause death. This more closely matches our understanding of what a drug-related death is, so it’s a better comparison.

Contributing cause is also problematic when considering accidents. If someone is found to have drugs in their system at the time of a traffic accident, drug use is assumed to have played a role – but that can’t be proven beyond a doubt. Different people respond to and process drugs differently, and we know the presence of a substance is not actually a good indicator of behaviour. A room of people could all be technically ‘over’ the alcohol limit to drive but still have different levels of impairment. And when we consider that cannabis is actually one of the less toxic or potent psychoactives used in society, this number becomes even less useful.

It’s essential to provide significant information around what the number means and particularly to distinguish between contributing cause or toxic effect, as the coding system does not currently allow for any legal distinctions or nuance to be built in.

The massive under-reporting on opioid and sedative-related deaths further demonstrates the lack of validity in this whole data set. Only 10 deaths were allocated to opioids in the Drug Harm Index, yet coronial data suggests the figure is closer to 38 annually.

UNODC data tells us the only opioid-based deaths were from illicit drugs, like heroin, but actually heroin is very uncommon in New Zealand – pharmaceuticals are much more widely used. Despite that, pharmaceuticals were not even considered in the data, which dramatically underplays the number of deaths and related harm for this group of substances. In turn, this makes cannabis look more harmful than it really is.

The problem with falsely comparing cannabis-related deaths to others is that it distorts priorities. Current figures imply that harm from cannabis is almost equal to all other drugs combined. What’s more, the focus on deaths suggests that cannabis harm is caused by using too much in a short time, when our treatment focus actually needs to be around reducing heavy use over a long period.

Whichever reporting system we use should be very clear about how much a specific substance may have contributed to each death – including timeframes, contributing or underlying causes and how the data was extracted. This is essential as we develop and prioritise policies to address the substantial $1.8 billion cost that is attributed to illicit drug use in New Zealand every year.