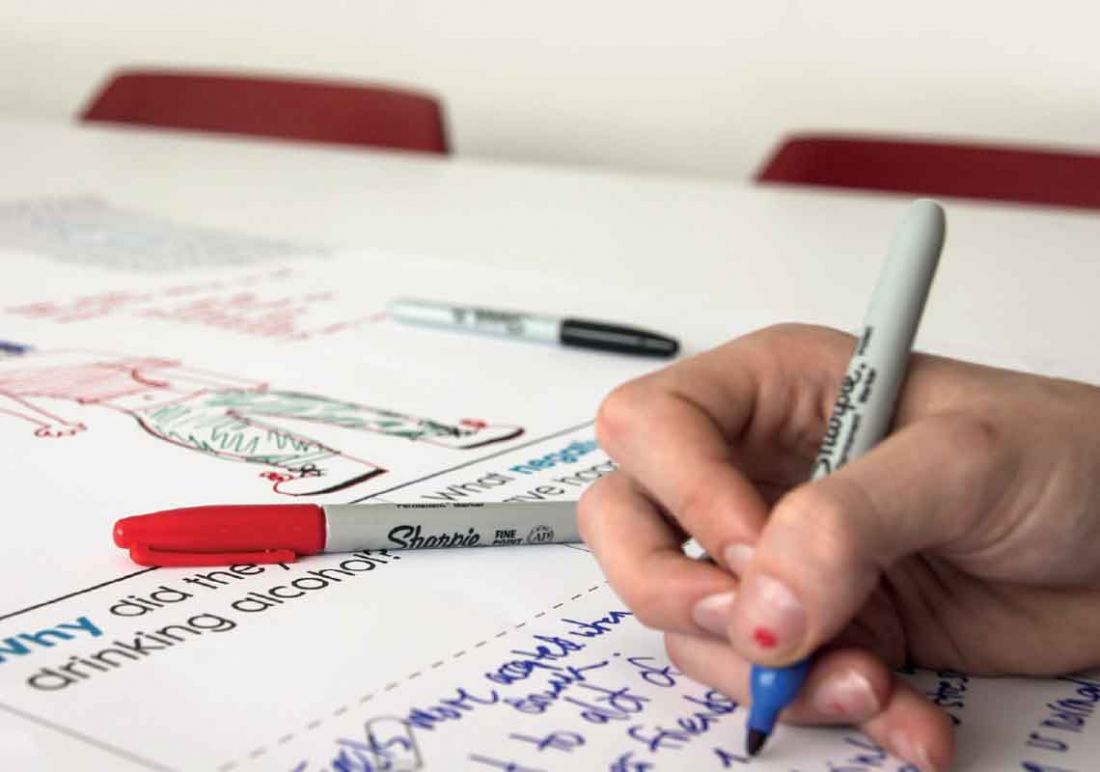 Missing study or work, fights, blackouts, risky sex and relationship difficulties are some of the problems New Zealand teenagers and young adults experience from alcohol.

According to a study carried out last year, the most high-risk young drinkers take these things for granted. They believe experiencing some problems from alcohol consumption is normal at their age and that only ‘older’ people have a problem with drinking.

The study was carried out by US social change group Rescue Agency, who worked with a group of New Zealand health and social support organisations, led by the AoD Provider Collaborative, to identify teenage and young adult ‘peer crowds’ in New Zealand with similar interests, attitudes, lifestyles and behaviours. The research is being used to inform a range of youth-focused projects.

The Drug Foundation’s National Youth Services Advisor Ben Birks-Ang says the peer crowds study confirmed that young people were not engaging with health messages about alcohol. Even if problems from drinking were identified, there was limited understanding of how to make changes and what support was available. Many young people thought that a person their age could just stop drinking if they wanted to.

“It became clear that the young people most in need of support for alcohol were the least aware of what they could do to make changes and why someone could need a support service,” Ben says. “That’s particularly worrying, because if a person doesn’t believe they have a problem, it’s very difficult to help them address it.”

With funding from the Health Promotion Agency (HPA), the group has been running a series of workshops to identify which messages would best resonate with teenagers and young adults nationwide, particularly those most at risk.

The project is being supported by a specialist advisory group with representatives from public health, the alcohol and other drug sector, the Drug Foundation, Home Care Medical and HPA. Ultimately, says Ben, they hope to develop a person-centred intervention system for teenagers and young adults, using clear and consistent messages to help young people identify early when alcohol is causing problems and then easily make changes themselves or seek out support.

Problems with alcohol or other drugs usually start early in life. Research tells us that half of all New Zealanders with a substance dependence were already dependent by the time they were 19.

We also know that three in 10 students are likely to have already tried alcohol by the time they are 13. By 17 years, seven out of 10 students will be currently drinking.

This means that having an early, calm and open conversation about alcohol and other drugs could make all the difference to a young person’s future. It gives them confidence that, if something comes up, they can talk to you about it.

The Drug Foundation has expanded the popular Did You Know? series, which help adults talk to young people about alcohol and other drugs. A new methamphetamine video and poster have been released, with synthetic drug resources due out later this month. The Did You Know? series was commissioned and directed by the AOD Provider Collaborative (supported by Odyssey), the New Zealand Drug Foundation and Counties Manukau District Health Board. It was developed by Mohawk Media using characters created by Möca, and all resources are freely available from the Drug Foundation website. 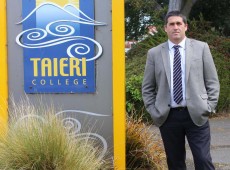 In the third of the Whole School Series, Beck Eleven reports on teaching and wider school culture. 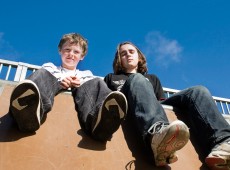 A number of CAYADs are working to develop evidence-based alternatives to help keep kids in school instead of excluding or suspending them.