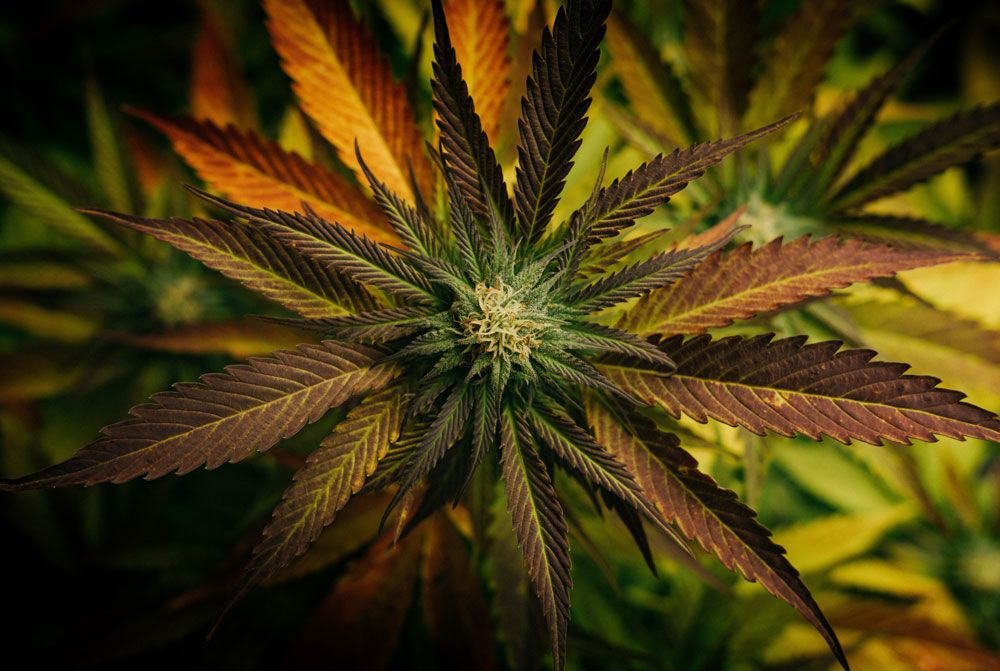 In January 2019, the World Health Organisation made a historic recommendation: that cannabis should be rescheduled in the UN global drug treaties to reflect its potential as a medicine. Since then, the process has become opaque and civil society groups feel shut out. Russell Brown takes a look at what's going on.

What's happening here and what's this about a letter?

The WHO's 2019 recommendation was a big deal – since the treaties have existed, cannabis has been officially classed alongside heroin as a dangerous substance with no medicinal benefit and a high potential for abuse – and at the time was seen as the potential spark for worldwide cannabis reform.  At the least, it would tidy up the odd, contradictory ways cannabinoids are regulated and remove barriers to research and production.

But as the process of actually making that change grinds on, things aren't going as well as reformers had hoped. It's starting to look like the same old politics that have frustrated evidence-based change for 60 years.

Earlier this month, 180 organisations with an interest in cannabis policy, including the New Zealand Drug Foundation, wrote an open letter to United Nations Secretary General António Guterres expressing concern at the way they have been shut out of the International Narcotics Control Board's deliberations on how to implement the WHO recommendation.

It's hardly unprecedented for civil society groups to be frustrated or ignored when it comes to the UN and drug policy, but the way this WHO recommendation is implemented is crucial, not least because it will effectively create a set of global rules around the way cannabis can be produced as a medicine.

What is the INCB anyway?

The 1961 treaty bound nations into common cause on international control of drugs – and also established three different agencies: the Commission on Narcotic Drugs, the UN Office on Drugs and Crime – and the International Narcotics Control Board, a quasi-judicial body which monitors the drug trade, makes sure that member states are complying with their treaty obligations and ensures that there is a supply of controlled drugs where they are needed for medical and scientific purposes.

The INCB performs this role not only with respect to the original 1961 convention, but the two later treaties. In what was intended to be a bulwark against undue influence from national governments, its 13 members are put forward by member states and the WHO, but elected by the UN for five years in a "personal capacity", so they act as individuals.

While the CND, as the policy body, loves talking – its annual meeting in Vienna is a who's-who of global drug policy attended by many NGOs – the INCB doesn't even release minutes of its own meetings. While the CND – and sometimes the UN General Assembly itself – determines policy, the INCB sets and monitors rules.

This is what played out when in 2020, after a complex process that began in 2016, the CND approved the WHO recommendation to remove cannabis and cannabis resin from Schedule IV of the 1961 convention – the most onerous class covering drugs considered to have "particularly dangerous properties" – leaving them in Schedule I, alongside drugs that have medical uses but whose production needs controlling.

The job of setting the rules (officially, "guidelines") passed to the INCB. At which point, the busy multi-stakeholder process that had followed the WHO's original recommendation basically disappeared.

What was supposed to happen?

For a start, the process of what the INCB calls its Cannabis Initiative was supposed to be far more open than it has turned out to be.

The INCB did announce in January that it had held an Expert Group Meeting "to discuss control of and reporting on cannabis for medical and scientific purposes". The experts who assembled via Zoom included New Zealander Martin Woodbridge, a former board member of the New Zealand Drug Foundation who has written a useful primer on medicinal cannabis. Woodbridge told Matters of Substance that he could not discuss any aspect of the INCB process.

The INCB said in the same announcement that further meetings were "being organised to collect inputs from experts, governments, private companies and civil society." INCB President, Cornelis P. de Joncheere, further raised hopes of more open consultation at a meeting in March to celebrate the 50th anniversary of the 1971 Convention on Psychotropic Drugs, and the agency published a report in which he called for "reflection on possible alternative and additional agreements, instruments and forms of cooperation to respond to the changing nature and magnitude of the global drug problem."

But so far, civil society is waiting for the call.

What problems, if any, are there with the guidelines the INCB is setting?

Some of the problems with the guidelines were handed to the INCB by the CND, which narrowly approved the main WHO recommendation, but not four subsidiary technical proposals.

Most notably, the WHO recommended an annotation to the 1961 convention making it clear that "Preparations containing predominantly cannabidiol [CBD] and not more than 0.2 per cent of delta-9-tetrahydrocannabinol [THC] are not under international control." It was overwhelmingly voted down by the commission's members – although it was evident that a number of countries who opposed the recommendation did not do so because they thought CBD should be a controlled drug. Germany, for example, voted no because the 0.2% THC limit was too low and in conflict with its own regulations.

But regarding CBD as a controlled drug under the conventions rolls right over a European Court of Justice finding last year that CBD "cannot be regarded as a ‘narcotic drug’" under the UN Conventions from which the INCB derives its authority and "does not contain a psychoactive ingredient in the current state of scientific knowledge" . It also creates a huge problem for industrial hemp growers, who are suddenly facing the prospect of their industry being controlled by a secretive UN drug agency.

In a blazing memo in May, the US law firm Vicente Sederberg wrote that the draft guidelines on CBD would "eliminate the global regulated hemp-CBD industry" and that UN member nations with existing hemp cultivation laws would be "unable or unwilling" to follow rules which would mean that hemp with a THC content of more than 0.2% would be subject to global drug control. (Australian law, to take one example, allows up to 1% THC in hemp.)

The CND also rejected the WHO's recommendations for the removal from the 1971 treaty of THC, the chief psychoactive ingredient in cannabis, and its placement in Schedule 1 of the 1961 treaty. So cannabis and cannabis resin are in Schedule 1 and THC is in another treaty altogether.

We know all this because the CND records and publishes its deliberations. In this case, we know not only how member nations voted, but why they voted how they did. The INCB, by contrast, offers very little transparency.

The INCB has been criticised for years for taking a narrow, textual approach to the treaties in its care and ignoring broader public health and social imperatives. This year Spanish drug policy researcher Kenzi Riboulet-Zemouli wrote that the "INCB seems to be developing its Guidelines in a vacuum – contrary to UNODC’s Human Rights recommendations." He has also raised concerns that the INCB is treating cannabis the way it treats opium under the 1961 convention – that is, regarding cannabis flower and resin solely as an API (active pharmaceutical ingredient) for pharmaceutical medicines, and not as either contemporary or traditional medicines in themselves.

This would have implications for the countries – including New Zealand and Australia – whose medicinal cannabis regimes permit and regulate whole flower products.

Other complaints include the view that that the INCB is over-reaching its mandate and should be at the least involving other UN agencies such as the WHO and the Food and Agriculture Organisation, that it does not appear to be heeding its human rights responsibilities as a UN agency and – more than anything – that it has been almost completely secretive and has shut out legitimate stakeholders in civil society.

In many ways, this is all long-established business as usual for the United Nations and drugs. The entire UN drug control system is subject to a divide centred on human rights. The country members of the CND who opposed supporting any of the World Health Organisations – including Russia, China and Iraq – represent a block on the wishes of countries, like New Zealand, who believe human rights should play a central role in drug policy.

The INCB has been increasingly ignored by members of the latter group of countries, and the guidelines will not be compulsory. But they represent an opportunity to bring some order to a burgeoning global medical cannabis sector – and, if civil society has its way, improve the way cannabis in general is controlled – and it would clearly be desirable that they are fit for purpose.

Well, the open letter to António Guterres did at least get a prompt reply. In this press conference video, his spokesman says:  "As a matter of principle the Secretary General always believes that civil society should be heard and should be given space to express their opinion." We can only hope the INCB listens.