Keep calm and keep to the facts about novel synthetic substances 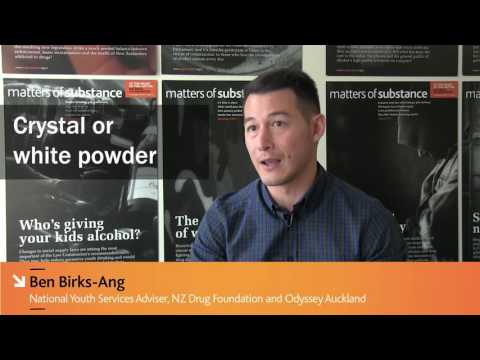 Ben Birks-Ang explains what new psychoactive substances are and why they are potentially very dangerous.

Dear media: In the stampede to get the story out first, please check your facts.

Today, the Chief Coroner and Police issued a statement labelling “synthetic cannabis” as the culprit behind seven deaths this past month, at the same time releasing harmful video footage of vulnerable people suffering the effects.

Speculation is rife in the media. Stuff.co.nz quotes Police Detective Inspector Gary Lendrum as saying there has been a recent spike in synthetic cannabis use, and “further people are going to die” if something isn’t done about it.

Trouble is, nobody actually knows what happened yet.

According to a St John’s spokesman, they don’t know for sure what drugs people were taking – “it’s just been labelled synthetic cannabis”.

There has been some speculation among health officials that the synthetic opiod fentanyl may have been involved.

Here’s one fact: Synthetic cannabis is only one subset within a larger group of over 600 different new psychoactive substances.

Our informative video above explains what psychoactive substances are and why they are potentially very harmful. Our website also has more specific information about synthetic cannabis and cathinones (bath salts), plus a section on staying safer.