The New Zealand Drug Foundation today launched a guide for retailers on managing the sale of volatile substances.

Aside from their legitimate household use, they can also be a means of intoxication.

“But it’s an important issue to face, because deaths can result from inhalant use in the first time, 50th time or 100th time user. Working alongside sellers of these products is one key way of reducing solvent abuse harm in our communities.”

Associate Health Minister Jim Anderton said “The misuse of volatile substances led to six tragic deaths between 2003 and 2004 which obviously had a profound effect on the family, friends and communities who knew the deceased. I very much welcome the development of a guide such as this. I believe it will give retailers the tools they need to act in a more informed way when it comes to the sale of volatile substances in their communities. This can only be a good thing.”

The Volatile Substance Guide for Retailers is web-based and can be found at www.volatilesubstances.org.nz/retailers-guide/.

Aside from information on what volatile substances are, the site has easy to use tools to help retailers, including ways to improve instore displays and signage, training on dealing with difficult customers, dealing with emergencies and ways to improve security. The website has video clips of shop owners and health workers talking about the issue.

Retailers are able to order a range of materials from the website to support their decision to act responsibly when selling volatile substances. These materials are free. Resources include a window sticker spelling out the retailer’s right to restrict the sale of volatile substances, a counter pad, a poster for staff and a shelf talker.

“This resource is practical and fills the current need for a consistent nationwide guide for retailers when it comes to the sale of volatile substances. It is something that retailers can easily choose to adopt so that they can play their role in tackling this difficult issue,” said Ross Bell.

The resource has been endorsed by the NZ Retailers Association.

Video clips of the launch 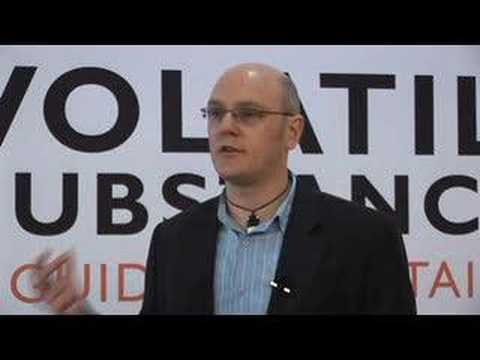 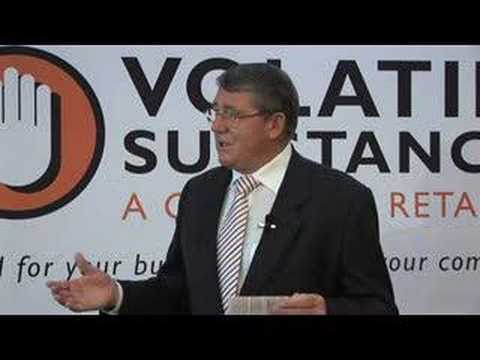 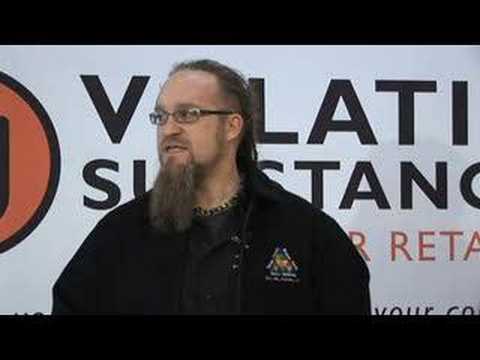 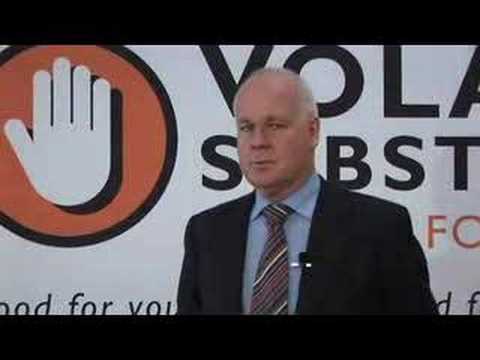