The New Zealand Drug Foundation has today launched its campaign to inform New Zealanders about the key terms included in the Cannabis Legislation and Control Bill, that voters will be deciding at the cannabis referendum held during the general election on 19 September 2020.

The campaign is encouraging New Zealanders to Vote Yes - On Our Terms when they enter the polling booth later this year.

“The Cannabis referendum gives New Zealanders a chance to make a positive change by voting yes for a world-leading piece of public health legislation. The bill puts strong controls over cultivation, supply and use of cannabis, which will help reduce harms, particularly for young people. This is why the Drug Foundation is endorsing the “yes” vote with our new campaign,” said Ross Bell, Drug Foundation Executive Director.

“In true Kiwi fashion, the referendum demonstrates New Zealand’s leadership as the first country in the world to put the question of cannabis legalisation to a public vote. Plus, the law we’re voting on includes terms and conditions designed specifically to meet the key needs of New Zealand, which are much better than we’ve seen elsewhere.

“The ‘On Our Terms’ campaign highlights these key public health controls so Kiwis have the critical information they need to make an informed decision. The campaign also shows the key benefits that will come with legal regulation of cannabis, as well as reassuring undecided voters that protecting young and vulnerable people is at the heart of the proposed law change,” said Ross Bell. 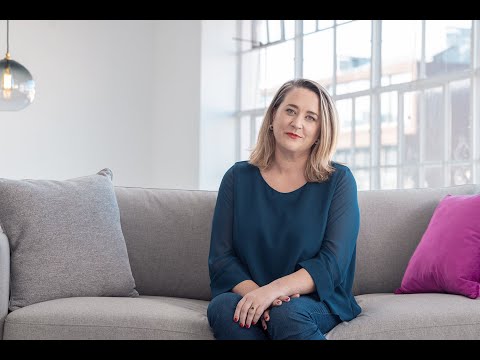 The Cannabis Legalisation and Control Bill includes several key controls. These are:

“As well as learning about these important controls, voters want to know what additional benefits legal regulation can bring. Our campaign emphasises the new cannabis tax that will be reinvested in drug education and treatment, that Police time will be freed up to focus on serious crime, and that there will be better access for people who use cannabis for medical treatment.

“Under this Bill, the government takes control over the cannabis market, from seed to sale. We encourage all New Zealanders to read the Cannabis Control Bill and see for themselves. This is about putting sensible controls around an existing market, and it will mean a net gain for public health,” added Mr Bell.

The campaign launches today, June 2nd, and will run across TV, digital, social and also a dedicated website onourterms.org.nz where New Zealanders can find out more detail about the proposed legislation to make an informed choice.