We all want a happier, healthier, more equal New Zealand. For the Drug Foundation, that means treating cannabis use as a health and social issue.

The referendum on legalising cannabis was held at the General Election on Saturday 17 October.  The final result was 50.7% against to 48.4% in favour of the proposed bill.

The Government’s draft Cannabis Legalisation and Control Bill sought to minimise the social and health harms of New Zealand's most widely used illicit drug. The Bill has a special focus on protecting young New Zealanders.

The Drug Foundation supported a ‘Yes’ vote - find out why here. 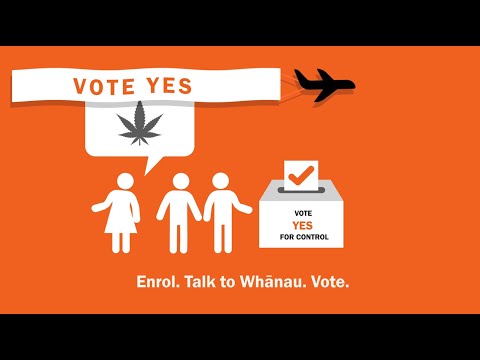 Free up Police to focus on serious crime

Nearly half of all adult New Zealanders have tried cannabis. It’s clear our current law doesn’t stop people using it.

That makes our law a waste of valuable Police resources. Legalisation will free up Police to focus on serious crime.

Put some controls around cannabis

Right now, people who use cannabis get it from the black market, outside of any government control.

Legalisation is not about creating a new cannabis market – it’s about putting controls around the existing one, from seed to sale.

Taxes into health and education programmes

We will all benefit from as much as $490M in new taxes from legalising and controlling cannabis.

The government has promised to put this money into health and education programmes that will benefit all New Zealanders.

Cannabis can be an effective medicine for some serious conditions.

Patients should be able to access the medicine that works for them without fear of prosecution. Legal cannabis would mean easier, cheaper access for patients to a wider range of products.

What you need to know

You cannot buy or use cannabis if you are under 20 years old.

Cannabis products will be sold in plain, child-proof packaging with health warnings on every packet.

Police can focus on serious crime

Prohibition is a waste of valuable Police resources. Free up time for them to focus on keeping communities safe. 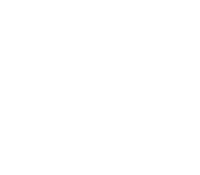 Legalising cannabis will mean improvements in health, justice and economic development for Māori.

Taxes go to health and education

Hundreds of millions of new tax dollars will be put towards health and education programmes to benefit all New Zealanders.

No cannabis in public spaces

Cannabis will be sold from specialist stores only. Use will be restricted to private homes and licensed premises.

Want to take action to get the referendum over the line?

We need you to win this!

Sign up to receive updates from the Drug Foundation

Drug laws that give people a hand up, not a lockup.