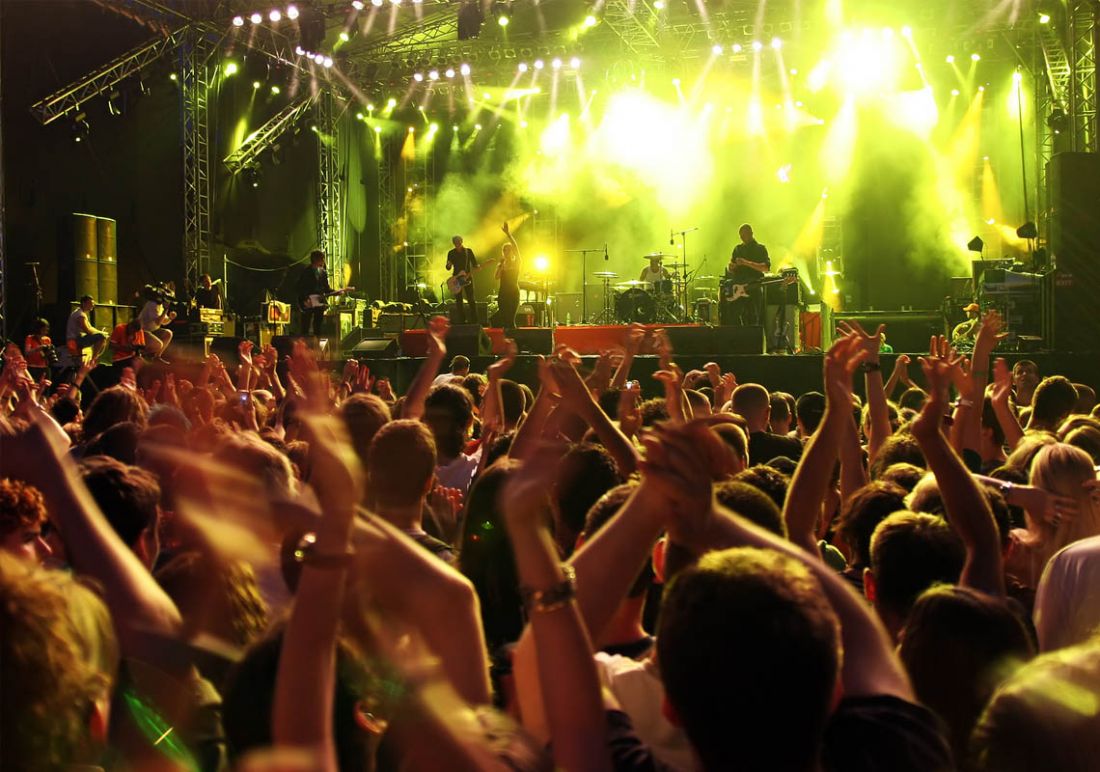 Bob Dylan, Kiri Te Kanawa or Kanye West? Can a person’s taste in music accurately predict their drugs of choice? Can certain musical genres cause drug use among youth?

We take a look at the evidence for any causal links between what people listen to and what they take.

Electronic music fans just love ecstasy while reggae fans are all potheads. Rock fans are big binge-drinkers, but hip-hop fans do all drugs. People who listen to classical music occasionally have a wine with dinner.

According to Adrian North, a Senior Lecturer in Psychology at the University of Leicester, these may not just be stereotypes. Certain correlations can be drawn between musical tastes and drug preferences – but the results are not as obvious as you might expect. For instance, his survey of 2,500 participants found that opera lovers were as likely as other music lovers to try hallucinogenic drugs, and that one out of every four classical listeners had tried marijuana.

Another study, conducted by Meng-Jinn Chen, a Research Scientist at the Prevention Research Center in Berkeley, California, supports the stereotype about hip-hop fans and their drug use. His survey of more than 1,000 college students found, “Young people who listen to rap and hip-hop music are more likely to have problems with alcohol, drugs and violence than listeners of other types of music.”

Rap music was also consistently associated with alcohol use, potential alcohol use disorder, illicit drug use and aggressive behaviour.

But is rap’s bad rap fair? After all, blaming entire genres of music for society’s woes is nothing new. When rock and roll first arrived on the scene, it was accused of destroying morals and inciting criminal behaviour. Since that time, it has been accused of just about everything else.

While Chen admits his findings don’t prove that listening to rap music has caused increased drug use among American youth, he says his study shows young people may be influenced by frequent exposure to lyrics that make positive references to substance use and violence.

Chen’s findings are given further context by research conducted at Berkeley by Denise Herd, who assessed the lyrics of 341 of rap music’s most popular hits between 1979 and 1997 and found that references to drugs had increased six-fold over that period.

Herd’s report also found that, “Of the 38 most popular songs between 1979 and 1984, only four contained drug references. But by the late 1980s, the incidence had increased to 19 percent, and after 1993, nearly 70 percent of rap songs mentioned drug use.”

Herd also noted that lyrics describing drug use had not only become more recurrent, but “…the context changed from concern about the devastation of drugs to a more positive portrayal”.

So what caused the increased focus on drugs in rap music during this time period?

It would be hard to account for this trend without considering the impact of the crack epidemic – the tidal wave of crack cocaine from Latin America that swept through the poorer neighbourhoods of the largest US cities throughout the 1980s.

The environment in which many rap artists were living was impacted dramatically, and this was reflected in their lyrics:

If I wasn’t in the rap game, I’d probably have a key knee deep in the crack game
Because the streets is a short stop, Either you’re slingin’ crack rock or you got a wicked jump shot.
Notorious B.I.G. – Things Done Changed (1994)

Another important ingredient leading to drug themes becoming such a hip-hop mainstay has probably been money. When NWA went double platinum with their violent, misogynistic and drug-themed 1988 release Straight Outta Compton – without requiring radio airplay – it became evident to both record companies and aspiring artists that sex, drugs and violence sell just as well in music as they do in movies.

Chen argues that, just as alcohol product placement in movies is big business, so too is it becoming big business in the music industry and says people should be concerned about rap and hip-hop being used to market alcoholic beverages.

Rap listeners prone to alcohol, drugs, violence (was at www.pire.org/detail2.asp?core=38134&cms=114)