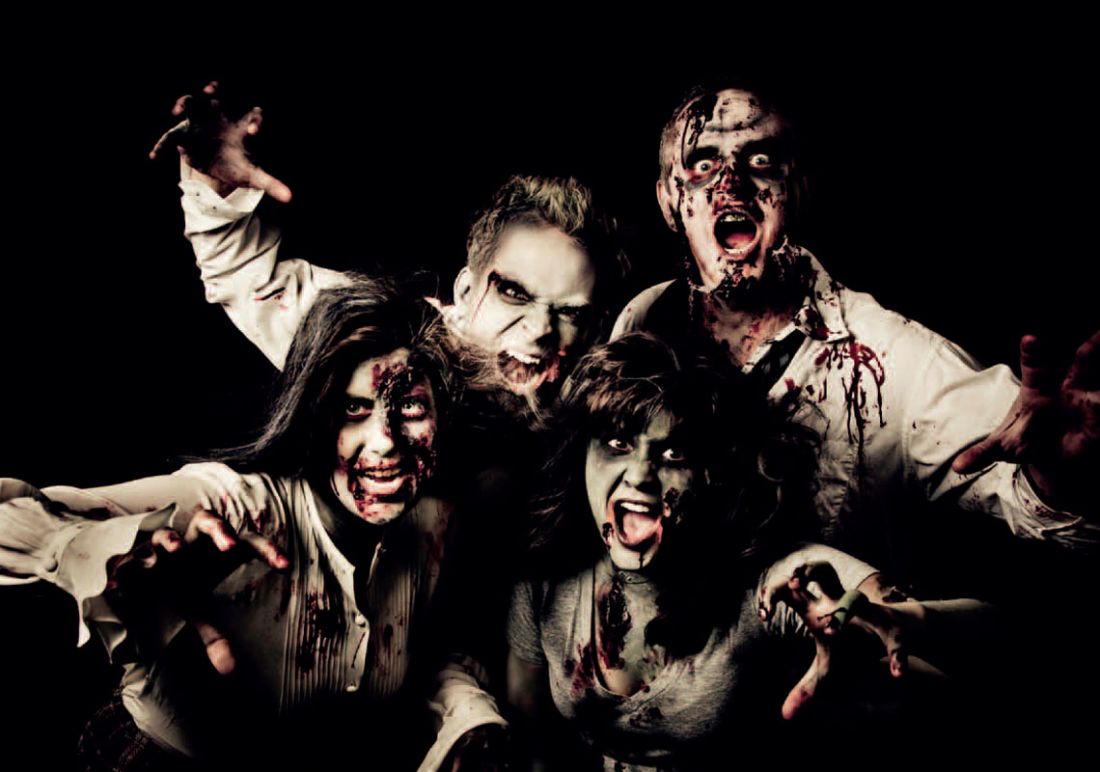 Bath salts. Police and media keep blaming them for bizarre behaviour. But, as  Russell Brown writes, perhaps they need also to have a look at their own bizarre actions.

We live in an age of novel psychoactive substances. They’re hard to escape – because even if they’re not in our bodies, they’re in our heads, thanks to the news media. And nowhere has that been better demonstrated than in the case of bath salts.

Methylenedioxypyrovalerone (MDPV) is a psychoactive stimulant related to – but considerably stronger than – Ritalin. It was first synthesised in 1969 and has been in recreational use since around 2004. In recent years, it has been marketed in the US as ‘bath salts’ in the same way that smoking products sprayed with novel cannabinoids are sometimes sold as ‘incense’ – as a cute, fooling-no-one means to suggest it is not being purchased and ingested for recreational purposes.

But in 2010, something else began to happen. ‘Bath salts’ became a meme. A stream of news stories attributing bizarre behaviour to ingestion of bath salts began – and continued after the US Drug Enforcement Agency instituted an emergency one-year ban on MDPV on November 2011. People were trashing hotel rooms, screaming, attacking priests and policemen. And then things got really weird.

Bath salts got tied up with a light- hearted popular culture meme around zombies. When Rudy Eugene was partially captured on video in a mystifying attack on a poor homeless man – chewing off most of the victim’s face – the place of bath salts in the pantheon of horror was confirmed. Three languishing Senate bills were swiftly mashed together into one aimed at banning the bath salts plague permanently.

There were a couple of problems here. Firstly, no one really knows exactly what’s in a packet labelled ‘bath salts’. It might be MDPV or the related (and more widely used) drug mephedrone – or it might be one of the 2C class of psychoactives or methylone, which have wholly different effects. Hell, it might be actual bath salts.

Secondly, and more seriously, a toxicology report eventually found Eugene had nothing stronger in his blood than marijuana at the time he was shot by a policeman. Compiling actual incidences of MDPV psychosis into a convenient narrative would be misleading enough. Simply assuming that bizarre behaviour that could be a consequence of anything from methamphetamine abuse to mental illness must be down to the panic drug du jour was disastrous.

Someone should perhaps have told that to the New Zealand police, who recently announced – via an unnamed “police source” speaking to a New Zealand Herald reporter – that a disturbed man apprehended in Greenhithe recently had been on ‘bath salts’.

The Herald’s reporter rose to the bait, reporting injuries suffered by two Toronto policemen apprehending a “raging” man suspected to have taken bath salts. But the original report, in Canada’s National Post, also noted that no toxicology tests had been conducted and the police spokesperson could only offer that the man’s behaviour “was consistent with someone who could be [on drugs]” – or possibly, the spokesperson acknowledged, just mentally ill.

The Herald’s story also reported the case of another man who “skinned himself alive while on the drug”, for which I can find no original report other than an unsourced line in a feature in the July issue of Spin magazine. The line has since been recycled, often verbatim, by news services all over the internet.

“In 2010,” Spin reported, “304 calls were made to poison control centers nationwide regarding bath salts. A year later, the calls skyrocketed to 6,138.”

But which came first? Widespread use of the drug and consequent problems? Or the reflexive attribution of any bizarre behaviour to bath salts? We really do not know.

But here’s one thing you can say: MDPV is a very poor candidate for a legal high. It raises blood pressure and heart rate and can trigger severe anxiety attacks. Compulsive re-dosing seems to be a common issue. The MDPV ‘experience vault’ at erowid.org contains far more than the usual proportion of bad experiences – and some of them are very bad. One is titled ‘I Went to Hell and I Saw the Abyss’. Another, headed ‘Terrible Stuff’, recounts “the worst withdrawal that I’ve ever experienced from any stimulant”.

So why would anyone take this stuff? The same reason people usually take psychoactive substances: they want to get high. Also, for years, MDPV was legal. Even where it wasn’t, it was easier to obtain (usually from places where it remains legal) or synthesise than better-known but more thoroughly prohibited recreational drugs. Toss in uncertain provenance and potency and potential impurities, and it’s pretty much a poster child for the flaws in the progressive-prohibition model of drug enforcement. You ban one drug and a nastier one comes along. You have no control over the situation at all.

Perhaps the new regulatory regime for psychoactive substances will break New Zealand out of this vicious cycle. But for that to happen, everyone will need to keep their heads. And by that I don’t just mean the drug users.